Can you quit smoking completely? An app promises results in six days

The app essentially claims to be a psychological program, using techniques like CBT (Cognitive Behavioural Therapy) to change how you think and feel about smoking 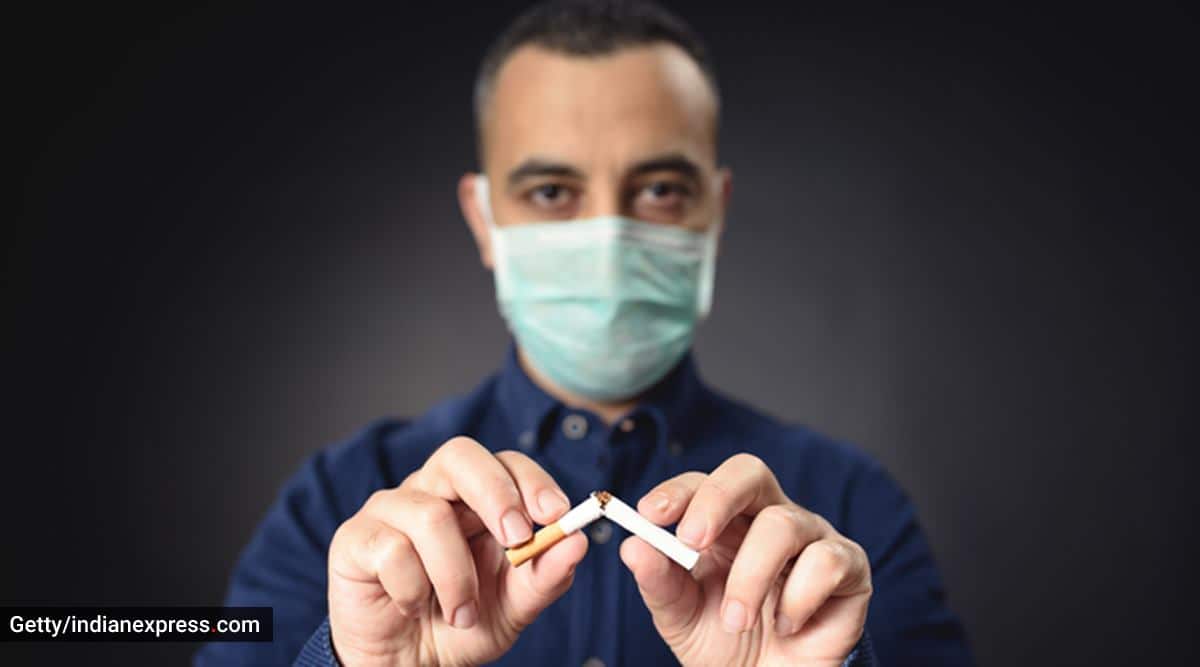 An app by the name of QuitSure exists to make it easy for people to quit smoking. (Photo: Getty/Thinkstock)

People who smoke are almost always aware of the ill-effects of this habit, but they cannot quite bring themselves to quit it completely. Even if they keep themselves away from a cigarette for a few hours, the urge kicks in, making it incredibly difficult to resist.

But what if they were told that instead of taking a physical approach towards it, they could restructure their thoughts and convince their minds into quitting this habit, and that, too, within a matter of a few days?

An app by the name of QuitSure exists to make it easy for people to quit smoking. Its website states that getting rid of a bad habit, especially smoking, is tricky. That most smokers and tobacco users think that it is difficult to quit because they (and their friends) have failed multiple times in quitting.

“They are not wrong. Most quitting methods don’t work, whether it’s self-control/cold-turkey, hypnosis, nicotine gums, medicines etc. The success rate is estimated to be only 4-10 per cent for all these methods,” it states.

QuitSure, a startup launched publicly around December 2020, has had many takers thus far. Its founders are a team of Stanford, IIT and IIM graduates, who were smokers themselves before they developed this program. The app essentially claims to be a psychological program, using techniques like CBT (Cognitive Behavioural Therapy) to change how you think and feel about smoking.

“This is a content-based platform. We have created a six-day program, for which the user has to spend roughly 1-1.5 hour/s every day. It is a combination of text, video and exercises. It educates people about different aspects of smoking — not only the health effects which everybody talks about. We address all the thought processes that take place in a smoker’s mind — it is more of a psychological program.

“It is basically restructuring of thought patterns. The science behind it is complex, but the way we have presented it is very simple,” QuitSure’s founders told indianexpress.com.

The app is available on both Android and iOS platforms, and it is “completely free for these Covid times”.