Bizarre, but passing wind may be a sign of good health

According to health experts, passing air frequently is actually a sign of good health as passing air prevents bloating. 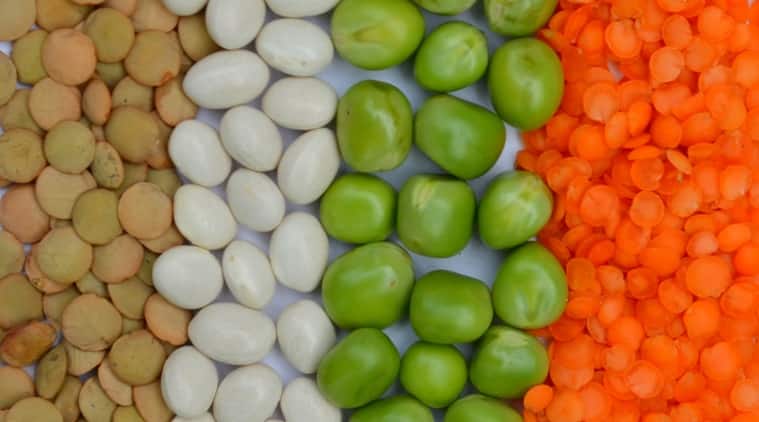 Although it brings embarrassment to you at public places, flatulence can — in fact — be a sign that you are eating healthy food.

According to health experts, passing air frequently is actually a sign of good health as passing air prevents bloating.

“We saw that those who ate wholegrains were more flatulent and had several departures of air during the day,” lead author Stine Vuholm from the University of Copenhagen, Denmark, was quoted as saying by the Daily Mail. “But those who didn’t eat wholegrains felt more bloated and tired during the same period,” she added.

A wholegrain food means that it contains all the essential parts and naturally-occurring nutrients of the entire grain seed. In non-wholegrain foods, the husk and other parts of the grain — which contain fibre and vitamins — are removed.

Have a bloated belly? Check your diet chart

In the current study, researchers recruited 75 participants to analyse the effects of wholegrains on the gut. Some replaced products with wholegrain versions, and were compared against a control group, who ate no wholegrains.

Those who ate wholegrains noticed that their food took longer to pass through the intestines than those limited to wheat.

Vulholm said that though more frequent trips to the toilet might not sound enticing, it is actually a sign of good health. “It may be socially inconvenient, but it’s good to get rid of this air. If you can’t get rid of gas in the intestine it can cause abdominal pain and make you feel bloated,” the researcher said.