What is bone death and how is it detected?

While AVN is mostly encountered in the hip joint, it can also happen in the knee, shoulder, ankle, and other joints 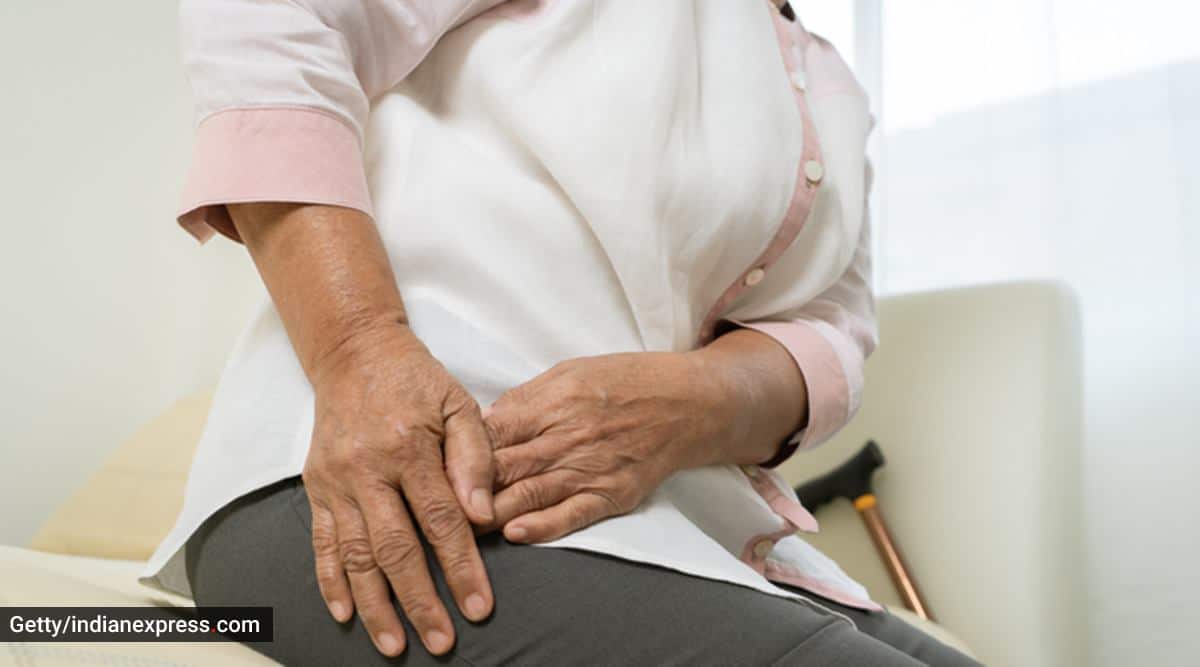 Some people develop AVN on both sides -- such as in both hips and in both the knees. Some people have no symptoms in the early stages. (Photo: Getty/Thinkstock)

Among the patients who have recovered from Covid infection, avascular necrosis (AVN) — also known as death of bone tissues — has been increasingly reported in various parts of the country. Dr Sachin Bhonsle, senior consultant, orthopedic surgery at Fortis Hospital, Mulund explains that it mostly happens to those who have been on increased use of Ayurvedic products, long-term steroids, and those who indulge in self-medication.

“AVN is a condition in which blood supply to the bone gets disrupted. Hip joint has narrow blood vessels with hairpin bends; they get easily blocked. Subsequently, the bone becomes dead and dries off. As a result, the joint formed by this dead bone gets arthritic and damaged,” explains the doctor.

While AVN is mostly encountered in the hip joint, it can also happen in the knee, shoulder, ankle, and other joints. The main symptoms are pain and stiffness of the joint that lead to pain while walking.

The causes can involve:

Dr Bhonsle says early stages are less severe, where joints can be preserved by medications or early intervention. “In grades three and four, the bone has collapsed due to AVN and the joint cannot be preserved. Such patients need a joint replacement.”

ALSO READ |Dead Butt Syndrome: From symptoms to prevention, all you need to know

What are the symptoms?

According to the doctor, pain associated with AVN of the hip might centre on the groin, thighs, or buttocks. “Some people develop AVN on both sides — such as in both hips and in both the knees. Some people have no symptoms in the early stages. As the condition worsens, your affected joint might hurt only when you put weight on it. Eventually, you might feel the pain even when you are lying down. Pain can be mild or severe, and usually develops gradually,” he says. 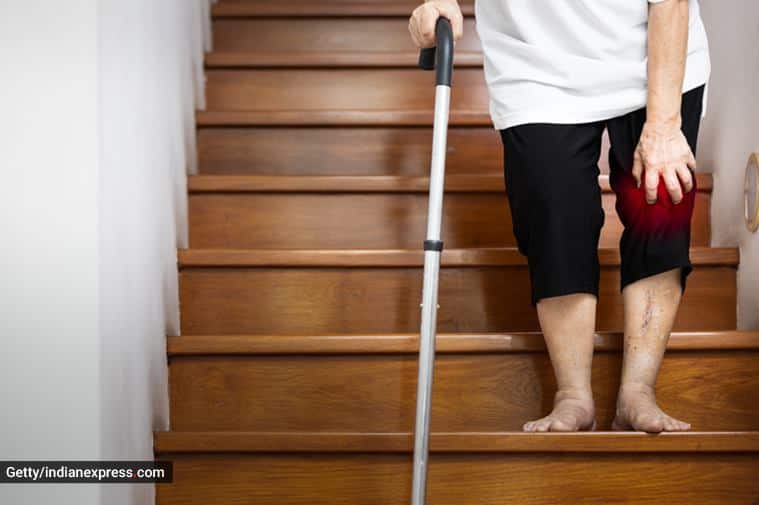 As the condition worsens, your affected joint might hurt only when you put weight on it. (Photo: Getty/Thinkstock)

What are the risk factors?

* Steroid use: The use of high-dose corticosteroids, such as prednisone, is a common cause. The reason is unknown, but one hypothesis is that corticosteroids can increase lipid levels in your blood, reducing blood flow across hairpin bends of the hip bone.

* Excessive alcohol intake and smoking: Consuming alcohol for a prolonged time can cause fatty deposits to form in your blood vessels.

* Bisphosphonate use: Long-term use of medications to increase bone density might contribute to development of osteonecrosis of the jaw. This rare complication has occurred in some people treated with high doses for cancers, such as multiple myeloma and metastatic breast cancer.

The doctor explains that medications or minimally-invasive stem cell therapy will cure this condition in an early stage.

“In this treatment, the patient’s bone marrow sample is aspirated with a syringe and sent to a lab, which then isolates bone-forming cells or osteoblasts and multiplies them. These multiplied and cultured osteoblasts are implanted after cleaning out the dead bone thus curing the disease completely.