A study by the American Cancer Society revealed people's risk of cancer typically rises as they age. 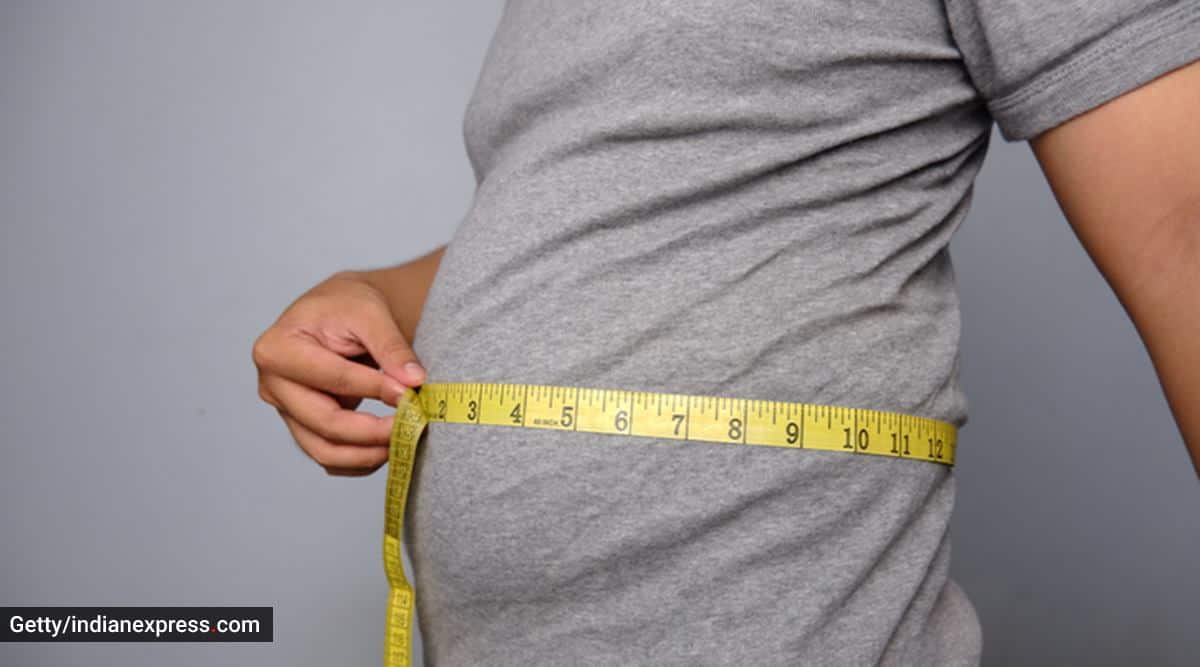 Fat doesn’t just sit in one place. It can become dysfunctional, resulting in inflammation, which increases the risk of developing cancer, says a doctor. (Photo: Getty/Thinkstock)

Around the world, there is a cry for healthy eating and living. And it is also true that obesity is on the rise. Health experts say it needs to be dealt with, for it can cause many health issues — cancer being one of them.

A study by the American Cancer Society revealed people’s risk of cancer typically rises as they age. Young people at a higher risk of obesity could face an even greater risk as they grow older. Dr Anil Heroor, director, Advanced OncoSurgery Unit, Fortis Hospitals Mumbai says that in order to understand the damage that obesity is already causing, consider that one in six cancer deaths in men and one in seven cancer deaths in women are related to the condition.

In India, nearly six types of cancers are linked to obesity and are slowly on the rise among people under the age of 50. These are: colon or rectal cancer, pancreatic cancer, kidney cancer, gallbladder cancer, uterine cancer (also called endometrial cancer), and multiple myeloma. These are often not discovered in younger people until the disease is advanced, says the doctor.

The link between obesity and cancer

“Fat is dynamic; it doesn’t just sit in one place. It can become dysfunctional, resulting in inflammation, which increases the risk of developing cancer. Many of the cancers linked to obesity are in organs that are embedded in pads of fat. In addition, excess fat can influence the whole body causing a systemic effect,” Dr Heroor explains.

ALSO READ |Keep a check on obesity risk amid pandemic; here’s how

He adds, “People with dysfunctional fat tissue, for instance, often have altered levels of hormones, such as insulin and estrogen. These changes can damage DNA and lead to several cancers, including some organs and even blood cancers, such as multiple myeloma. The one good thing is that at least one-third of common cancers are preventable.”

YouTube: Bring back dislike counts with these two extensions