Ankylosing spondylitis in women: Here’s what you need to know

Regular physical exercise, infection prevention, early treatment, avoiding smoking and alcohol, and consuming a healthier diet can help slow down the progression of the condition, a doctor says 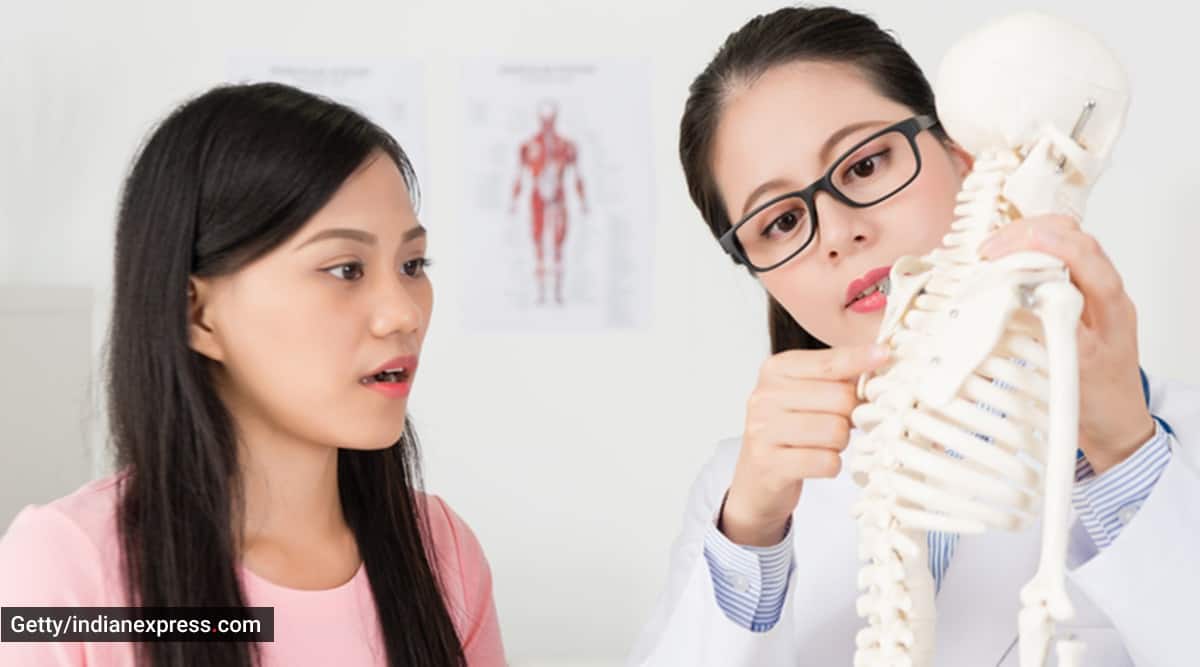 According to the doctor, while the prevalence in India is about less than 1 per cent of the population, the disease affects the quality of life in women.

ALSO READ |World Liver Day 2022: Signs that all is not well with your liver

“AS commonly occurs in people between the ages of 17 and 45 years. In some cases, the diagnosis has been as early as in their adolescence. The age of onset is about the same in men and women. Women, however, are diagnosed at a later stage because of the misconception that it primarily affects men, delaying treatment,” he says, adding that the disease can be treated with the help of modern medication, which allows patients to lead a healthy and productive life.

What women need to know

Different immunological, hormonal, and genetic responses in women with AS are responsible for different disease manifestations.

1. Presentation and delay in diagnosis

There are known differences in clinical symptoms reported by female patients. Some of these are a low frequency of typical inflammatory back pain, more prominent upper thoracic and neck or widespread pain, along with less severe or slower progression of radiographic damage, says Dr Syngle.

There is a similar disease called ‘non-radiographic axial spondyloarthritis’ which has identical symptoms but without causing radiographic damage — that is joint destruction and systematic bone loss. This condition is more common in women and patients who have suffered from extensive pain and are twice as likely to have a delayed diagnosis, he adds.

“Radiological progression in women is slower as compared to men. Women seem to have higher progression in the cervical spine and men in the lumbar spine. This leads to delayed diagnosis and even misdiagnosis. Women, therefore, have a higher disease burden and are significantly less responsive to treatment.” Apart from musculoskeletal tissues, AS can also involve other organs. Women frequently have enthesitis (inflammation at sites of attachment of ligaments and tendons) and intestinal involvement (inflammatory bowel disease or IBD), whereas male patients may have anterior uveitis more frequently, the doctor explains.

According to Dr Syngle, even though AS does not directly affect a woman’s fertility, it does affect them during their peak reproductive years. “It is advisable that women with AS who are pregnant or trying to conceive should work with their doctors to find the right medications to manage inflammation. They are also more likely to suffer from psychological conditions like anxiety and depression. In such circumstances, one may find help from professionals, friends, family, or support groups,” he says.

Regular physical exercise, infection prevention, early treatment, avoiding smoking and alcohol, and consuming a healthier diet can help slow down the progression of the condition, he concludes.