What you need to know about dog, snake and scorpion bites that can be life-saving 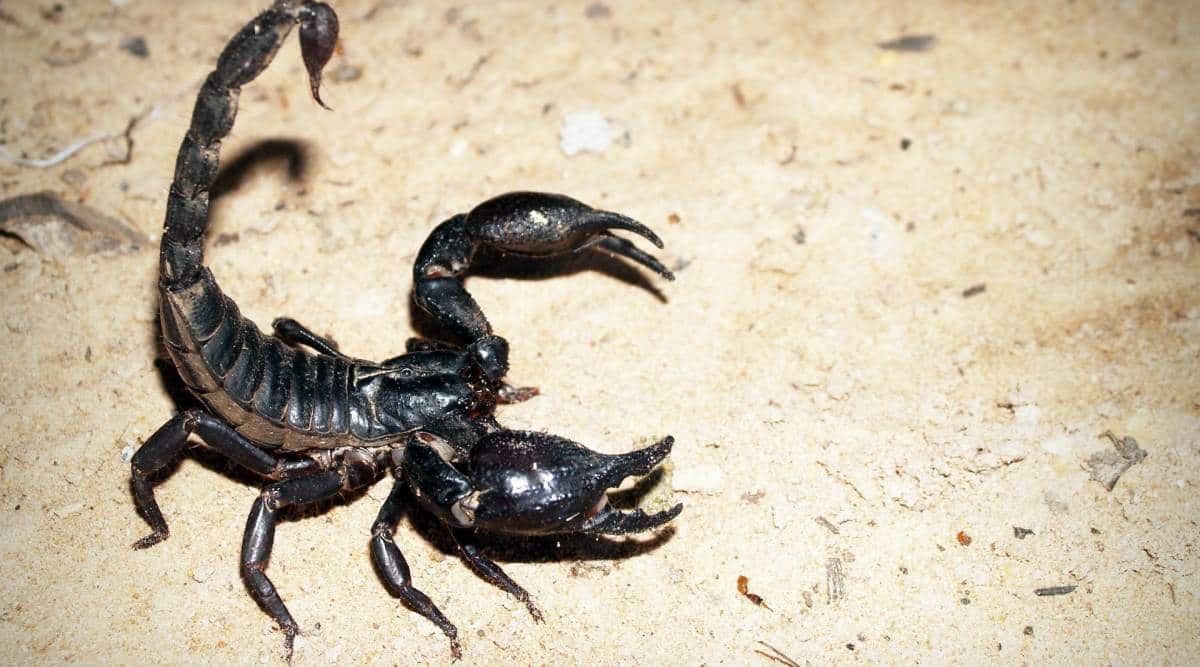 All of this happened in a single day. At around 7 in the morning, I received a call from one of my patients that his extended family member, who lives in a village in Madhya Pradesh, had been bitten by a dog four months ago. The patient was having trouble breathing and had a fear of water. He was not given an anti-rabies shot.

Then around 11 am, a friend called up that his gardener had been bitten by a scorpion. In the afternoon, a journalist friend was bitten by a neighbour’s dog. Though the neighbour informed them that their dog was fully vaccinated, the vaccination record of the dog was not available. In the evening, I read a tweet from a senior doctor in Wardha that he had just attended to two members of the same family who had come in with ptosis i.e. dropping/paralysis of eye lids. They had been bitten by a poisonous snake at night without realising anything.

These incidents reflect a bigger public health challenge in India: Dog, snake and scorpion bites. Every year, an estimated 72 lakh people are bitten by dogs (that is a hopping 20,000 people bitten every day) in India. This results in 60 daily and 18,000 to 20,000 annually rabies deaths in India. Nearly one third of all rabies deaths in the country are in children. The incidents of snake bite in India are not fully known; however, an estimated 47,000 people die each year from snake bites. This is more than double the numbers of deaths due to rabies and translates to around 130 snake bite deaths daily. Most snakebite cases and deaths are from rural and tribal areas.

Just to put these deaths in perspective, in the United States of America, annually only 10 to 12 deaths are reported due to rabies. Though the US population is one fourth of India’s population, yet, by that standard, India can prevent more than 99 per cent of all rabies deaths. Similarly, Australia has a higher number and proportion of poisonous snakes yet, the number of annual deaths due to snake bite are in two digits. All of these points that India can do much better in preventing dog, snake and scorpion bite deaths.

The awareness about the first aid and signs and symptoms of animal bite, and increased availability and availability of rabies vaccination, provision of anti-snake venom and prazosin (a very effective treatment of scorpion bite) can drastically reduce these deaths in India.

What to do for dog bites?

The rabies vaccines are very effective and provide full protection. Many people still harbour the wrong notion that after a dog bite, one needs to undergo a painful process of 14 injections given in the abdomen. That has changed long ago. The new generation rabies vaccines are highly efficacious and safe and just five shots are given, spread over day 0 (the day a person is bitten or as early as possible) and then on days 3, 7, 14 and 28. Most people in rural areas do not know about rabies vaccines, which are also not easily available at the nearest government health centres. The poor at times do not get vaccinated as they are unable to pay for them at private centres. Proper first aid at the right time also minimises the risk of rabies. For example, the site of the bite should be washed with running water and soap for about ten minutes. Do not tie any bandage or cloth on the bite site but leave it open.

Only a small proportion of snakes and scorpions in the country are poisonous. However, deaths happen partly due to negligence as many people resort to traditional and unproven approach to treatment rather than seeking help in modern medicine. This costs lives. There is a need to create awareness among people about the recognition of the symptoms of poisonous snake and scorpion bites. If the teeth marks of a snake bite are about three-quarters to an inch away, then it can be a poisonous snake. Depending upon the poison they have, the venomous snakes can be grouped into two categories: neurotoxic and haemolytic. A bite by a neurotoxic snake would result in the dropping/paralysis of eyelids (Ptosis). This is the earliest symptom and alarm bell in a person after the bite. Ptosis is followed by difficulty in swallowing food or drinking water, which may progress to respiratory symptoms (difficulty in breathing) and finally paralysis in the body.

These symptoms develop over a period of a few hours. Therefore, if proper medical attention is given during this period, it can save lives. The main symptom of a bite from haemolytic venomous snakes is swelling at the site. When a venomous snake bite is suspected, on the appearance of any of these signs and symptoms, the person should be taken to a doctor or health centre. Before reaching the hospital or health centre, tie a cloth over and below the snake bite site, so that the venom does not spread far and further. Also ensure that the affected person does not walk or run. Doing so can cause the poison to spread more quickly. In case of a poisonous snake bite, if treatment is started in the first one to two hours, then there is nothing to be afraid of. Anti-snake venoms are very effective in countering the effect of snake envenomation.

The dangerous symptoms of a poisonous scorpion bite are excessive sweating, nervousness, vomitting and high blood pressure. A very small fraction of scorpions is poisonous. In scorpion bite, the venom affects the heart and deaths happen due to heart related symptoms. However, a drug called Prazosin works like a miracle for the treatment of scorpion bite. All that is needed is timely treatment.

Every death caused by dog, snake and scorpion bites is preventable through raised awareness of citizens and the governments following their responsibility. Ensuring easy availability and accessibility to rabies vaccination, injection of Prazosin and anti-snake venom. These are life-saving drugs. The State Government should ensure their 24X7 uninterrupted and free availability at health centres and hospitals. The elected representatives- Panchayati Raj Institution members in villages, councillors in urban areas, MPs and MLAs should be aware about these challenges and use funds at their disposal to ensure these supplies. More health workers and doctors need to be regularly trained about animal bite management. The officials in municipal corporations and state governments should also take the responsibility of easy availability of the rabies vaccines, anti-snake venom and other medication. We can save thousands of lives through coordinated actions and we should do everything to save those lives.

(Dr Chandrakant Lahariya is a physician and epidemiologist. He is a specialist in Preventive Medicine with advanced training in the management of diabetes, hypertension and lipid disorders. He tweets @DrLahariya)

Like in previous years, CBSE students make up chunk of undergraduate admissions at DU 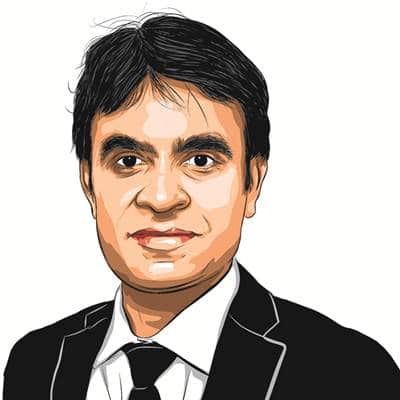