Sangam Courtyard, in RK Puram, is the newest food hub in the Capital. 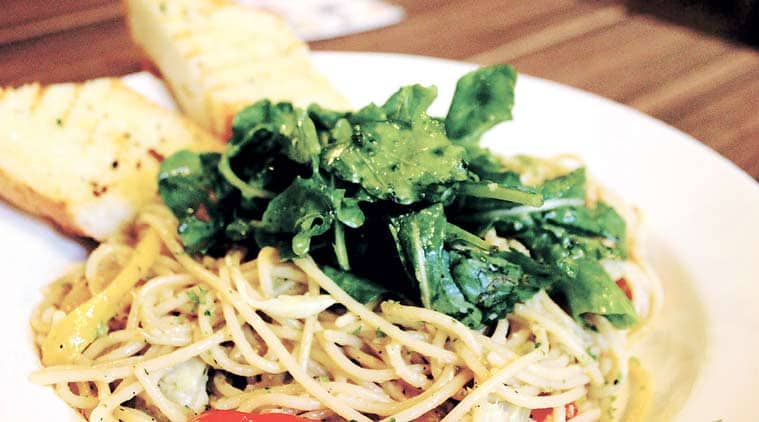 A serving of pasta at Cafe Delhi Heights.

While Delhi’s appetite for food may be boundless, the city’s surface area certainly isn’t. And though restaurants are popping up all over like so many bubbles in a pot, the stove is rapidly getting too crowded. While restaurants may have a relatively high risk of failure, enough are succeeding to necessitate either a popularity cycle in markets (if Hauz Khas Village flags, Connaught Place and GK markets get resurrected) or the creation of new spaces. The latter phenomenon, though a fairly new one, is coming into its own with food-only spaces opening up around the NCR, taking a cue perhaps, from the success of Epicuria food mall in Nehru Place.

One such entity is Sangam Courtyard in RK Puram. Formerly a cinema by the same name, the space has been reappropriated as a PVR multiplex, but with an equal emphasis on quality cuisine. The mall has become a petridish of restaurants — from niche cafe chains to concept spaces.

It seems to have worked. If Italian lovers have chef Ritu Dalmia’s Cafe Diva to coo and cannoli in, Asian adherents can head to The Fatty Bao, AD Singh and Manu Chandra’s irreverent take on the world’s most populous (and by default most popular) continent’s cuisines. Fans of Thai have the option of Ziu, which promises patrons an avant garde and contemporary take on the cuisine, while ace restaurateur Marut Sikka’s Delhi Club House (DCH) attends to all the deities of Delhi’s hedonistic trinity — eating, drinking and partying. “We look to reinvigorate different markets, whether it was CP with Monkey Bar, or any other space,” says Chandra. Delhi herself, in all her variegated and cross-cultural glory, is represented in Cafe Delhi Heights, which dishes up everything from mutton curries to hawker-style Chinese to big, bad burgers, among others. Millennial and hipster appetites are catered to by MNCs Starbucks and Nando’s, the latter of which is set to open over two floors and complete the roster of restaurants. 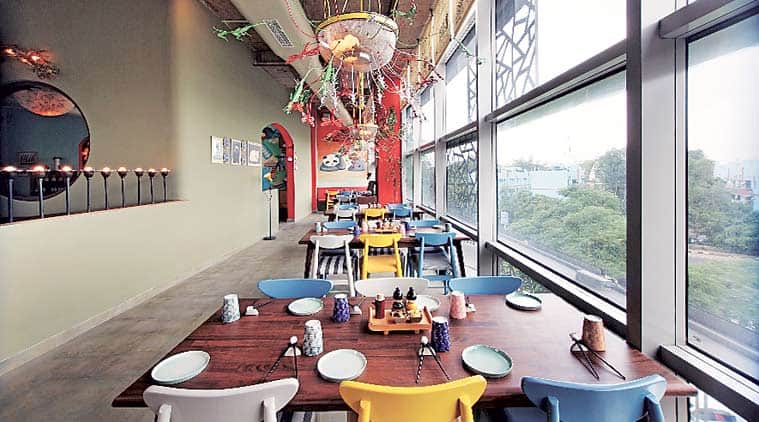 Vikrant Batra, co-owner of Cafe Delhi Heights says, “I was initially wary of opening a restaurant here, because RK Puram has never really been seen as a dining destination. But now, it’s an explosive dining space with everyone from diplomats to Delhi’s who’s-who visiting it. Not to mention DPS RK Puram, which has 8,000 students.” While Sangam may enjoy the patronage of students post (or even during) school hours, another large footfall is adoring mothers; the space enjoys huge support from kitty parties. Indeed the staccato of high heels adds to the beat of the notes emanating from DCH.