This restaurant has been named the best in the world 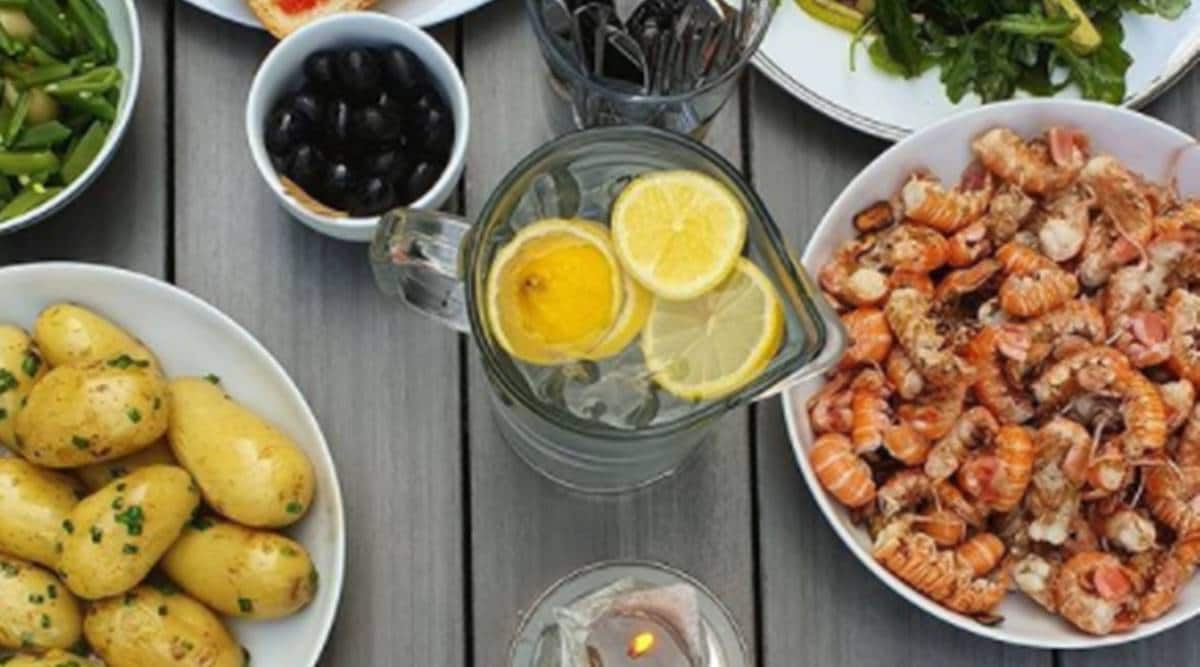 Old Stamp House restaurant has been named the best in the world by Tripadvisor. (Source: oldstamphouseambleside/Instagram)

A restaurant in the UK has been named the best eatery in the world.

The Michelin-starred restaurant won the award in two categories worldwide — fine dining and date night. According to The Independent, the establishment is known for its quality British food including dishes like black pudding ‘bon bons’ and crab from the west coast of Cumbria.

Opened in 2014 by head chef Ryan Blackburn, the restaurant seats only 28 people at a time. The cuisine offered here is also influenced by America, the Caribbean and India. The website reads, “It showcases a unique food culture long influenced by the landscape, and though many don’t realise it one also hugely influenced by its seafaring trade with distant lands in the Americas, Caribbean, and India.”

Also Read |Revealed: Best cities in the world; find out which Indian city features on the list

“Historic Cumbrian dishes make full use of a huge array of use imported spices such as pepper, mace, ginger, sugar and rum brought to these shores through the historic coastal ports of Whitehaven and Maryport, the latter synonymous with the iconic White Star Line of Titanic fame,” it further reads.

Talking about the impact of the pandemic on the industry, Martin Verdon-Roe, general manager of Hospitality Solutions at Tripadvisor, was quoted as saying by the outlet, “It’s no secret that the restaurant industry has taken a hit over the past year or so, but the good news is that would-be diners all over the world are hungrier than ever to dine out again.”