"It’s that carb-y thing isn’t it. It’s that carbohydrate that makes you feel comforted and I love salt, what can I say," Victoria Beckham said 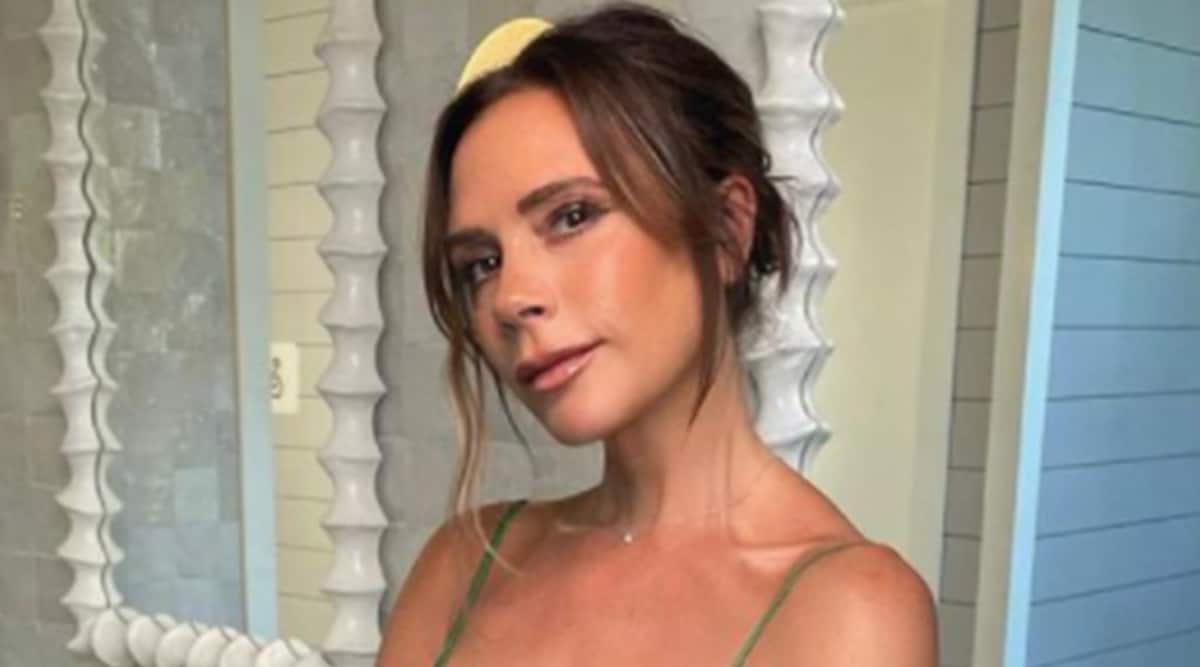 Victoria Beckham is quite a “fussy eater”, she believes, and her food preferences are “really boring”.

The fashion designer recently opened up on her understanding of healthy eating, and her diet. Speaking on the River Cafe Table 4 podcast, the 47-year-old revealed her favourite comfort food. “This is where I sound even more boring in the food department. Ok, what do I like? I like whole grain toast with salt on it,” as quoted by Independent.

She continued, “It’s that carb-y thing isn’t it. It’s that carbohydrate that makes you feel comforted and I love salt, what can I say.”

Victoria also shared that she likes to eat foods cooked plain without oil, butter or sauces. She has not eaten red meat since the of seven and does not eat dairy. She also likes to season her meals herself. “So, to most restaurants, I’m probably their worst nightmare,” the designer said.

The former Spice Girls member became conscious of her food choices when she was with the girl group. While touring, they would often hit nice restaurants and if it were not for her diet, Victoria would be more inclined to “eat the entire contents of the bread basket.”

Now, she loves to eat steamed vegetables with balsamic vinegar.

Netizens, however, did not seem too pleased with Victoria’s diet, especially her comfort food. Here’s what they said:

Apparently @victoriabeckham‘s favourite comfort food is salt on toast. My “comfort food” is a litre of pistachio icecream w/ chocolate chips, a bag of spicy potato chips, half a kilo of dried buffalo meat, cheesesticks and a mountain of momos.

Sounds like an eating disorder to me. “My indulgence is toast w/ some salt!” Girl, loosen up.

People who eat vinegar flavored/seasoned food have no consideration for anyone in a 10ft radius. @victoriabeckham

What do you think?