From Modi Magic Paneer Roll to Rahul’s Special Gath Bandhan: Enjoy the best of dishes and discounts this election season

Cashing in on the election season, many cafes and restaurants have introduced special election dishes, menus and discounts. You must check them out! 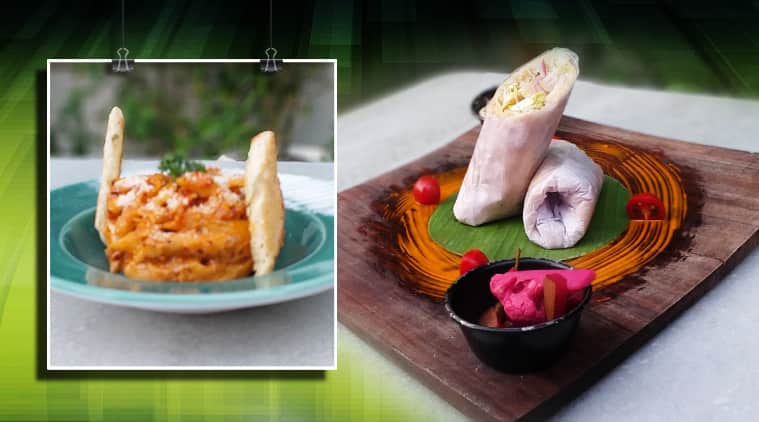 ‘NaMo Again’, ‘RaGa This Time’ and the broom are some of the common ‘slogans and symbols’ that people are embracing these days, With party and candidate specific merchandise flooding the market, most people are finding it easy to show their support this election season.

With the second phase of voting in the 2019 Lok Sabha elections underway, the election fever has reached its peak and people are turning out in large numbers to exercise their right to vote.

But its not only caps, saris, t-shirts and key chains which are a hit among the voters. Cashing in on the trend, many cafes and restaurants too have introduced special election dishes and menus – which have become favourites among foodies. From dishes named after politicians to specially-curated menus and discounts, the election season has got everyone talking, walking and even eating politics. BOA Village will offer complimentary dessert to its diners on election day in Delhi.

Cafe Bokan in Delhi’s East of Kailash area has introduced dishes like Modi Magic Paneer Roll, which has masala cottage cheese rolled in whole wheat bread served with Indian potato French fry; Aam Admi Pasta, which they say is ‘based on aam admi’s taste and pasand‘ and Rahul’s Special Gath Bandhan – French fries with mix regional sauce topped with Italian cheese sauce, which are sure to leave you wanting for more.

Many restaurants in Delhi have even introduced special discounts and offers on the election day (Delhi goes to polls on May 12), with BOA Village, Civil Lines offering diners a complimentary dessert on their food order. The Dining Room, Vijay Nagar will offer a 15% discount on all food services to those who walk in with an inked finger.

Hotel Sahara Star, which is located near Mumbai’s domestic airport also has special discounts for all those with an inked finger. The hotel will offer a flat 50% discount on the buffets and set menu as well as happy hour on select alcoholic beverages on April 29 to only those who have cast their votes.

So this election season, cast your vote and enjoy the best of food.