Bihari delicacy litti chokha is all set to give a tough fight to international cuisines at the Manila International Food Fest. 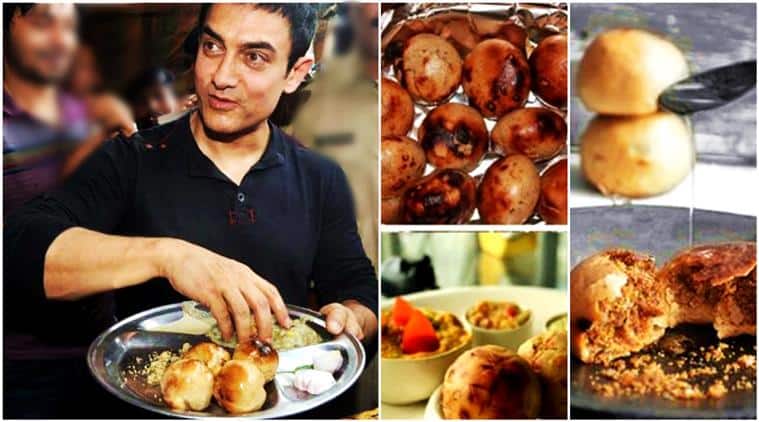 Litti chokha or American cuisines: What would you choose? (Source: Twitter/File Photo)

A traditional delight, litti-chokha is a popular dish in Bihar. The snack is not only a hot favourite among foodies, but also finds a fan in Bollywood’s Mr Perfectionist Aamir Khan. Last year, the actor visited a small stall in Patna to gorge on litti-chokha and the popularity of the food item escalated by notches. As surprising as it may sound, it has now left the lanes of Bihar and is all set to give a tough fight to international cuisines at the Manila International Food Fest.

A Hindustan Times report says, litti expert Dinesh Kumar is gearing up to represent the nation under the banner of National Association of Streetfood Vendors of India (NASVI) at the five-day event. and tikki-chaat makers from Delhi, Dalchand and Rekha Devi will also accompany him.

Expressing his joy, Kumar told the newspaper, “If Bihari food gets rated the best, it will not only make the country proud, but street food vendors of the state too will feel encouraged.” Sketching out his life story, he divulged, “Mine is a rags to riches tale. I left my home in Darbhanga district in north Biharat at quite a young age and came to the state capital, Patna, 127 km away, to earn money. For some time I worked at a roadside dhaaba (eatery) and sold nuts on pavements near Patna Museum and at Mauryalok shopping complex.”

“In 2004, I started a litti stall on Dak Bungalow road, which soon started drawing food lovers. Considering this popularity, NASVI invited me to its national food festival in Delhi. I offered a new dish’ litti-chicken’ prepared by my associate, Ashok, which became a rage among Delhites and even among foreign visitors,” he said.

Wondering how to make the delicacy? A dough ball of whole wheat flour is stuffed with Sattu (roasted chickpea flour). Flavoured with onion, garlic, ginger, coriander leaves, lime juice, carom seeds, nigella seeds and salt, the chickpea flour adds an essence like you’ve never tasted before. After sprinkling the herbs and spices, it is roasted over coal or wood and puffed up with lots of ghee. The Bihari recipe is also often confused with the Rajasthani baati. However, both widely differ in terms of taste and texture.

The news has infused the country with pride and all eyes are set to catch a glimpse of the two stalls that India will hold out of 30 stalls at the event. Hosted by World Streetfood Congress in Manila, 17 countries will be participating at the food festival.