Want to lose some weight? Watch a horror movie today

A purely horrific film, running 90 minutes or so, could burn an average of 113 calories — something that you could otherwise achieve after a 30-minute walking session. 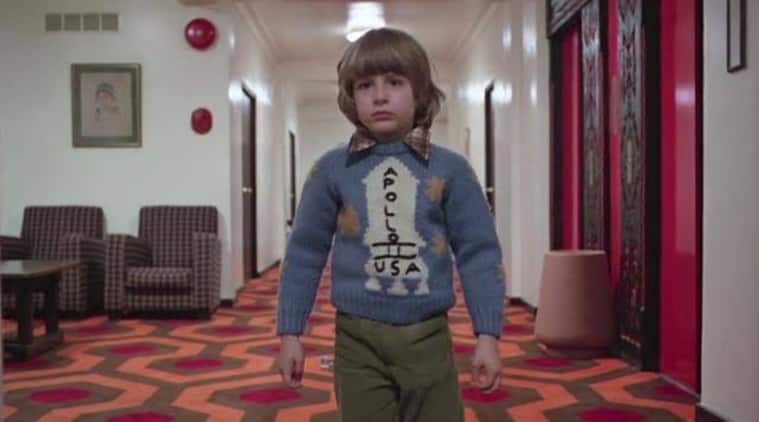 You can sit at home and burn those calories by consuming one horror film a day. (Source: Express Archives)

It’s late at night, you may or may not be home alone. Covers pulled up to the chin, you don’t know if the chills are because of the air-conditioner or the film that’s playing out in front of you. Suddenly, there’s a shriek. But you scream louder. Hands shaking, you reach for the remote and turn the television off. Then sit in silence, listening to the irregular beating of your heart that blasts through your ears.

That’s it. You decide it was a terrible idea and that it’s not happening again. But wait, think about it first. Is it really, though — a bad idea? Not if you are trying to lose weight. Hear us out.

According to a study conducted by the University of Westminster, watching a horror film can burn calories and subsequently help in weight loss. A purely horrific film, running 90 minutes or so, could burn an average of 113 calories — something that you could otherwise achieve after a 30-minute walking session.

In fact, the scarier and more adrenaline-inducing the film, the more calories it will help you burn.

How exactly does it work? 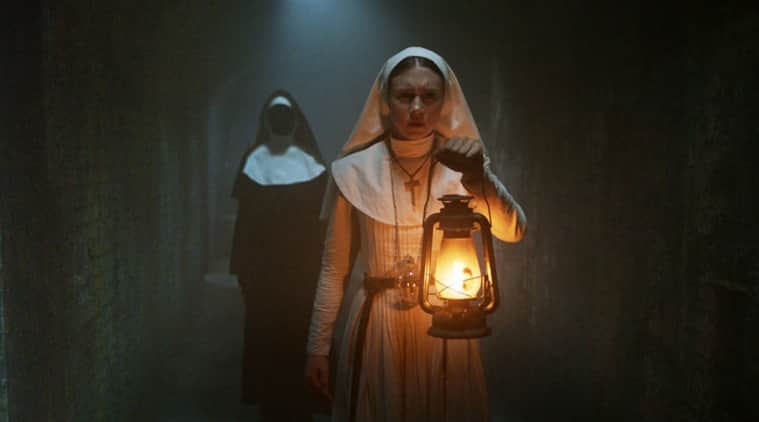 When you are scared, your breathing becomes more laboured, leading to a high metabolic rate. (Source: Express Archives)

When the study was conducted on 10 people, researchers found an increase in their heart rate, oxygen intake and carbon dioxide output. As a genre, horror induces stress with all the screaming and jump scares. It’s this stress, brought about by intense fear and anxiety that suppresses hunger and increases the metabolic rate.

If you are someone who is looking to lose quick weight, then here are some films that you can watch. Being a horror buff will just be an icing on the cake.