Amal, too, would write letters for her husband and leave them under his pillow 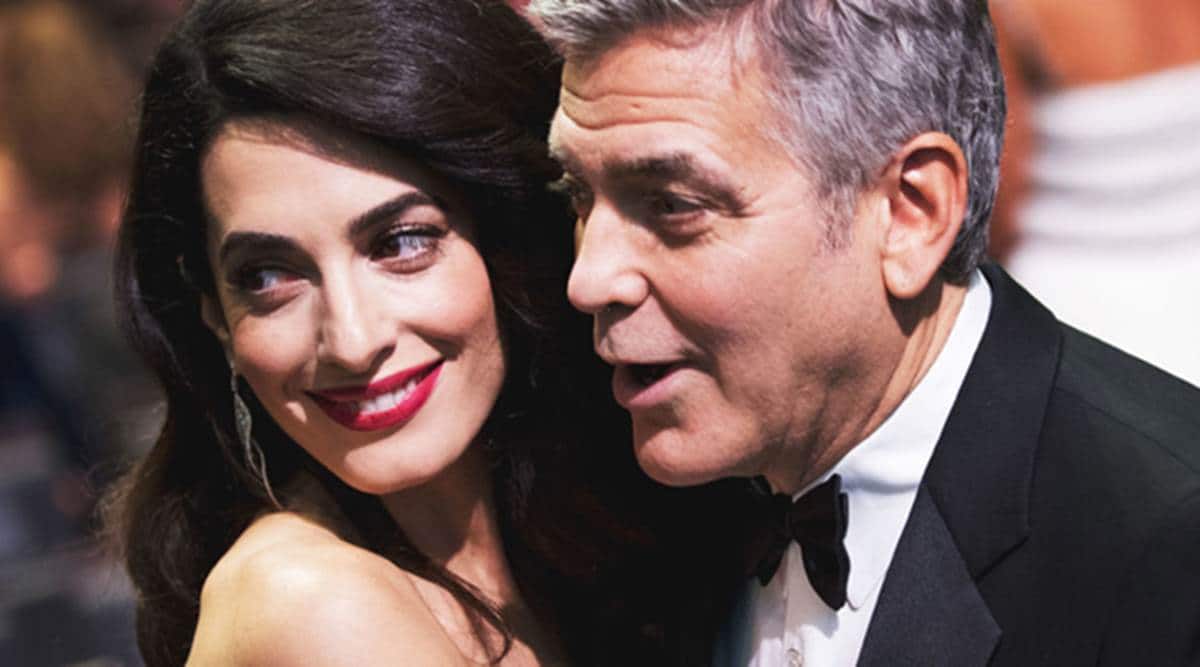 George Clooney recently talked about how he loved to sit and pen down his feelings. The actor revealed in an interview that he used to write love letters to his wife Amal during the lockdown.

Speaking to AARP, Clooney said he used to slip the letters on Amal’s desk. Amal, too, would write letters for her husband and leave them under his pillow.

“I’m a big believer in letters. I have letters from Paul Newman, Walter Cronkite, Gregory Peck. I have them framed. I put them in the house. If it were a text, it would feel different. Maybe that’s a generational thing, and maybe it won’t be that way 20 years from now, but for me, somebody sat down and wrote it,” the Ocean’s Eleven actor was quoted as saying.

The celebrity couple is now also writing dated letters to their three-year-old twins Ella and Alexander. The parents make sure to go for a weekend getaway every year, without their kids, to spend some quality time with one another. And that is when they leave the letters for their children.

George and Amal tied the knot in Venice in September 2014. They welcomed their twin children in 2017.