Abloh was prismatic, a designer capable of capturing the varied colors and lights of an evolving culture, refracting and then beaming them out to a waiting world 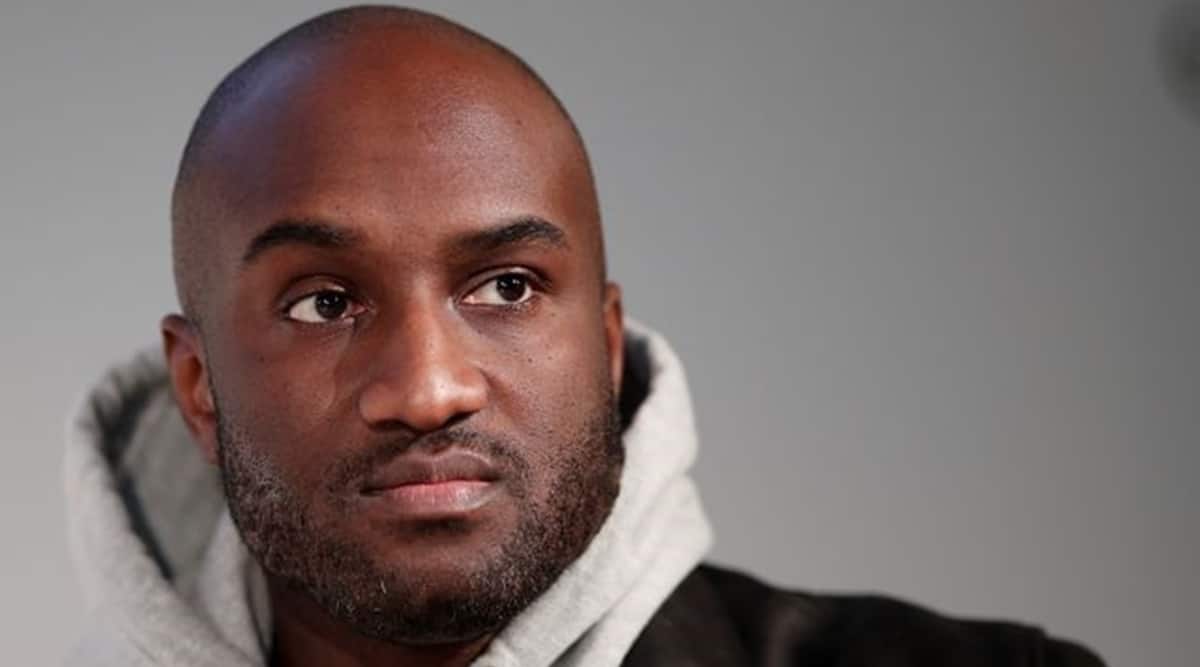 Right out of the gate after being hired as artistic director of Louis Vuitton menswear, Virgil Abloh scored a whopping commercial hit with an iridescent plastic tote bag, or “keepall,” he called the Prism. In the hours since Abloh’s death at 41, of a rare cancer, was made public, people struggled to characterize a man whose contributions to the industry extended far beyond any individual design. He was variously termed kaleidoscopic, a Renaissance man, a protean force in the history of fashion, and yet, looking back on his brief tenure at the apex of the business, what seems clear is that the word that best describes Abloh was there all along. He had provided it himself.

Abloh was prismatic, a designer capable of capturing the varied colors and lights of an evolving culture, refracting and then beaming them out to a waiting world. Justly heralded as one of the first Black designers to head a European luxury goods house (Olivier Rousteing began his successful run in the top job at Balmain back in 2011), Abloh treated that achievement, if not its accompanying stature, with a seriousness that was impressive in and of itself.

“What is diversity?” Abloh once asked a visitor to Vuitton headquarters in Paris just hours before one of his menswear presentations.

The answer was everywhere you looked. Since Abloh’s arrival at the label, Vuitton’s drab corporate offices on the Right Bank had been transformed into something more closely resembling a communal gathering space.

“I want all this to mean something,” he said then, words that echoed something he had told this reporter just months before he was officially named to his post at Louis Vuitton.

On that occasion, in June of 2017, Abloh was a guest designer at the summer edition of Pitti Uomo in Florence. Most designers in that position understandably exploit the unusual platform — Pitti Uomo is the world’s largest menswear trade fair — to hype their brands. Yet rather than promoting his own Off-White label, Abloh used his stipend to engage artist Jenny Holzer in a collaboration that saw the two of them excerpting fragments of poems by exiles caught up in the global immigration crisis and projecting them onto the walls of the ancient Palazzo Pitti.

Two years later, at the Vuitton studio on the afternoon of my visit, models of varied colors milled around trying on designs for seemingly every permutation of gender. Friends of Abloh’s like Kid Cudi and others from overlapping spheres of hip-hop, skating, art and design crowded around a table laden with the absurdly costly accessories that kept most everyone there employed.

Abloh, whose fingernails were painted gray that day, had just returned to work from what he referred to as a period of rest and reflection — a break from a punishing schedule that had once kept him on planes at least once a week for years — and that may in fact have been for the cancer that eventually claimed his life. If anything, he seemed more committed than ever to an expansive view of what constitutes both fashion and its message.

“Me being here, in this space is about so much more than just making stuff that’s cool because it’s luxury,” Abloh said.

Yet right from the start he created cool “stuff,” in volume, through regularly timed drops and with a maximalist aesthetic that was often far from the sleek refinement of those designers that dominated the upper reaches of menswear when he was on his way up. Whereas seminal late 20th-century designers like Helmut Lang and Jil Sander worked from an aesthetic of crisp, if still sexy, subtraction, Abloh generally favored a pile-on, whether of garments themselves or of references. (At one of his last Vuitton shows, it was coats atop tunics over trousers with hats clamped on hoodies and bags slung around waistlines, across bodies and strapped to backs.)

He was notably liberal in his samplings from other designers — to wit: a cloud print collection Italo Zucchelli designed for Calvin Klein in 2014 (and that Drake would later wear on tour) turned up again on a Vuitton fall 2020 runway in pretty close replica — or uninflected by invisible quotation marks. He mixed with abandon, snagging exoskeleton shapes from Rick Owens’ tool chest, creating $550 flannel shirts for his cult label Pyrex Vision from logoed Ralph Lauren deadstock.

As a designer, he was a stealth sentimentalist, someone whose late ’80s and early ’90s influences — whether they were Saturday morning cartoons; or “Thriller”-era Michael Jackson (in a collection that was pulled by LVMH in response to the “Leaving Neverland” documentary that detailed allegations against the singer of sexual abuse); or the dewy young Princess Diana, circa her chiffon and pussy-bow period; or the Statue of Liberty as re-imagined as a Sudanese infant; or else the flags of the African continent — he wore on his sleeve.

At times his shows could be as campy as a revival house matinee of a Warner Bros. musical. For his Louis Vuitton men’s show debut in 2018, Abloh covered the gravel paving at the Palais Royal gardens in Paris with an ombré rainbow carpet and then opened the gates to a guest list including 600 students from local architecture, art and fashion schools. For his Michael Jackson-inspired show, he reconstructed a grubby Lower East Side street in a tent erected in the Tuileries Gardens. (Guests smoking weed added a touch of Alphabet City verisimilitude.)

For his spring 2020 show, which closely followed a devastating fire that toppled the spire on Notre Dame and came close to destroying the beloved cathedral, he took over the nearby Place Dauphine, where he installed a Louis Vuitton bouncy castle, had aproned waiters serve Champagne to invitees seated at cafe tables set on the ancient cobblestones and gave away Vuitton-branded trinkets like ashtrays and miniatures Eiffel Towers to guests who wholeheartedly shoveled these souvenirs into their bags.

“I was stuck with this idea of celebrating what’s here while we’re here,” said Abloh, the designer, who also remained throughout his life Virgil Abloh, the suburban kid who could hardly credit where his own good fortune and hard work had gotten him.

The inner child Abloh often claimed as his creative North Star, the person he said he thought of when he sat down to design, had never been tutored in fashion, learning instead to sew from his mother Eunice. No matter how highflying his life became, he returned with regularity to the Midwest, to his wife and two children and to the extended Ghanaian-American family from whom he learned — in the words of his father, Nee — the importance of having “a distinguishable career.”

From this critic’s vantage, what will distinguish Abloh’s truncated career in fashion most durably may not be the goods he had a hand in creating — his sneaker collaborations, his fashion collections or his highly coveted accessories. What people will remember Abloh for above all is the structural changes he was instrumental in bringing into effect.

Once again, he foresaw that for himself.

“There’s one level of the work that’s designing at Louis,” Abloh said in January 2021 in an interview Pharrell Williams conducted with him and the artist KAWS for his OTHERtone podcast. His real mission, as Abloh saw it, was “to make sure there’s, like, six young Black kids that take my job after me.”