The "Suicide Squad" actress believes social media would have been an added hindrance to her if it was around when she was growing up. 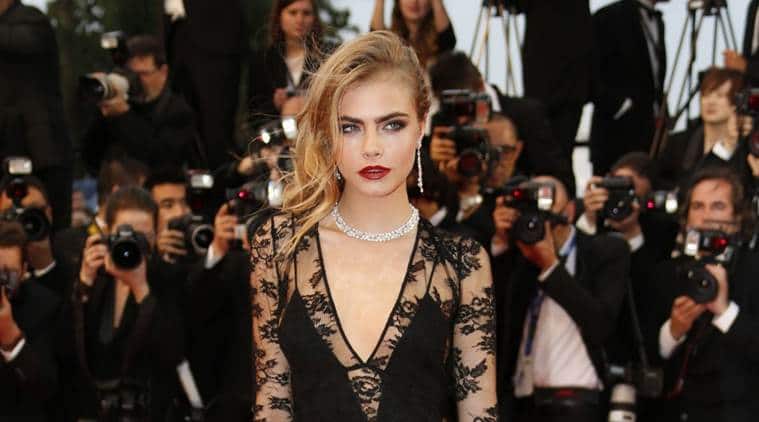 The actor feels that everything she did was to make someone love her while growing up. (Source: File Photo)

Model Cara Delevingne says her profession of modelling “destroyed” her because she felt she was forced to follow the stereotypical perception of female beauty, which she believed was “not genuine”.

“As a model I played the part of what I thought society wanted me to be as a woman. That’s why that part of modelling destroyed me. It wasn’t fashion’s fault,” Delevingne told telegraph.co.uk.

“It was me getting successful from playing a part that then felt… not exactly not genuine, but this stereotypical idea of female beauty. What I saw as being feminine: that girlie, femme-fatale, pretty lipstick type girl,” she added.

The “Suicide Squad” actress believes social media would have been an added hindrance to her if it was around when she was growing up.

“I always felt as a teenager that everything I did was because I wanted someone to love me. I think the added pressure of social media would have destroyed me. I was already on the verge of being destroyed anyway,” she said.

A.R. Rahman feels music enters the heart without any disclaimer