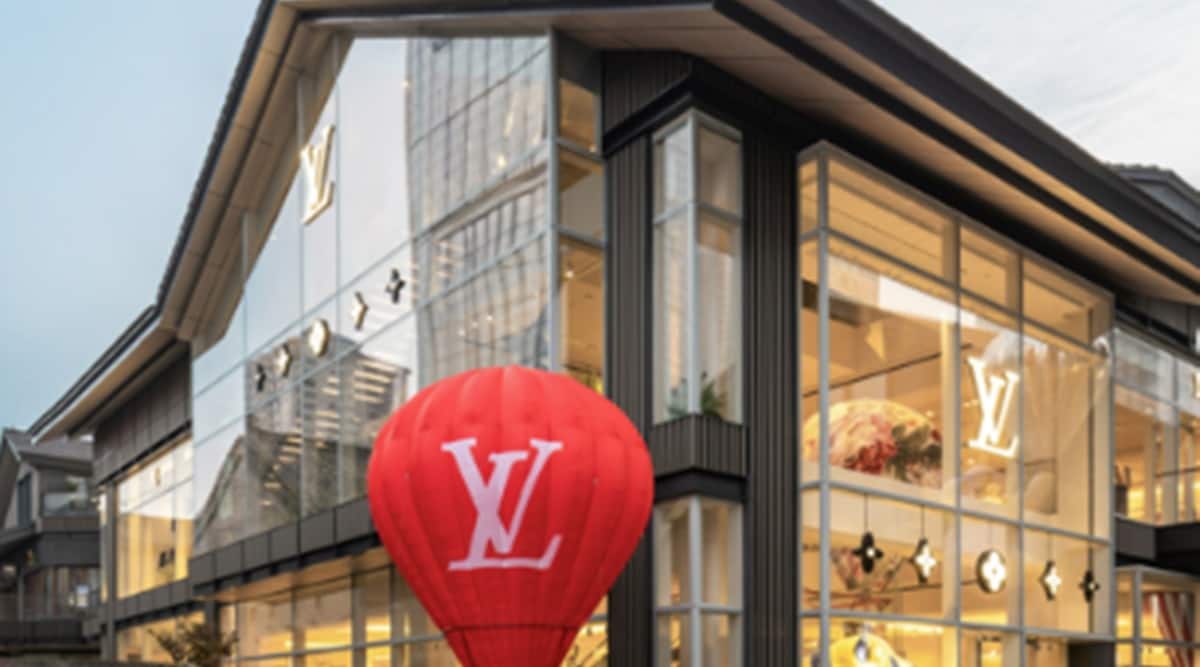 Louis Vuitton on Friday announced plans to open a dedicated furniture and homewares store in Shanghai, a world first for the French luxury brand as it aims to expand further into lifestyle offerings to affluent Chinese clients.

The appointment-only showroom, which will open on Monday, is located in a century-old three-storey mansion situated just behind Nanjing Road, the city’s premier upscale shopping strip.

Louis Vuitton, part of LVMH, said in a statement the showroom will be trialled for several months as a pop-up and if successful will then become a permanent feature.

While no price tags were on show at the store during a media preview, a Louis Vuitton employee said a brightly hued hanging cocoon chair designed by the Campana brothers is priced at more than 700,000 yuan ($97,860) and a small lamp resembling a glass milk bottle encased in leather straps cost 40,500 yuan.

A smaller side building is dedicated to showing designs by Frank Chou, the first mainland Chinese designer tapped by Louis Vuitton to collaborate on the Objet Nomades collection, as the furniture and homewares ranges is known.
Finding new avenues for growth, particularly among wealthy consumers, is becoming increasingly important for luxury brands in China as luxury spending is pressured by COVID-19 curbs, a property market decline, and widespread economic uncertainty.

Louis Vuitton dipped its toes into a more lifestyle-oriented offering in China last month when it opened a store in the southwestern city of Chengdu that included an exhibition space and restaurant.

“LMVH is striving to … reposition itself as a contemporary luxury brand by tapping new avenues that resonate with dynamic Chinese Millennials and Gen Z consumers,” said GlobalData consumer analyst Bobby Verghese, whose firm reckons sales in China’s home sector will grow to $782 billion by 2026.

Verghese sees homewares as a good bet for Louis Vuitton, especially in China.

“Unlike their predecessors who prioritized privacy, the Gen Y digital immigrants and Gen Z digital natives are not averse to flaunting their lifestyles on social media,” Verghese said. “LMVH aims to gain an early-bird advantage in this emerging space.”