Lady Gaga was dubbed "The Icon" in People's best dressed of the year issue, despite never having set foot on a red carpet 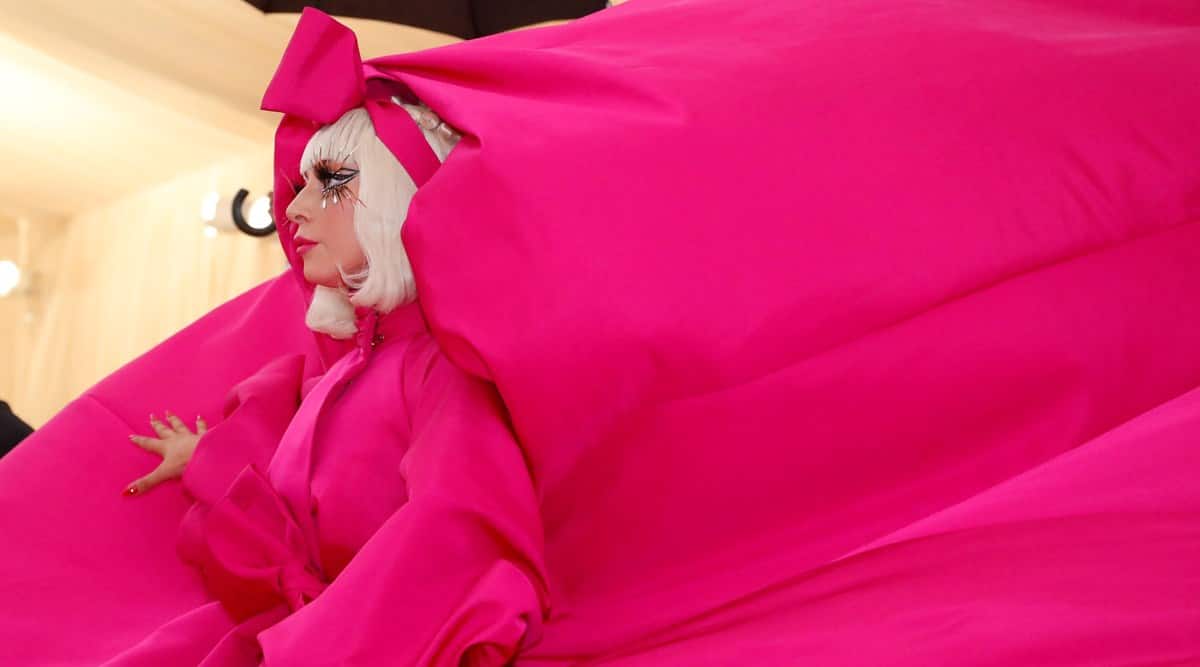 Gaga was dubbed “The Icon” in People’s best dressed of the year issue, despite never having set foot on a red carpet.

Instead, the magazine praised her high fashion street looks that ranged from “a sculptural seersucker number to a black lace corseted gown.”

“No one delivered more wow factor this year than Zendaya,” People said of the 25-year-old actress, referring to her cut-out gowns on red carpets.

Odom Jr., who starred in One Night in Miami, was chosen for bringing color to menswear on the red carpet, Davis was heralded for showcasing designers of color, and Schitt’s Creek actor Dan Levy was dubbed “Fan Favorite” for his playful vibe.