It is the name of Kim Kardashian West's inclusive shapewear collection Kimono Solutionwear that has rankled people. The name, evidently, has been borrowed from Japanese's traditional wear and many on social media are accusing Kardashian West of cultural appropriation. It is the name of the collection Kimono Solutionwear that has rankled people. (Source: File Photo)

Kim Kardashian West, fashion mogul and socialite, has launched her new business venture: an inclusive shapewear collection that she says is suitable for all skin tones and body types. The 38-year-old wrote about how she had been working on it for a year and was meant to cater to a wide range of women and be adaptive to different styles. But she’s facing a lot of backlash over its name.

The collection is called Kimono Solutionwear, which has been borrowed from Japanese’s traditional attire and many on social media are accusing Kardashian West of cultural appropriation. Here’s how she announced the launch of the shapewear line:

Finally I can share with you guys this project that I have been developing for the last year.
I’ve been passionate about this for 15 years.

Kimono is my take on shapewear and solutions for women that actually work.

I would always cut up my shapewear to make my own styles, and there have also been so many times I couldn’t find a shapeware color that blended with my skin tone so we needed a solution for all of this. #KimonoBody

This is the solution short.
I developed this style for all of those times I wanted to wear a dress or skirt with a slit and still needed the support. @kimonobody pic.twitter.com/0GO7ZP1A9Y

Expressing disapproval over the brand name, Yuka Ohishi, a Japanese woman told BBC, “We wear kimonos to celebrate health, growth of children, engagements, marriages, graduations, at funerals. It’s celebratory wear and passed on in families through the generations. [This] shapewear doesn’t even resemble a kimono – she just chose a word that has Kim in it – there’s no respect to what the garment actually means in our culture.”

I would always stand up for my culture so people who are an asshole will someday understand
There have also been so many times of where i couldn’t find KIM KARDASHIAN asking OUR permission to violate the Japanese culture. #KimOhNo#ChangeTheName

I would always cut up my shapewear to make my own styles, and there have also been so many times I couldn’t find a shapeware color that blended with my skin tone so we needed a solution for all of this. #KimonoBody

While Kardashian West is yet to comment on the criticism, this is not the first time the fashion industry has been accused of cultural appropriation or insensitivity.

Earlier this year, fashion giant Dior received flak for their Dior Cruise 2019 collection. Featuring Jennifer Lawrence, the collection was inspired by escaramuzas – the traditional horsewomen of Mexico. They are famed for their skills and also constitute of the female characters in The House of the Spirits, the classic debut novel from Chilean writer Isabel Allende. However, there was no celebration of Mexican culture in the campaign. 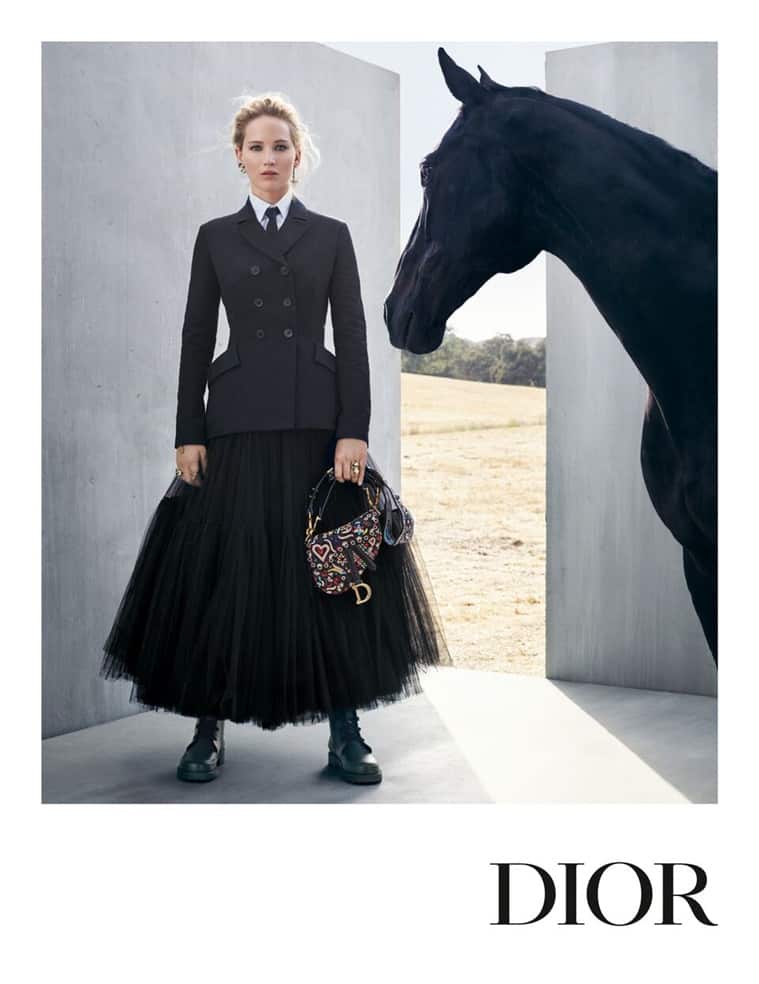 Last year, fashion brand Dolce & Gabbana were panned for a racist ad campaign.  In the video posted on Instagram, an Asian woman was shown trying to eat spaghetti, pizza, and cannoli with a pair of chopsticks. It offended many and was even flagged by Diet Prada, a popular Instagram account. The outrage led to them cancelling their show in Shanghai, even though it was supposed to be their biggest event in 33 years.

Amidst all this, Kardashian West is seeking to trademark the brand name and according to a report in BBC, she has filed trademarks for “Kimono Body”, Kimono World” and “Kimono Intimates”.