"He achieved a lot in his 24 years but we will never get the chance to see how much more Harry could have done," the family statement said 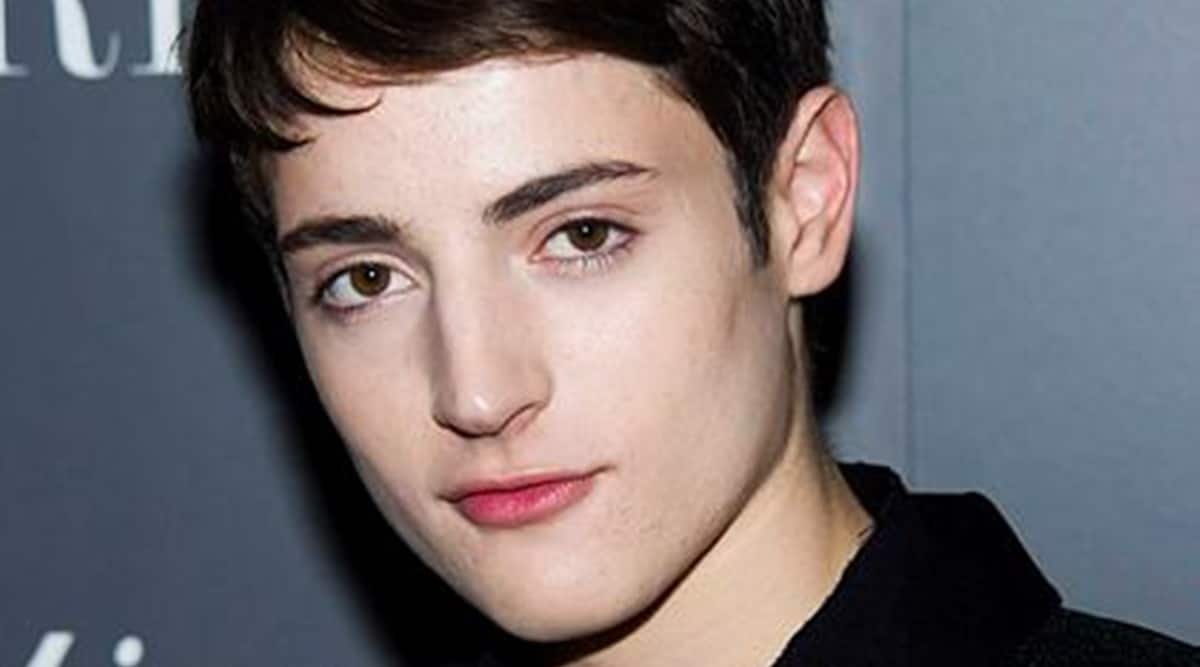 Harry Brant, a rising model and son of supermodel Stephanie Seymour and publisher Peter M Brant, has died. He was 24.

The younger Brant died Sunday of an accidental overdose, his family said in a statement to The New York Times, saying his “life was cut short by this devastating disease.”

‘He was a creative, loving, and powerful soul that brought light into so many people’s hearts,” the statement said. He was truly a beautiful person inside and out.

Brant had appeared in Italian Vogue and in campaigns for the fashion house Balmain. He had previously released a unisex makeup line with his brother — Peter Brant Jr. — for MAC cosmetics.

“I think people can definitely express themselves in a great way through makeup because it is all about fantasy and turning yourself into someone you might not necessarily be on an everyday basis so you kind of get to escape for a night with this new personal.” Brant told W magazine in 2016. “That’s what I always did.”

His parents told the Times that he had been planning to enter rehab this year and hoped to play a role in the creative side of the Interview magazine, which his father publishes.

“He achieved a lot in his 24 years but we will never get the chance to see how much more Harry could have done,” the family statement said.