Like New York and London, Milan is holding a mix of physical live shows and digital presentations this season. In February, the events were virtual due to the Covid-19 pandemic, with designers turning to videos to present their creations Fendi designer Kim Jones took fashionistas to the disco at the opening of Milan Fashion Week on Wednesday, in his first in-person catwalk show since joining the Italian luxury label.

In a nod to the heyday of Studio 54 and 1970s disco glamour, models took to the runway in kaftan tops, silk floaty dresses and sharp trouser suits for the spring/summer 2022 womenswear presentation.

Like New York and London, Milan is holding a mix of physical live shows and digital presentations this season. In February, the events were virtual due to the COVID-19 pandemic, with designers turning to videos to present their creations.

“This is my first live show for Fendi, and it’s a celebration,” Jones said in a statement. 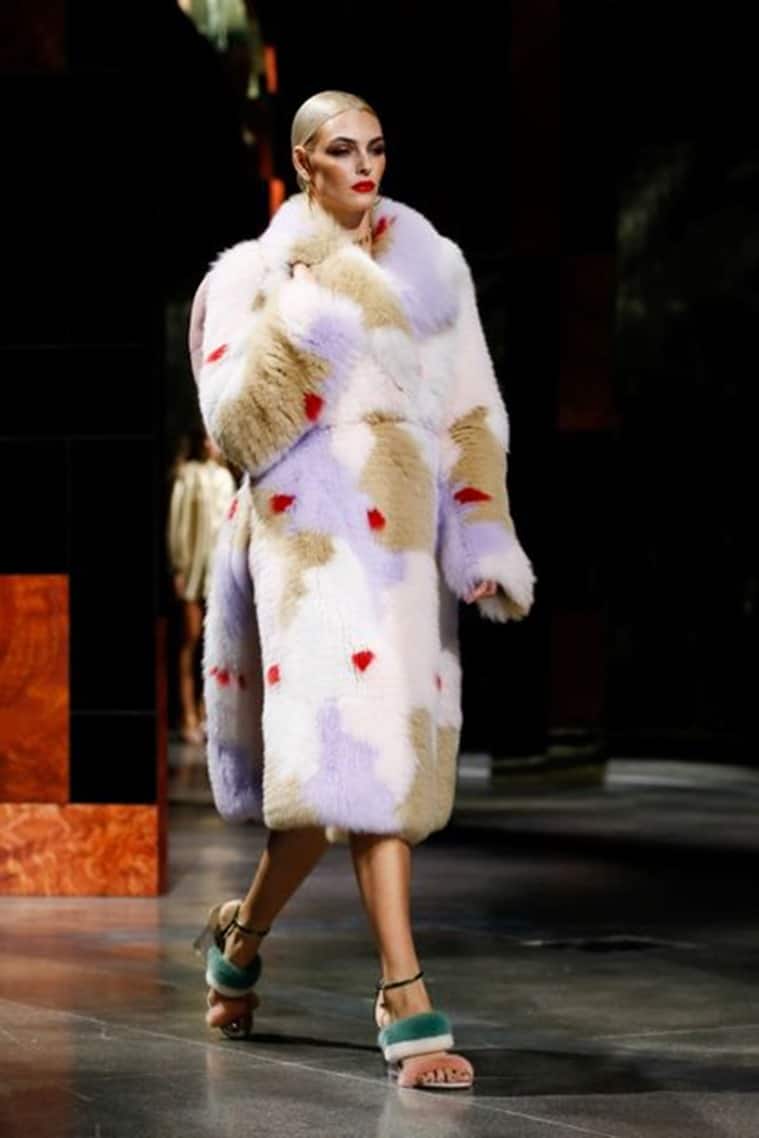 “Our woman has let loose a bit – she’s going out, dressing up. We’ve all been locked away for so long that I think that’s what we all need right now.”

Jones, who was named artistic director for Fendi womenswear and couture last September, said he looked to a hand-sketched logo by
fashion illustrator Antonio Lopez found in the brand’s archives as the foundation for his collection.

He opened the show with all-white ensembles of slit coats, waistcoat and trouser suits, cape-like gowns and short frocks.

There were wide-leg trouser suits worn with bralettes, tassel dresses and an array of furry coats, a staple at Fendi, part of luxury conglomerate LVMH. Jones chose a colour palette of soft grey, pink and blue before moving to chocolate brown and black for evening wear.

“While I’ve been looking at Karl’s legacy at the house, I’ve also been looking around him, at his contemporaries – at who he was interested in,” Jones said.

“Lopez was a friend of Karl’s and has always been someone who inspired me … I wanted to introduce him to a new generation.”

Butterfly patterns and prints adorned some of the designs.