‘Many might wonder at his maximalism and blingy flamboyance but there was a method to the seeming madness’: Designer Abhishek Dutta on Bappi Lahiri

"Didn’t matter if his fashion sense was good, bad or ugly, what mattered was he had created a solid image of himself," the Kolkata-based designer said 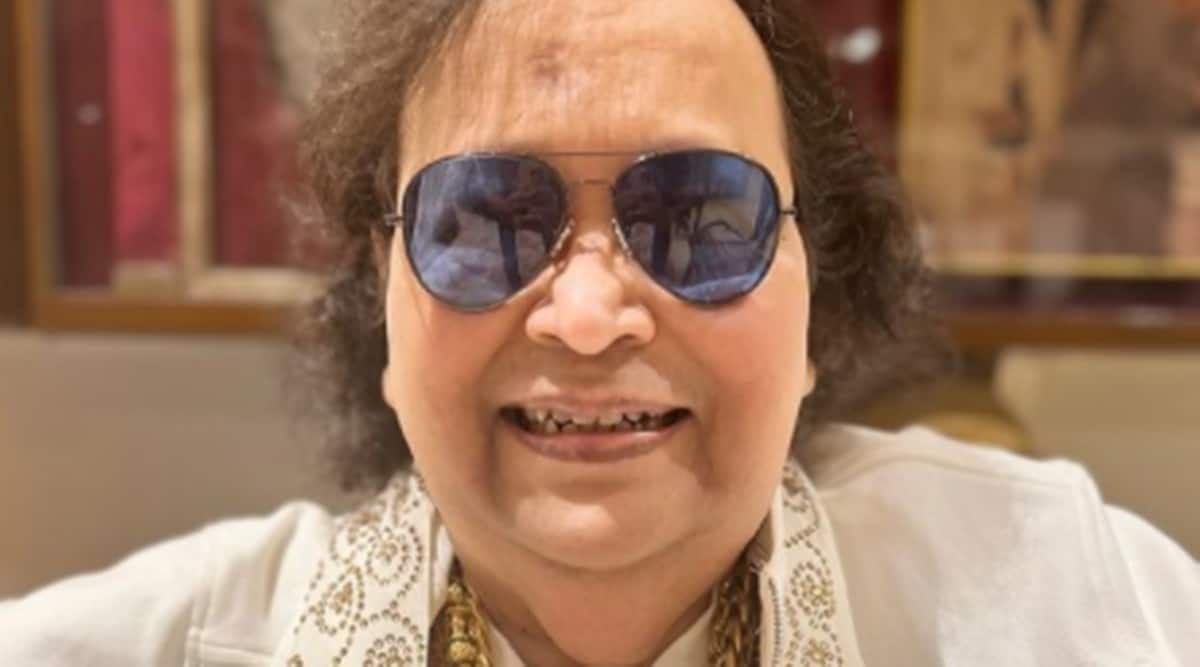 While he was criticised for making ugly choices, bling has become a cool part of an artiste’s repertoire. (Photo: Instagram/@bappilahiri_official_)

Perhaps, it was destiny that I got to meet Bappi Lahiri twice in the course of judging a fashion show about eight years ago. And while you may choose to disagree with his over-the-top carriage and demeanour, you cannot deny him his place as a style icon of his time. He embodied the persona of the 80s, stayed with it and stagnated with it, determined to live by what he had crafted for himself. It was his signature. History shows that icons used their look to keep their persona intact and timeless. Lahiri believed in it and was not shy of going public with it.

Many of you might wonder at his maximalism and blingy flamboyance but there was a method to the seeming madness. He knew exactly what he was doing. He was among the first artistes to realise the importance of staging a look as an extension of his performance, as an accessory of his music. He harmonised the artiste’s look with his performance. No matter how hot the surroundings, he would sing flawlessly through all that discomfort.

ALSO READ |Bappi Lahiri switched from wearing gold to this alternative precious metal in 2016; details inside

That’s why he readily took to gold, easily drawing eyeballs with its glitter on stage. In fact, he was the first film personality to normalise the use of gold as a style statement. Not even stars attempted to break conventional boundaries before him. Remember, he did this much before hip hop and rap became a rage. In fact, he paved the way for many live artistes to present a certain look on the stage. And while he was criticised for making ugly choices, bling has become a cool part of an artiste’s repertoire. 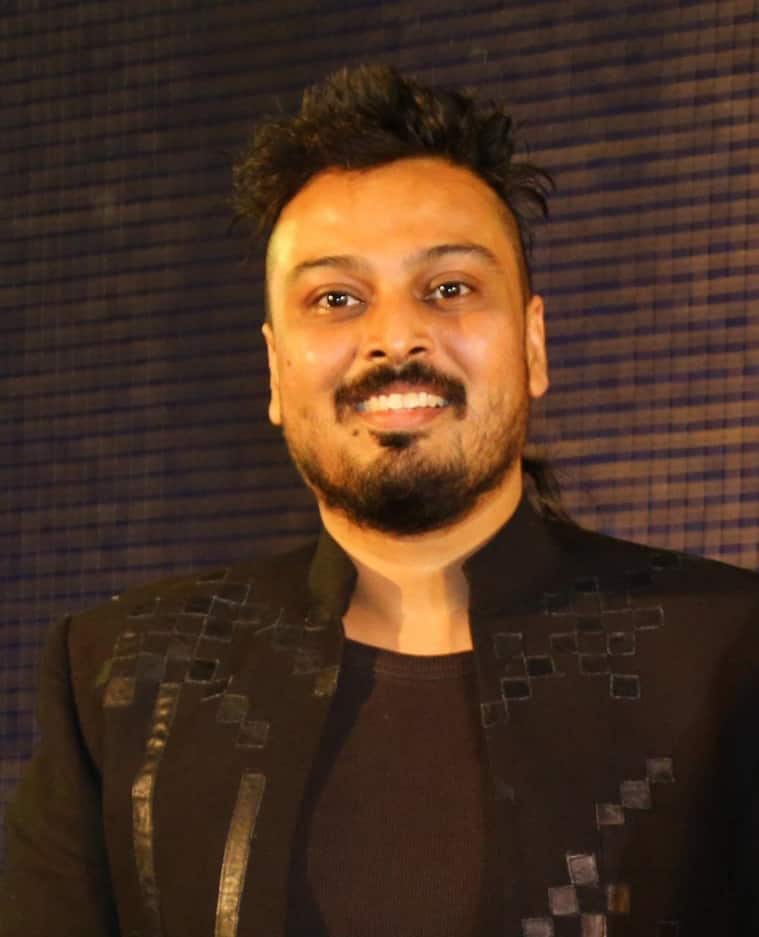 People may think he drew on the Indian obsession with gold but his bejewelled and ornate jackets – somehow the navy blue and gold combination has stuck to my mind – and his perpetual sunglasses are clearly inspired by Elvis Presley and the rock-and-roll era. When it came to his jackets, he wasn’t drawing on our sherwani at all. He followed the Indo-British jacket cuts with wide collars, broad lapels and shoulder pads. He picked up some elements of the military uniform and studded them with buttons, used sequins and trimmings. His use of leather, in patches and in pants, was testimony to his Western influence. In fact, his adventurous forays into fashion encouraged a whole generation to roll out embroidered and intricately-detailed jackets as menswear. He had also mastered the art of layering his clothes, something all of us do today.

But I am bowled over by his incredible panache to carry such outfits despite becoming an object of ridicule. Even if mimics on a comedy show imitate him, they wear his kind of dresses. The memory is kept alive even through the jokes. It didn’t matter if it was good, bad or ugly, it mattered that he had created a solid image of himself. He could have presented me with a design challenge.

(As told to Rinku Ghosh)