Beyoncé is only the fourth woman and the first black woman to wear the precious stone. Previous wearers include Lady Gaga and Audrey Hepburn 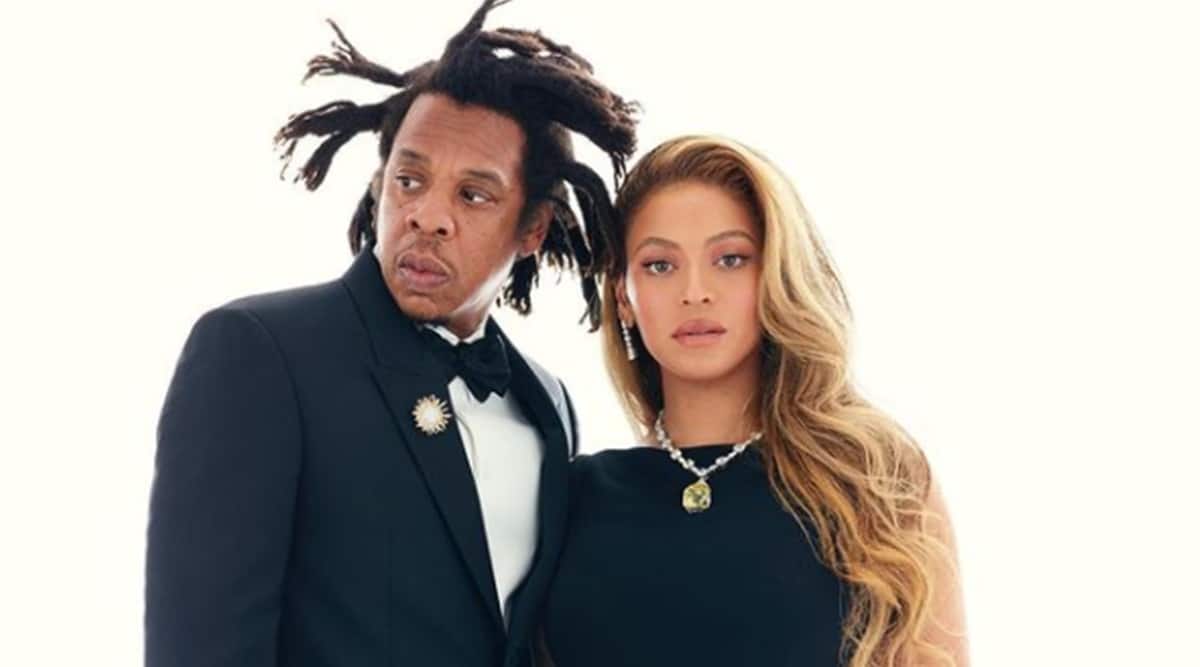 Beyoncé and Jay-Z’s latest photoshoot won a lot of attention. Sporting matching black ensembles, the couple starred in Tiffany & Co’s latest ‘About Love’ campaign. However, netizens were not too pleased to see the jewellery that the singer wore in the pictures.

The Lemonade singer teamed a body-hugging backless black dress with the jeweller’s signature yellow 128.54-carat Tiffany diamond. Social media users quickly pointed out that the precious rock was originally discovered in the Kimberley diamond mines in South Africa in 1877 under British colonial rule.

People also said that the Tiffany diamond is a “blood diamond” or conflict diamond, according to Independent. The UN defines these diamonds are those that originate from areas “controlled by forces or factions opposed to legitimate and internationally recognised governments, and are used to fund military action in opposition to those governments”.

its the fact that beyonce did a whole album and went mama africa then went to wear a blood diamond. abeg. i love beyonce but its very contradictory https://t.co/uHTEw5TW43

Beyoncé doing a Tiffany’s campaign wearing a blood diamond doesn’t sit well for her brand ESPECIALLY given her African influenced work in the past few years pic.twitter.com/B97GGpXNRR

Something about seeing “Beyoncé is the first black woman to wear the Tiffany diamond” (a diamond FROM AFRICA), all day, is really irritating me.

I don’t like how ppl wait for beyoncé to be involved in smthn to start petitioning a cause against it.

Tiffany’s been around since the 1800s??? and you chose today to finally care abt where/how they mine their diamonds-

Tiffany & Co, however, mentions on its website that all its diamonds are “conflict-free”. “As global leaders in sustainable luxury, Tiffany & Co is committed to sourcing natural and precious materials in an ethical and sustainable manner. We have a zero-tolerance policy toward conflict diamonds, and source our diamonds only from known sources and countries that are participants in the Kimberley process,” it reads.

Beyoncé is reportedly only the fourth woman and the first black woman to wear the precious stone. Previous wearers include Lady Gaga and Audrey Hepburn.

Meanwhile, Beyoncé’s mother Tina Knowles-Lawson commented on an Instagram post, “How many of you socially conscious activist own diamonds? I thought so! Well guess what did you go to try to check to see where the diamond came from? Probably not,” reported Page Six.

“So when you guys get engaged you won’t have a diamond you gonna put on a sterling silver band. And you better check out where it came from and the origin of where came from and why you add it check out the calls for the Leather that you weird because they made it came from another country to to ban and not buy diamonds right because your righteous,” she added.