‘Looks like great-grandma went to the Met Gala’: The unique story behind A$AP Rocky’s quilt outfit

The American rapper was seen in attendance at the exclusive gala with rumoured girlfriend pop star Rihanna, wherein he wore a quilt-style cape designed by Eli Russell Linnetz 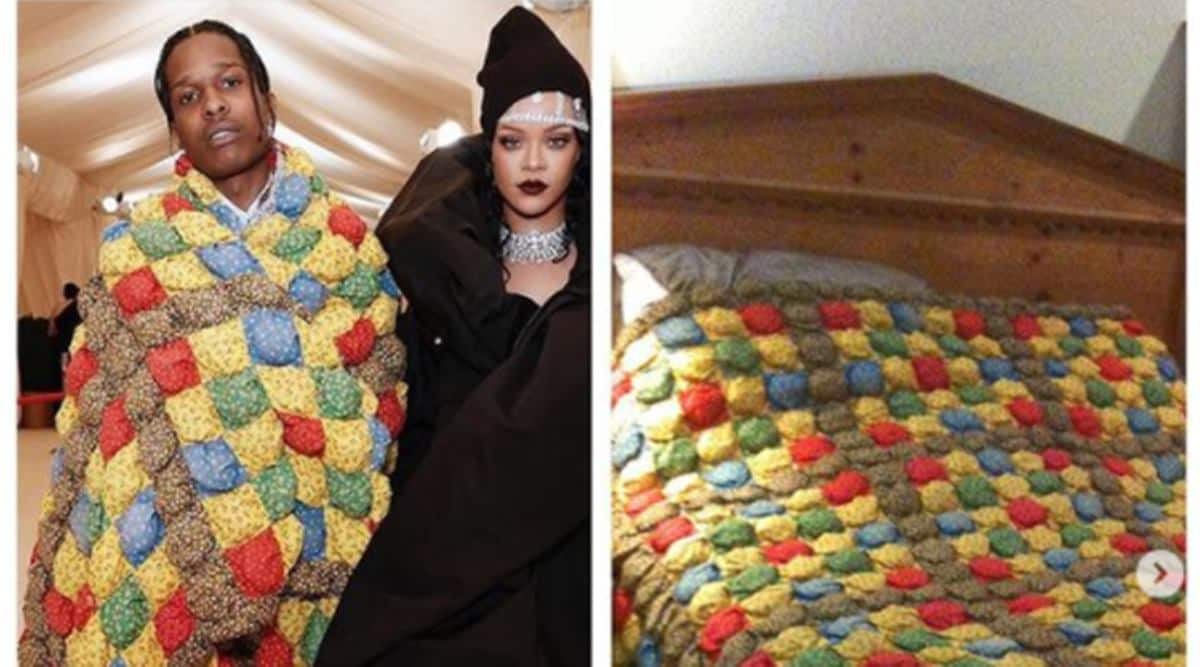 What do you think of this sustainable outfit that has won hearts? (Photo: Instagram/@books_n_babies)

Admit it, the first thing that you thought when you looked at A$AP Rocky’s 2021 Met Gala outfit earlier this month, was that it resembled a comfy quilt. You are not wrong, for the garment — if you can even call it that — has a really special story for how it came to be.

The American rapper was seen in attendance at the exclusive gala with rumoured girlfriend pop star Rihanna, wherein he wore a quilt-style cape designed by Eli Russell Linnetz. The two turned heads and rocked the red carpet, and according to a Guardian report, the designer had explained that when the rapper had visited the studio, he had “gravitated to a giant quilt in the ERL spring collection”. 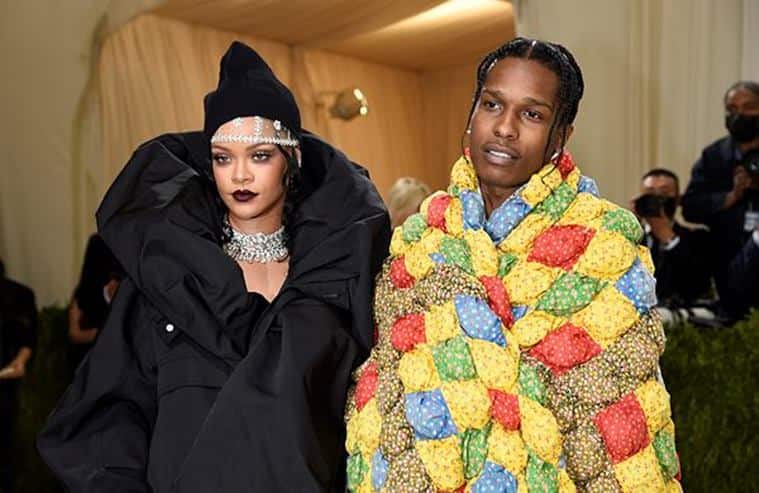 Rihanna, left, and ASAP Rocky attend The Metropolitan Museum of Art’s Costume Institute benefit gala celebrating the opening of the “In America: A Lexicon of Fashion” exhibition. (Photo by Evan Agostini/Invision/AP)

“He was, like, ‘I want that’,” Linnetz was quoted as telling the New York Times.

Interestingly, the multi-coloured quilt outfit has turned out to be something of a nostalgia piece. A week after the Met Gala, Instagram user ‘books_n_babies’ wrote about the quilt. Identifying herself as Sarah, she captioned an image which had the power couple and the original quilt juxtaposed: “So my great grandmother’s quilt was donated to an antique/thrift store a while back. When I saw the #MetGala photo, I realised instantly that it had to be the same quilt.”

Sarah further revealed about the red, yellow, blue, green and floral blanket that she “read the Vogue article about the designer finding the quilt in Southern California, and with his office not that far from us in Venice California, I demanded that my mom go look for the photos of it on our old bed”.

Linnetz is understood to have previously told Vogue that he had chosen to use the ‘antique quilt’, which he found in a thrift shop, for the Met Gala theme, ‘In America: A Lexicon of Fashion‘, because of its “historical connection to the American experience”.

“There’s an intense narrative to this piece, it’s beautiful on the outside, inside it represents a world of memories,” Linnetz was quoted as saying.

In a separate follow-up post, Sarah shared more photos of the quilt, clarifying that she wanted to post the photos because she thought it was “amazing”, and not because her family is “accusing anyone of stealing” or because they want money.

“I posted this because I found it amazing that something that my great grandmother made out of love for my mother, to be used to keep her warm, and was donated so that it might keep somebody else warm or sold to raise funds for a lovely charity, ended up being used for an amazing statement art piece by amazingly talented people who took it to the next level,” she wrote.

What do you think of this sustainable outfit that has won hearts?

‘Alia Bhatt maam, do the needful…’: Arjun Kapoor’s wish for Ranbir Kapoor comes with a delightful pic and a special shout-out