From toilet to snakes: Crazy ‘theme restaurants’ around the world

The world is filled with bizarre themed restaurants and many of them — including ones based on toilets, hospitals, prisons, and airplanes —have been widely successful owing to just the ambience, despite lacking any appealing connection to food. 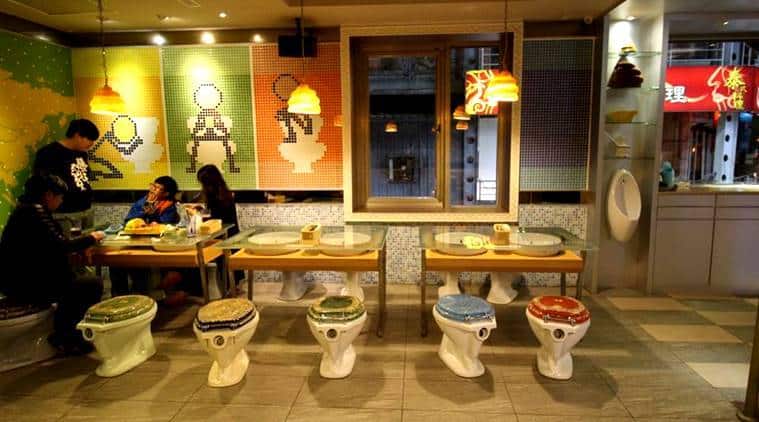 Take a look at the strangest theme restaurants around the world. (Source: Caroline Keyzor/Facebook)

Conventional restaurants with drab lighting and lustreless interiors are now passé as we enter into an age of ‘theme restaurants’, which offer a lot more to the customers rather than just delicious food. In these modern-age eateries, the stress is more on the concept of the restaurant, which in turn influences the architecture, food, music, and overall experience.

It must be noted that the roots of such theme-based restaurants can be traced back to the 19th century when burlesque and cabarets ruled the roost and were a hit in European countries. Some attribute the rise of such glitzy eateries to London’s Hard Rock Cafe, that opened its shutters in 1971. Ever since, several theme restaurants have mushroomed across the globe – some have managed to live up to its popularity while others have failed to survive.

Yet many of these weirdly themed restaurants — including ones based on toilets, hospitals, prisons, and airplanes —have been widely successful owing to just the ambience, despite lacking any appealing connection to food. From Israel to the United States, there are a gamut of theme restaurants out there. Take a look at the strangest of them all.

If you ever wanted to live the life of an undercover elite, then this is the place to be. Covertly run since 1966, Safe House restaurant in Wisconsin, US, provides a safe haven for the world’s undercover elite. All you have to do is put a  password at the entrance and enter the restaurant.

Women born in the 1990s always have a special place in their hearts for Barbie and her BFFs. So when Taiwan opened a Barbie-themed cafe, women of all ages thronged to this place, relieving their childhood memories and the restaurant’s popularity soared. 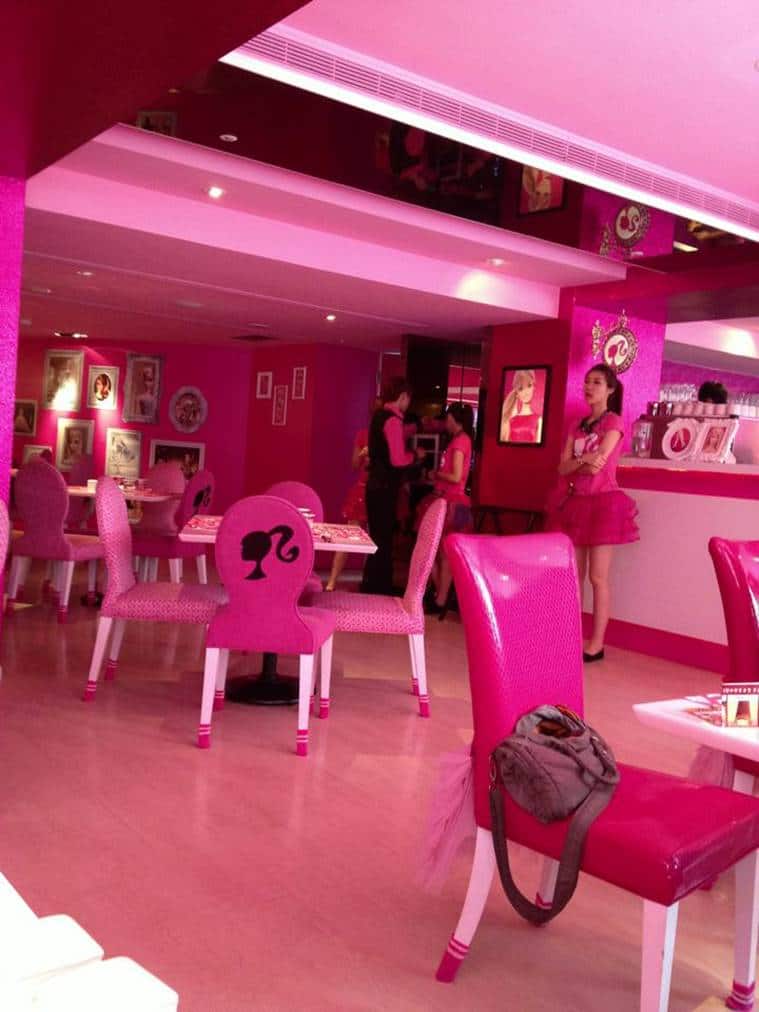 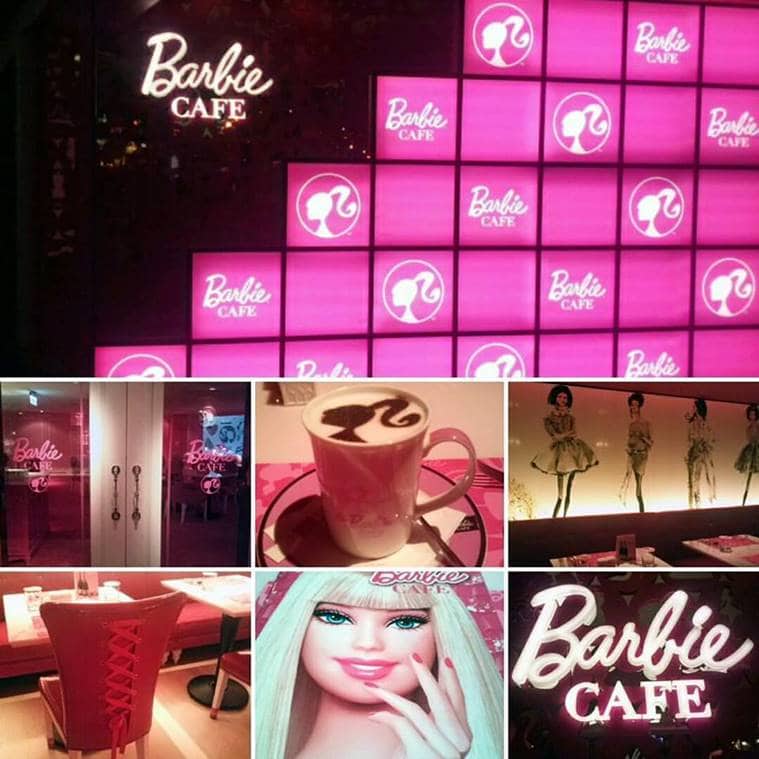 Dinner in the Sky Very few people have the appetite to have something while dangling 150 feet above the ground from a crane. At Dinner in the Sky in Belgium, diners are strapped into chairs, raised to half the height of UK’s famous Big Ben and served meals like ham salad and sauteed prawns. The food is cooked in a small oven in the centre of the structure.

This place in Banglore is a bit scary and mysterious, as the interiors have been created specifically to give out spooky vibes with huge spiders dangling around the seating area. This specialised theme restaurant offers North Indian, Afghani and Mughlai cuisine with the waiters dressed as hunters.

Animal lovers are going the extra mile to sip coffee with their favourites and this time they are spending time with snakes at a cafe in Harajuku, Tokyo. The centre features 35 snakes from 20 different species that customers can choose from to hold during their time at the cafe.


The idea of having to eat food inside a toilet sounds strange, but this Taiwanese eatery catapulated from a small ice cream shop to a fully-fledged restaurant selling toilet-themed food with a side of cheap laughs.