Prior to Italy, several European countries had launched their digital nomad visas including Hungary, Germany, Croatia, Portugal, Estonia, Norway, Malta and Spain among others. 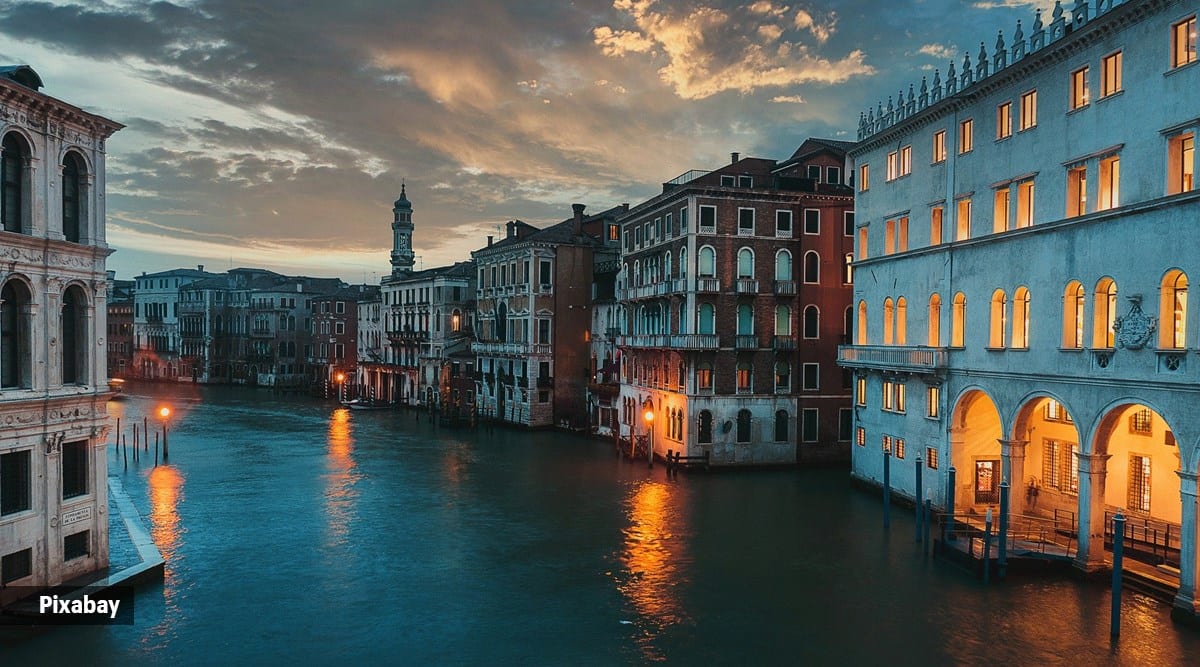 While under the approved decree, non-EU nationals could be granted a one-year permit, workers would also be able to apply for an extension. (Source: Pixabay)

In a bid to attract digital nomads to work remotely from the villages in Italy, its government is planning to launch a new ‘digital nomad’ visa.

According to The Local, the visa was approved and signed into law last week. A provision for a new digital nomad visa was included in the country’s ‘decreto sostegni ter‘, a government decree which was approved in January and converted into law on March 28, 2022, the report stated

The planned special visa is meant to allow for greater ease for remote workers wanting to work in Italy than the current visa options, which, according to many, are not feasible for freelancers and remote workers.

According to Italian news website II Sole 24 Ore, the term ‘digital nomads’ doesn’t appear in the bill but the law is aimed at attracting citizens of non-EU countries “who carry out highly qualified work activities through the use of technological tools that allow them to work remotely, autonomously or for a company that is not resident in the territory of the Italian state.”

Subscriber Only Stories
View All
UPSC Key- January 30, 2023: Know about Project 39A, Beating Retreat Cerem...
UPSC Essentials | Key terms of the past week with MCQs
ExplainSpeaking: How to evaluate a Union Budget
Mahesh Vyas writes: Why the job shortage is for real
Apply New Year promo code SD25
ALSO READ |This is the most picturesque destination in the world, according to social media users

While under the approved decree, non-EU nationals could be granted a one-year permit, workers would also be able to apply for an extension. The highly qualified workers categories, minimum income limits of the applicants and the methods for verifying the work activity to be carried out for issuing the permit are yet to be established by the government.

With remote working becoming a norm, a lot of people are now looking to work from their preferred locations instead of one fixed place. (Source: Pixabay)

“We are happy to have approved the proposal but we are also aware of the next steps. The government has to work on a new bill to implement the law, defining all the procedures and details,” Five Star Movement MP Luca Carabetta told The Local. “We worked all along with the Ministry of Foreign Affairs on this and we are sure they will lead this process.”

He added that the requirements for remote workers include “availability of suitable accommodation, adequate income, health insurance, and a clean criminal record”.

What is a digital nomad visa?

The way we work has changed considerably in the last couple of years owing to the Covid-19 pandemic. With remote working becoming a norm, a lot of people are now looking to work from their preferred locations instead of one fixed place. As such, a digital nomad is a person who lives a nomadic lifestyle and uses technology to work remotely from outside their own country.

To aid them, digital nomad visas are granted which allow them to legally live and work in another country. Prior to Italy, several European countries had launched their digital nomad visas including Hungary, Germany, Croatia, Portugal, Estonia, Norway, Malta and Spain among others.

These European countries seek to revive their economic sectors, with the help of this visa, that bore the harsh brunt of the pandemic.

Mumbai: Cyber fraudster sends phone to man, uses it to cheat him of Rs 2.9 lakh