New Delhi, Goa, and Mumbai retained their spots in the top three, with Mumbai surpassing Goa as the second most popular travel destination. Delhi retained its pole position 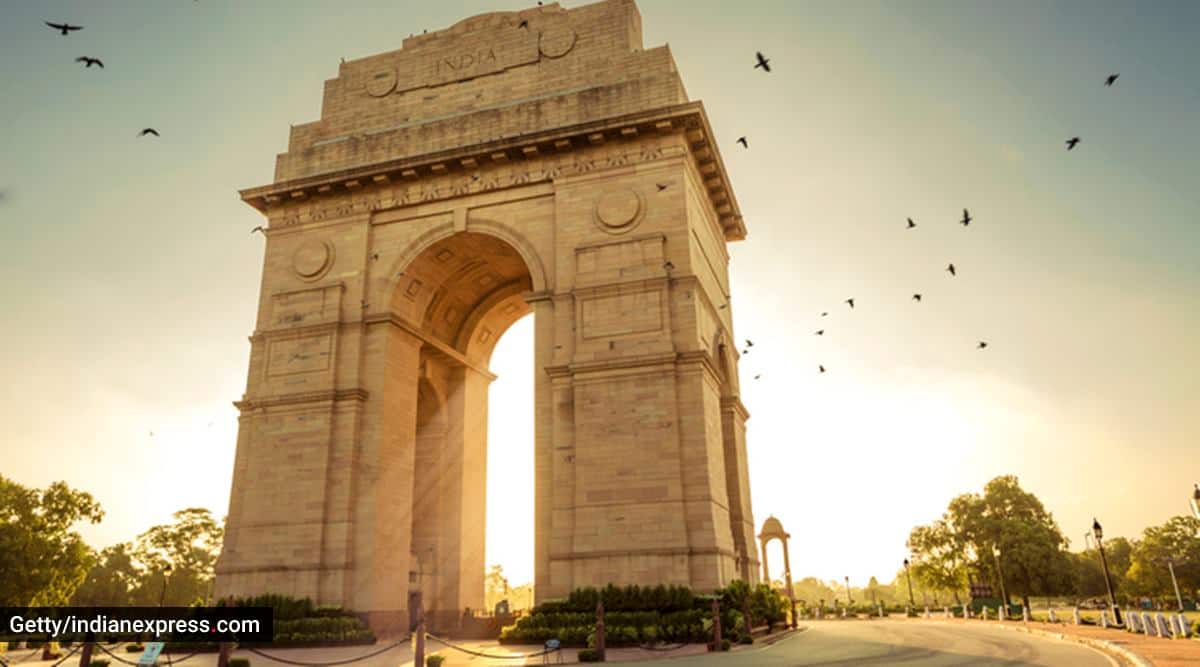 Where are you planning to travel? (Photo: Getty/Thinkstock)

It is no secret that Indians love travelling. In fact, with access to vaccines, they have started to travel once again, exploring places within the country, if not internationally.

According to recent data shared by Agoda, an international digital travel platform, four states (in order of ranking) — Tamil Nadu, Kerala, Maharashtra, and Rajasthan — accounted for 50 per cent of the top 100 Indian destinations (year to date).

New Delhi, Goa, and Mumbai retained their spots in the top three, with Mumbai surpassing Goa as the second most popular travel destination. Delhi retained its pole position.

The data also suggests restrictions gave Indians an opportunity to rediscover many hidden gems, with trips closer to home and off-the-beaten-track destinations jumping up the rankings. For instance, places like Kanyakumari, Puri, Shirdi, Alleppey and Rameswaram jumped over 20 spots. But conversely, Lucknow and Shimla — both great tourist attractions — dropped in popularity by more 15 and 13 spots respectively.

Interestingly, 16 cities from Tamil Nadu made it to the top destination list — featuring Kanyakumari, Chennai, Ooty, Kodaikanal, and Madurai, as well as less-known destinations like Tiruvannamalai, Tirunelveli, Kumbakonam, and Thanjavur.

Kerala and Maharashtra have 12 and 9 destinations respectively, which encompass all scenic hotspots like Kochi, Munnar, Alleppey, Kovalam in Kerala, and Mumbai and Pune among the top 10, along with popular hill station spots like Mahabaleshwar and Lonavala rising the ranks in Maharashtra.

Additionally, in terms of religious experiences, while Tirupati has stayed at the same spot, other destinations like Puri, Shirdi, Amritsar, Pushkar and Varanasi came up in the rankings this year. Almost 25 per cent of the top 100 cities travelled to have a strong religious significance, with Varanasi and Tirupati as the top spiritual destinations.

ALSO READ |Where are Indians travelling to this festive season?

In fact, Shirdi even witnessed a rise in popularity, making its entry into the top 25 from rank 62 in the previous year. Puri and Rameswaram, known for their exquisite temples, also entered the top 50.

“Our booking data shows that Indians across the country still desire to travel and prioritise safety, which has led to innovative holidays — opting for nature, less-touristy destinations often not far from home. They have enjoyed new experiences, and in doing so uncovered hidden gems within their own country,” Krishna Rathi, country director India, Sri Lanka and Nepal, Agoda, said about the findings.