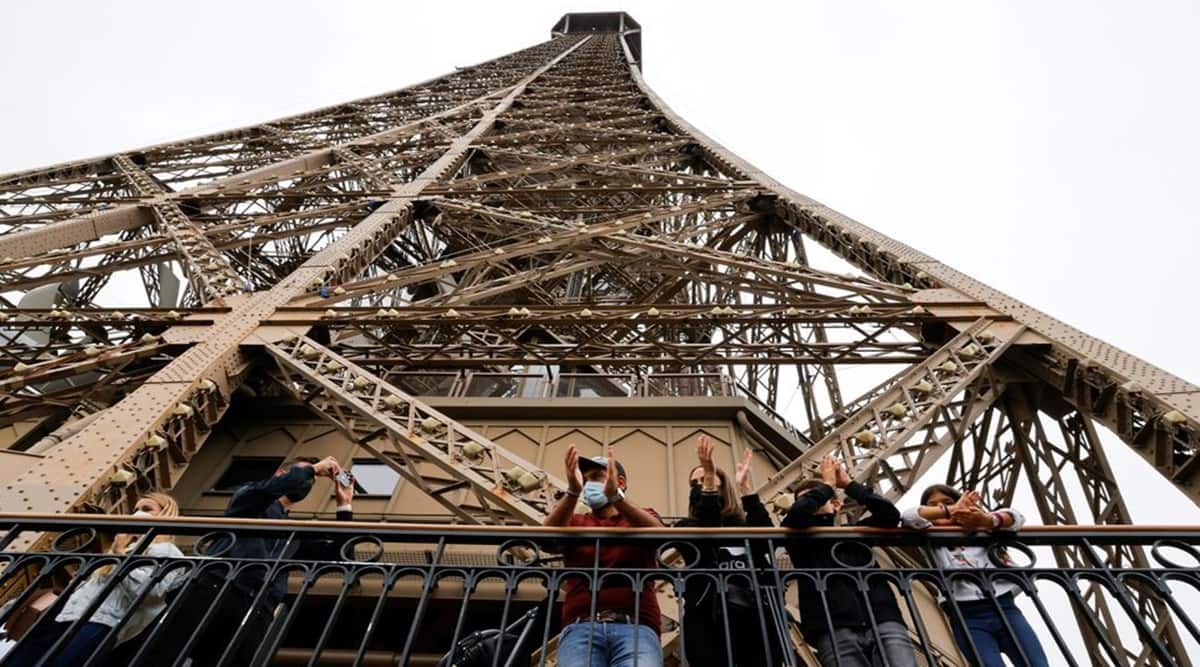 Eric Gopel made the most of the Eiffel Tower re-opening on Friday after months of COVID-19 lockdown by proposing to his girlfriend on the top deck.

With a panoramic view of Paris as the backdrop, Gopel, a 29-year-old from Germany, got down on one knee and placed a ring on the finger of his girlfriend, 25-year-old Katja Panke.

She accepted his proposal. “I’m happy,” she told Reuters through tears of joy.

Gopel and Panke were among the first visitors to the Eiffel Tower when it opened again on Friday after having been closed for more than 8 months, its longest period out of action since World War Two. 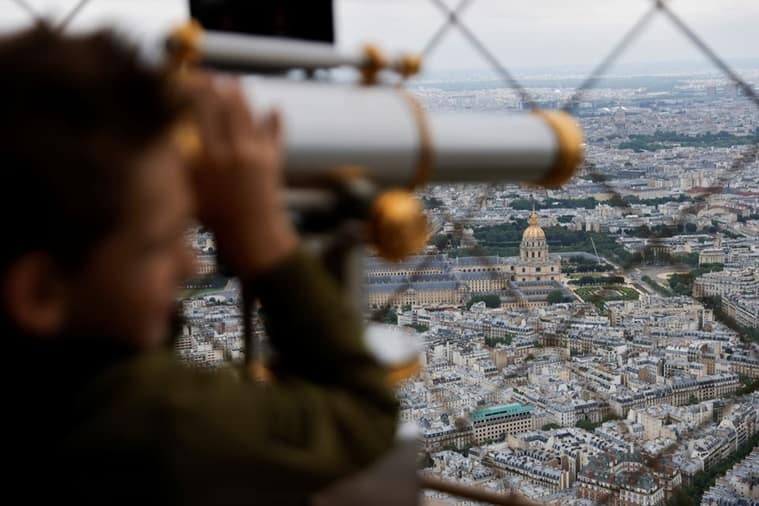 A young boy looks at a monument from the Eiffel Tower. (Source: Reuters)

As a countdown clock at the foot of the tower turned to zero, there were cheers and applause from visitors queuing to get in, a brass band started playing and people starting filing through the entrance.

“We feel pretty lucky to be here,” said Patrick Perutka, an 18-year-old from Croatia who had been waiting for three hours for the gates to open.

He was on his first visit to the Eiffel Tower. “It’s a big deal,” he said of the tower. “Everyone knows about it.”

Because of lingering concerns about the virus, masks remain compulsory for anyone over 11 years of age, and each elevator car will only carry half the normal number of visitors.

From July 21, visitors will need to show a French government “health pass” to demonstrate they are either vaccinated or have had a recent negative test for COVID-19.

Gopel said his girlfriend had always wanted to visit Paris because it was so beautiful. “Now it’s more special,” he said.