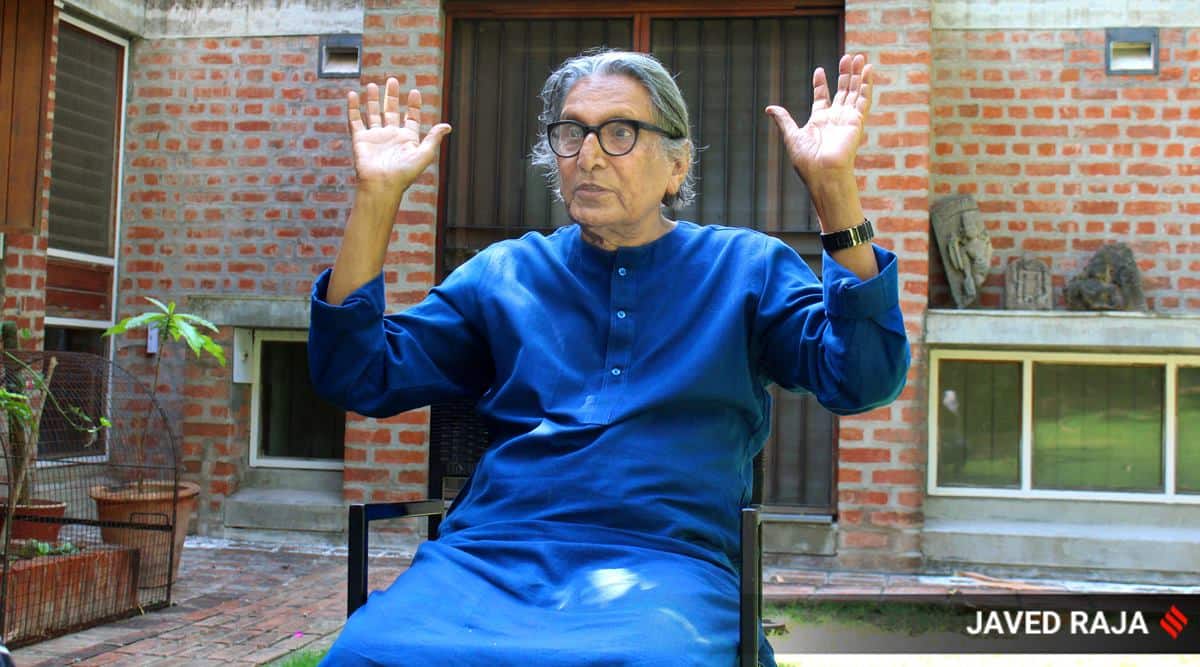 “If you look at my work, you can write my story,” BV Doshi had said in 2018, when he was awarded the profession’s finest award, Pritzker Architecture Prize. He would continue to win awards, including the Royal Gold Medal 2022 presented by the Royal Institute of British Architects, and establish Indian architecture on the global firmament through his humanist approach to design. For nearly seven decades, Doshi has been incrementally influencing architectural consciousness, through his observation on life and people.

Brought up in Pune, Doshi spent his early years watching his father at his carpentry workshop. His interest in drawing and painting led him to the JJ School of Architecture in Bombay. But midway through the course, in 1950, he moved to London to become an associate of the Royal Institute of British Architects (RIBA). Soon, he began working with Swiss-French architect Le Corbusier in Paris. For nearly five years till 1955, Doshi worked closely with the architect who shaped India’s newest capital, Chandigarh. Doshi would arrive in Ahmedabad and make it his home, as he supervised Corbusier’s buildings, which included the Mill Owners’ Association building and Shodhan Villa residence. Doshi was also closely associated with American architect Louis Kahn, who designed the Indian Institute of Management Ahmedabad. He was groomed into a kind of thinking that allowed him to surrender to different influences throughout his life.

So when he set up the School of Architecture (CEPT University) in 1968, it was not unusual to have him design the space that allowed for multi-disciplinary pollination, where open classrooms and in-between spaces of varying scale and size, allowed students to interact, think, argue and meet. The institute corridors would see musicians, scientists, artists, architects, authors, sculptors come and go, it was what Doshi called a satsang. 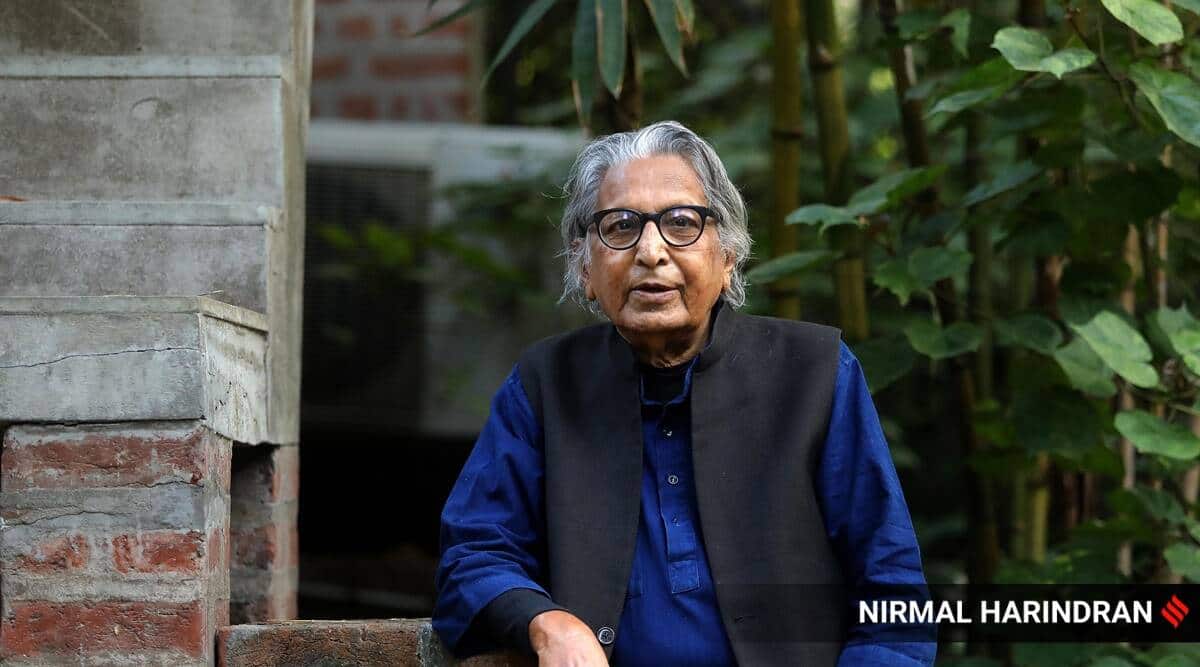 “Doshi had a special ability, a gift, to look through and respond to the many layered consciousness the societies around is made of. As a teacher, he was familiar with many different struggles not only in architecture but also in life. He had an amazing ability to learn from it all. He would make notes if he was listening to something for the first time, and go back to read it again. His stamina, imagination and spontaneity made him unique. And even though he spent a lot of time abroad, he was Indian through and through. He was aware of Indian mythology, culture, music, and had an incredible ability to bring it all into his work. What was impressive was his ability to constantly keep learning. He was always up for a challenge – how do I do this differently, was his thought – and wasn’t shy of changing course when required. It doesn’t mean that everything was successful, but he was always full of curiosity and willing to experiment. Even if he never taught me in a classroom, I learnt a lot from him, from his way of doing things with his heart,” says Pune-based architect-educator Narendra Dengle.

Subscriber Only Stories
View All
The K Arun Prakash Interview: ‘My style is to highlight the composition a...
Hazaribagh: Once the abode of tigers, now an example of the ‘empty forest...
At international checkpoint, online system helps vehicles cross over sea...
Experts say Adani Group stock sell-off may not affect market, but deepens...
Apply New Year promo code SD25
BV Doshi (1927-2023): |A pictorial tribute to the eminent architect

His own residence, Kamala House (1963-86), stood as witness to the sky and the earth as it opened its doors to peacocks and afternoon rain. Known to always keep a sketchbook, his drawings often captured everything he saw around him, animals, people, skylines – often in movement. He was very conscious of lightness and fluidity that pervaded life, be it the transience of time, the onslaught of technology or the ephemeral quality of the changing sky. His buildings too, carry forward that idea.

Be it the library in the basement of his house, where light streams into the darkest corners, or the green-fringed corridors of IIM-B, where the shadows tell you the time of day, or at Sangath, his studio, where the entrance isn’t an entrance really, it’s only a path to reach you to the door, as one has to meander, crossing waterbodies and an amphitheatre, before reaching the office – Doshi had a way of capturing time and seasons in his work.

In his biography Paths Uncharted (2011) he writes: “I live in paradoxes. As a result, there is a constant struggle to confine, to find, the security, to create walls around and then try to open them with windows and doors to see outside or go out. The choice I make is to be in and out at the same time.”

Uniform Civil Code: Can the debate be extricated from identity politics and refocused on gender equality?