The persistence of memory

An emotional yet incisive narrative of the Jallianwala Bagh massacre of 1919. 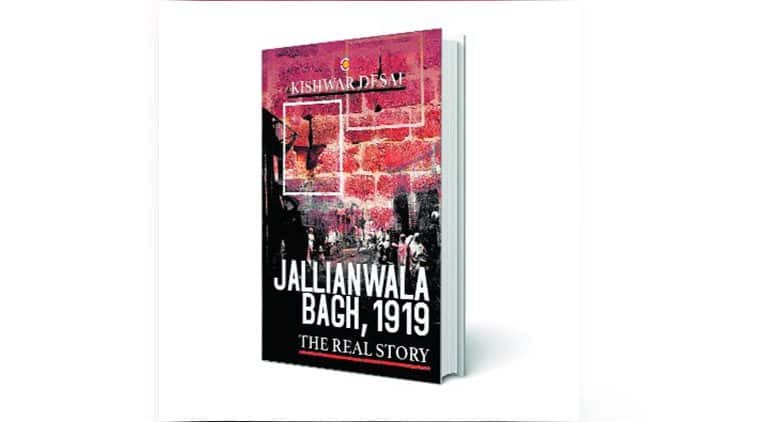 Kishwar Desai’s book, published a century after the massacre in Amritsar, is a shocking revelation of circumstances and facts not widely known until now.

Kishwar Desai’s book, published a century after the massacre in Amritsar, is a shocking revelation of circumstances and facts not widely known until now. The narrative is beset with emotional outburst as Desai writes, “throughout the writing of this book I could hear the cries of those hundreds, as they lay dying at Jallianwala Bagh, that sultry evening in April — deprived of water, medicine, help.” The sequence of events unfolded by the author is so gripping that one remains glued to the book till the end.

The author has relied heavily not only on the majority and minority reports of the Hunter Committee, which provide the official versions, but also on the account of the Punjab sub-committee of the Indian National Congress, which interviewed witnesses and survivors in different parts of Punjab. Unfortunately, the two reports are so divergent that the author, despite her deep research of various documents, could not reach any definite conclusion about the number of Indian casualties. European casualties, however, were recorded with much accuracy. Desai has also made references to books and records including Helen Fein’s Imperial Crime and Punishment: The Massacre at Jallianwala Bagh, 1919-1920, and the Government House war diaries.

The author elucidates that Brigadier General Dyer alone was not responsible for the massacre and other atrocities, but blame must also fall on Lieutenant Governor O’Dwyer, who blindly endorsed Dyer’s actions. In fact, it was a feigned “state of war” declared by Miles Irving, Deputy Commissioner of Amritsar, which set the ground for General Dyer to take command of Amritsar on April 11. No actual record of “transfer of authority” from Major McDonald could be produced to the Hunter Committee. In fact, the book reveals that “the army and the police came closer than ever with a dual purpose: to break the so-called rebellion and to smash Hindu-Muslim unity forever.”

The author has scrupulously described the events that led to the massacre on April 13 after the successful hartals on March 30 and April 6, and violence on April 10 in which five Europeans were killed and more than 20 Indians killed and wounded. Though the violence was restricted to a small area, O’Dwyer, like Irving, smelt a larger conspiracy and made provisions for large-scale repression, including bombing the city. Warnings were issued that “gatherings in groups of more than four will be fired upon”; power and water supply were cut off.

The government later claimed that proclamations to prohibit meetings and gatherings were issued at 19 places on April 13. But prohibitory orders were not in force near Jallianwala Bagh, nor was any effort made to prevent the crowd from gathering there. Dyer deliberately took only Indian soldiers, who continued to fire on the defenceless gathering without any warning till they exhausted 1,650 rounds, killing and wounding nearly 2,000 people who had allegedly “defied Dyer’s authority” by assembling there.

The author has demystified many misconceptions. While Dyer testified to the Hunter Committee that “there were no women and children”, the Congress sub-committee’s report revealed that “up to 500 young boys were strewn on the ground” and “even babes in arms”. Final numbers of dead or wounded would never be known as hardly anyone went to government hospitals for treatment, and did not come forward to claim compensation. There was no attempt to do a proper body count till August 1919. Different numbers were reported: 301 dead, by the Imperial Legislative Council, 1,000 by Pandit Madan Mohan Malaviya, 379 by the Allahabad Seva Samiti (though originally 531), and
so on.

The author has quite vividly described the atrocity of leaving the wounded helpless and unattended all night. She spells out clearly that no one jumped into the well but “many, blinded by terror and unable to check their momentum”, fell into it — “which unfortunately did not have any protection around it”. The Congressmen said that the stench of death remained in the air till June.

The author has also explicated at length the “fancy punishments” meted out during martial law, which included flogging, forcing prisoners to rub their noses in dirt, crawling, forced saluting and marches. People were caged. Lawyers were made “special constables” and given menial work. The “crawling order”, created by Dyer himself, was applied to the lane where the missionary Marcella Sherwood had been attacked on April 10. Indians using the lane “must go on all fours.” Even a blind person “was made to crawl, insulted and kicked”.

While Mahatma Gandhi condemned the system rather than any individual, Viceroy Chelmsford endorsed the action of the Punjab government without inquiry and said that it was “an error in judgement” on Dyer’s part, whose initial report of April 14 revealed only 200-300 casualties. It was only after five months of the massacre on August 25 that Dyer wrote a detailed report of the events of April 13 and confirmed that he had fired without warning. This was the first time that the Government of India learnt about the actual circumstances.

Ultimately, the Hunter Committee report, issued on May 26, 1920, condemned Dyer for “an inhumane and un-British method of dealing with the subjects of His Majesty”. Following the censure, Dyer resigned his command. Whereas General Dyer died on 23 July, 1927, in reclusive life, O’Dwyer was killed by Udham Singh (who is believed, as an orphan of 16, to have had witnessed the massacre and sworn revenge) on 13 March, 1940, in London.

One hundred years later, the Jallianwala Bagh massacre remains one of the most shattering episodes in the history of the freedom struggle. Desai’s book is a true homage to the people of Punjab who, nearly a century ago, were humiliated, tortured and killed under the pretext of martial law.

The author is a senior IPS officer in Chhattisgarh. 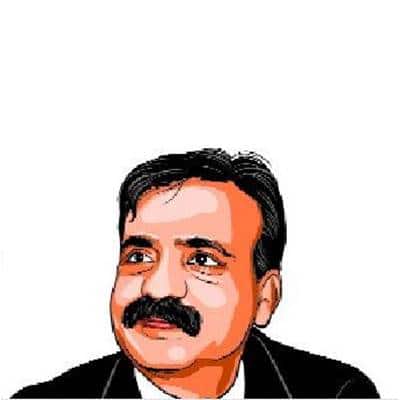