This year saw a host of celebrities penning down their life stories, or have someone else do it for them. We take a look at some that ruffled feathers and stirred up controversies. 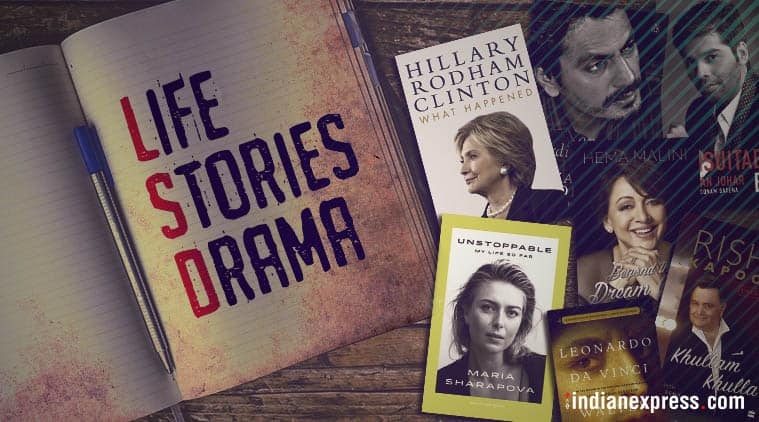 How many among these celebrity autobioghies and biographies have you read? (Designed by Rajan Sharma/The Indian Express)

Celebrity biographies and autobiographies are usually controversial. While some end up clearing some long-believed myth, others end up opening a can of worms. Much like every other year, even this year, a host of celebrities wrote about their lives, while some had others writing their story for them.

There was Khullam Khulla: Rishi Kapoor Uncensored, where the actor unabashedly acknowledged the extra marital affairs of his father Raj Kapoor, and An Ordinary Life: A memoir on actor Nawazuddin Siddiqui that had to be withdrawn owing to the number of people it offended.

Here’s a look back at some of these prominent life stories that were penned this year. 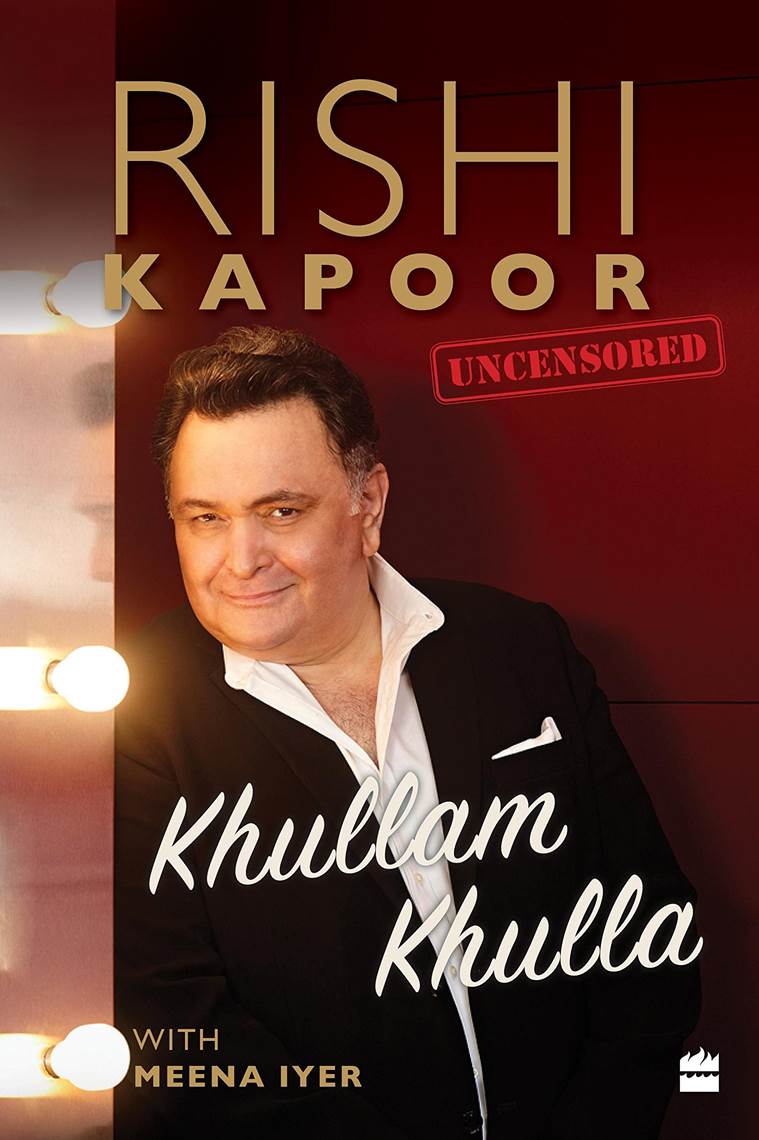 Published in May, 2017, Rishi Kapoor co-authored the book with Meena Iyer and as the title suggests, did bare a lot in this book. From being unabashed about his father, actor Raj Kapoor’s extra-marital affairs to coming clean on the girl he was madly in love with during the release of Bobby (no, it was not Dimple Kapadia), Kapoor’s book did create some noise after its release. He also wrote, at length about how meatier roles were almost always written for Amitabh Bachchan. 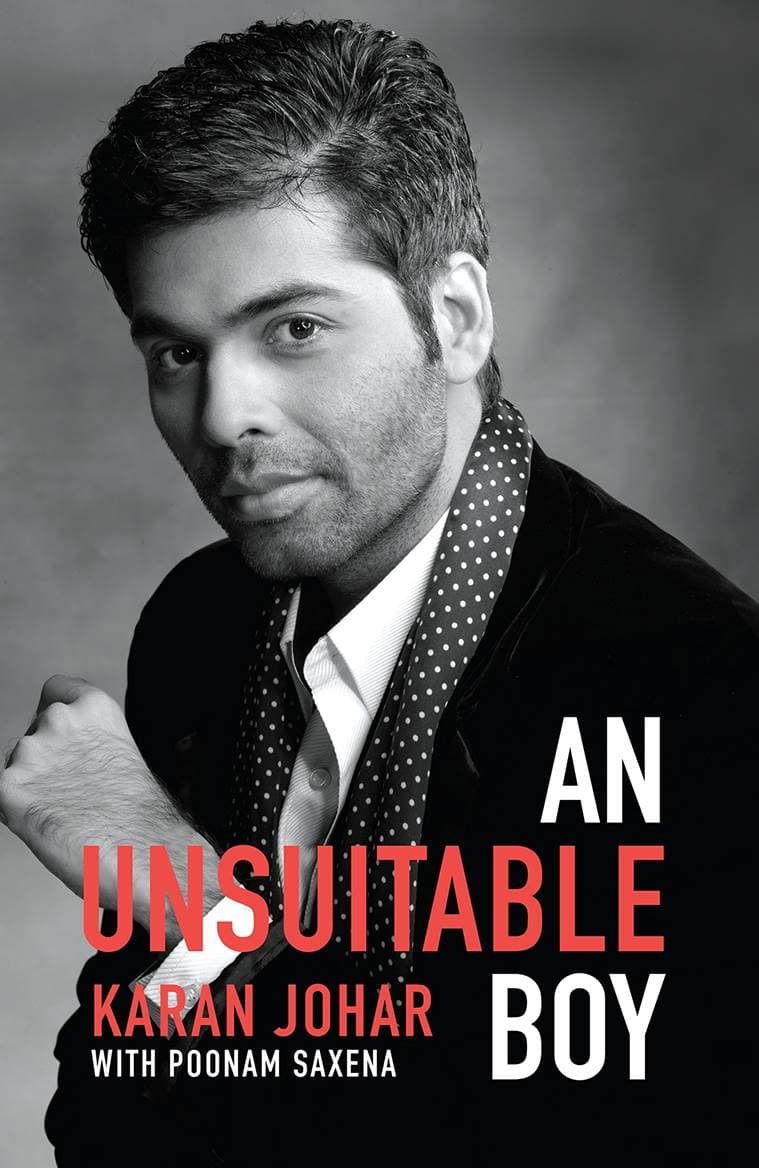 The year started with a bang thanks to Karan Johar’s rather explosive memoir, An Unsuitable Boy. Johar, whose life has been under public scrutiny and scanner for long wrote in details about his sexual orientation, his tiff with actor Kajol and his failed relationships. The ripples created by the book were such the director still has to dodge questions regarding the book at public events.

An Ordinary Life: A memoir 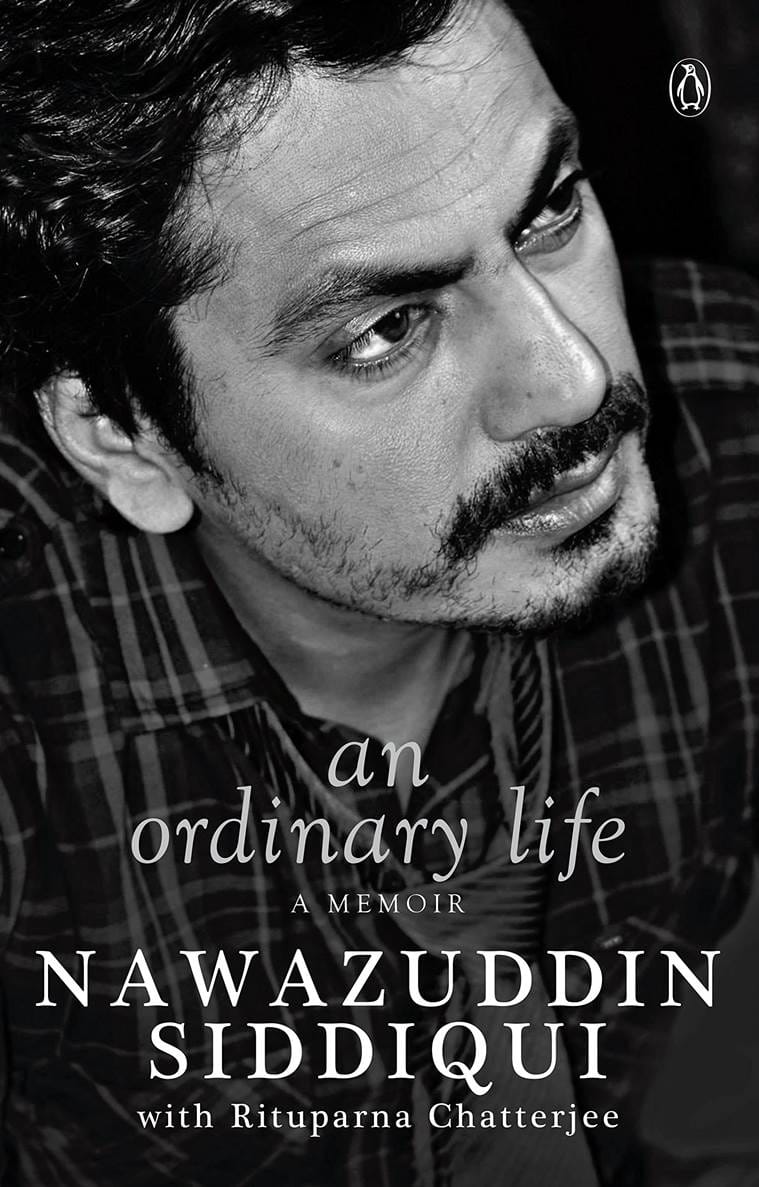 The memoir or autobiography that made the most noise this year was, perhaps, actor Nawazuddin Siddiqui’s An Ordinary Life, that he co-wrote with Rituparna Chatterjee. Published in October this year, the actor wrote extensively about his struggle, relentless persistence and also his affairs. Siddiqui wrote about about his first girlfriend Sunita Rajwar and how he was suicidal after she had snapped ties with him. He also wrote about his alleged romance with his Miss Lovely co-star Niharika Singh. Both the women challenged his narrative.

Rajwar said that they broke up because the actor apparently revealed their intimate details to a mutual friend. She later demanded Rs 2 crore for defamation, Singh, on the other hand,  had maintained that he and Siddiqui had a brief affair and the picture of her painted by him was extremely misleading. In the midst of all this, Siddiqui had first said that the Sunita he had referred to in his book was not Rajwar but then later withdrew his book. 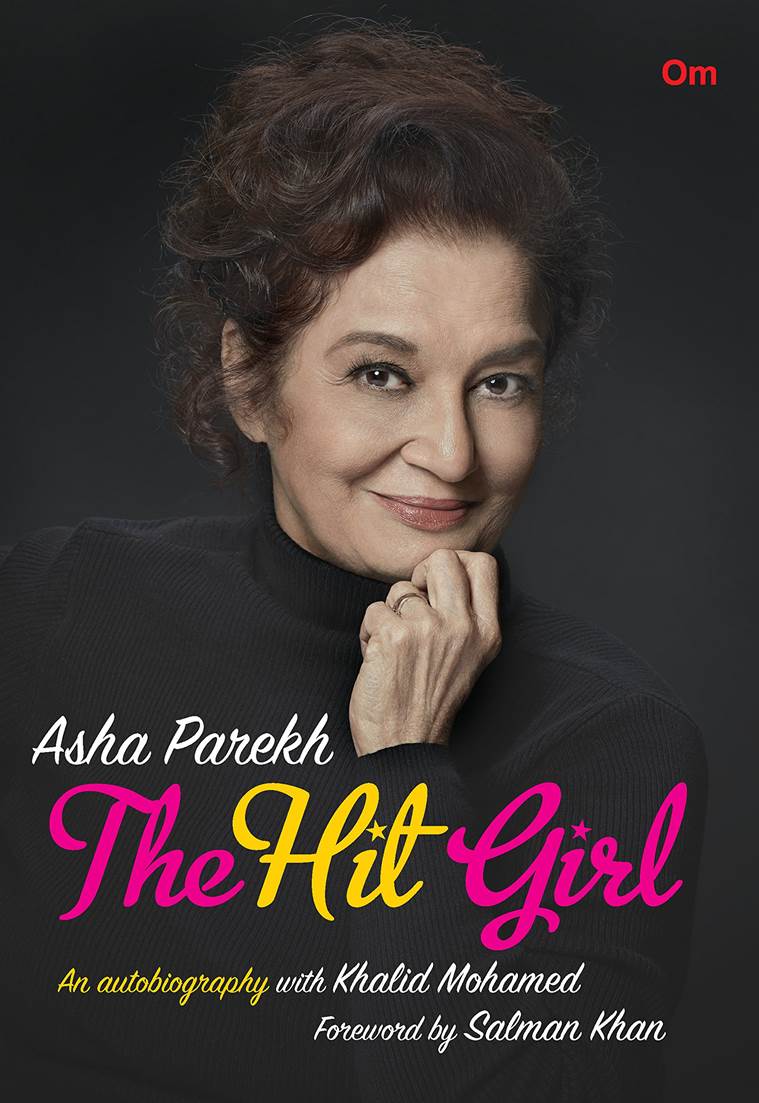 Published in April this year, this memoir was co-written by Asha Parekh and famous film critic Khalid Mohamed. In the autobiography the actress, who never married, wrote about her love for late producer Nasir Hussain and how she shares a cordial relationship with his family.

Unstoppable: My Life So Far Published in September this year, the tennis player wrote this after the infamous dope controversy. In this book, Sharapova addressed the relationship she shares with long time opponent Serena Williams and affirmed that though they could be friends, they are not.

The Perils of being Moderately Famous Soha Ali Khan is the latest to join the list of celebrities who penned her autobiography year. With a charming title, Khan, in this book that published in December, in an self-deprecating manner, writes about being perpetually surrounded by famous members of the family and also cautions that the book is all about her and not about her famous relatives. The book helps the readers to peer into an extremely funny author and leaves them wanting for more. 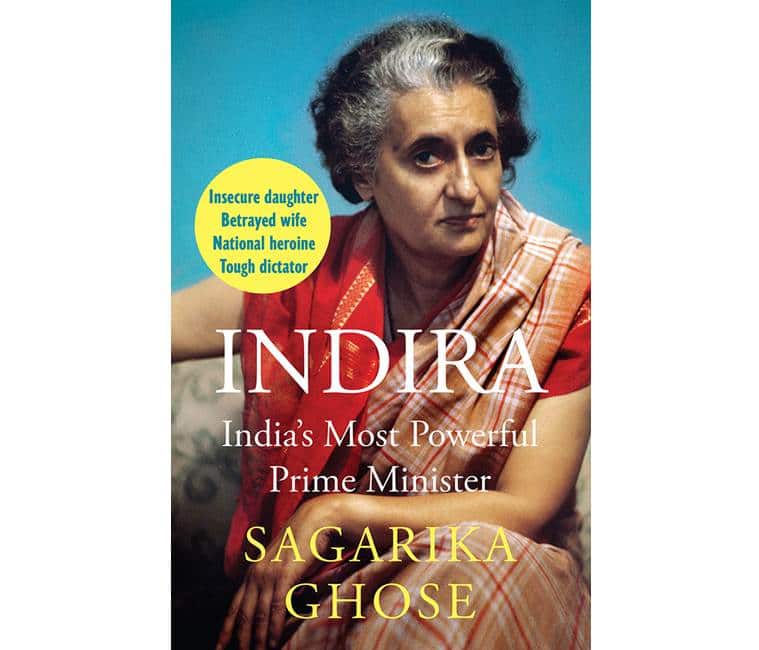 Published in June this year, the biography on India’s only female prime minister has been penned by journalist Sagarika Ghose. Described by critics as a “bare-knuckle biography” the book reveals the sad way Gandhi’s mother Kamala was treated by Nehru’s sisters and the sadness that her marriage to Feroz Gandhi had caused.

Becoming Hitler: The Making of a Nazi Published in October this year, this biography of Nazi leader Adolf Hitler by award-winning historian Thomas Weber traces one of the controversial world leaders’ transformation post World War I. Weber in writes how Hitler became the powerful Socialist leader from a loner.

Hema Malini: Beyond the Dream Girl 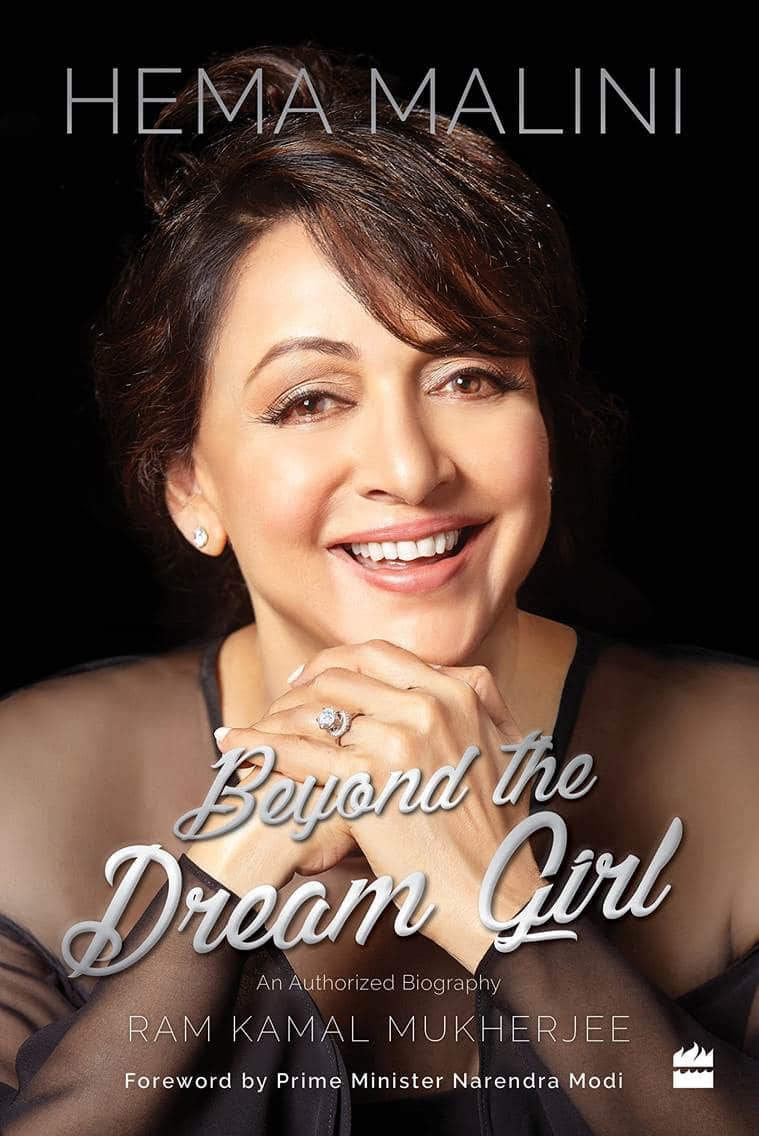 Published in October this year, the biography on Hema Malini has been written by Ram Kamal Mukherjee. And it is in this book that the actor, after a long time, breaks her silence on her relationship with stepson Sunny and Bobby Deol.  “Everyone wonders what kind of a relationship we (she and Sunny) are having. It is very beautiful and cordial. Whenever it is necessary he (Sunny) is always there,” she had said during the book launch. 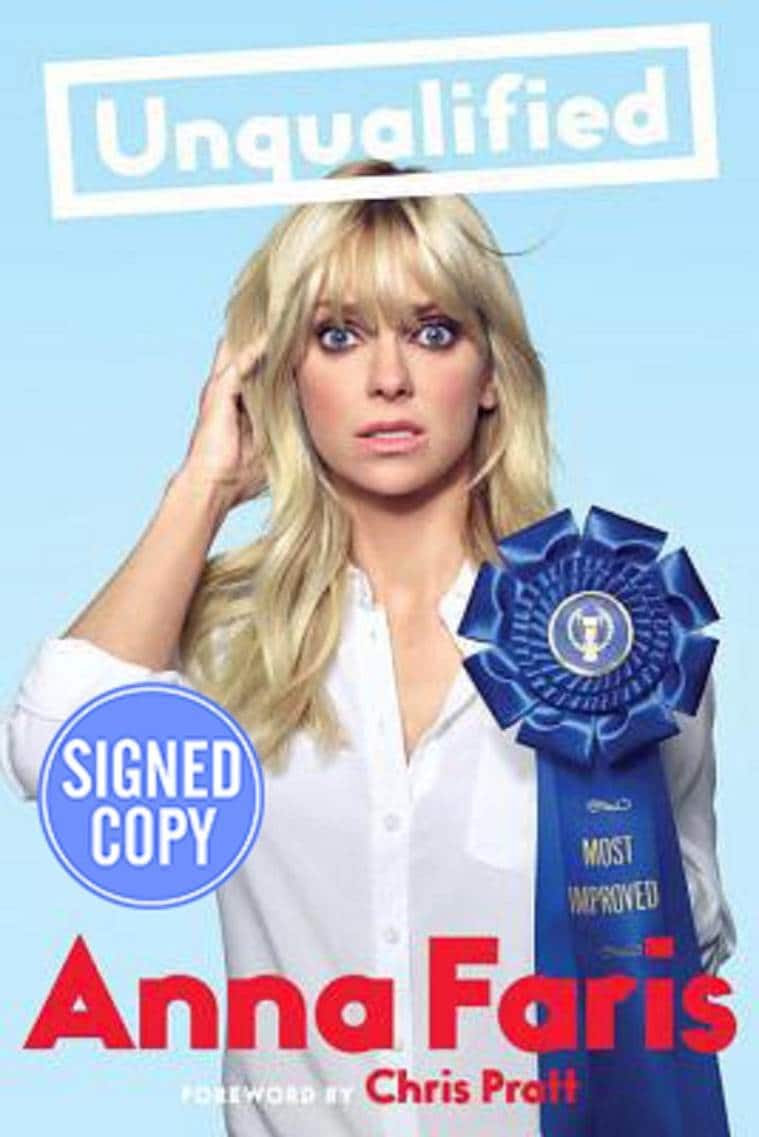 Anna Faris and Chris Pratt announced their separation in August this year and broke more hearts than one could count. Later in October, Faris wrote this memoir where she doled advice about love and loss. Why did the book stand out? Pratt wrote the forward. 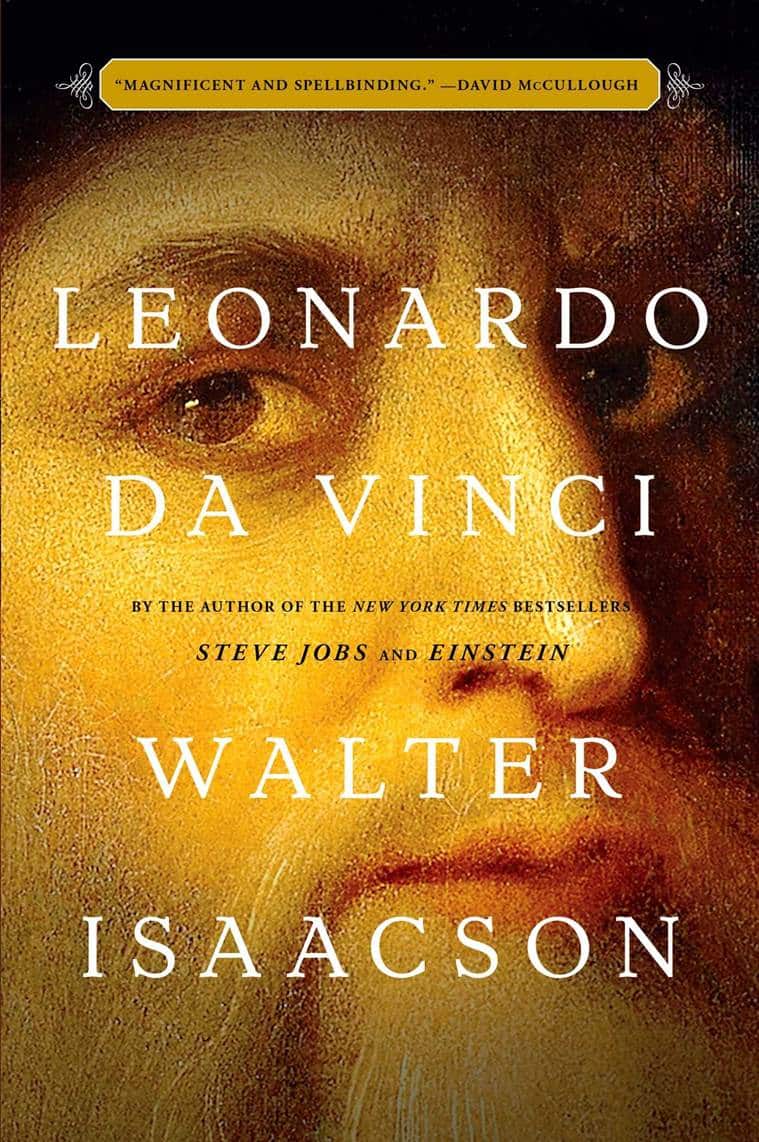 Walter Isaacs, who has previously written biographies like Steve Jobs, Einstein, in his biography Leonardo Da Vinci, that was published in October this year, humanises the painter and sculptor in a way very books have. Isaacson locates the way the celebrated painter brought together arts and science in his work and writes how this tactic can be honed by others as well. Published in September this year, Hillary Clinton, in this book, writes about what she went through during the US Presidential elections in 2016. Considered one of her most personal accounts, Clinton writes in detail about the devastating loss and ways she coped with it. “Now I’m letting my guard down”, Clinton writes in the introduction of the memoir and keeps her word.