How to Repair a Broken System 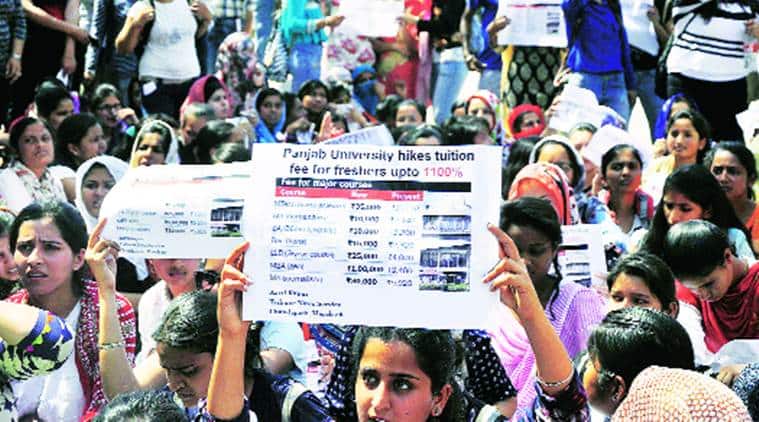 The degraded system we currently have has proved ineffective as a tool for social mobility for the majority.

This valuable collection explores the complexities, future directions and reasons for the ‘weak record in human development’ of the world’s third largest higher education system. The introduction sets the ball rolling through an excellent historical as well as contemporary account. Particularly notable is the focus on quality, access, financing and internationalisation.

Apoorvanand Jha’s fascinating and personalised account of higher education in Bihar might be understood as a heart-rending marsiya (lament): there is fervour, sacrifice, effort and, inevitably, tragedy. The chapter points to the significance of social and political contexts — caste, destructive student politics, etc — that make or unmake institutions. His story is also one of the social death of provincial towns. Sachi Hatikenaka’s contribution addresses the quality problem through exploring the case for multidisciplinary research universities. Rigorous research capacity should be at the heart of developing institutions that are able to engage with the real problems of India. However, it remains to be seen whether our decision makers are willing to accept the advice that this doesn’t simply mean producing more PhDs and there ought to be a focus upon creating ‘elite’ institutions that serve as exemplars.

It is the ‘elite’ stigma of vocationalisation that engages Manish Sabharwal and Srinivasan Kannan. They suggest that a genuine interest in human welfare should mean a well-designed and adequately-resourced vocationalised university system. The degraded system we currently have has proved ineffective as a tool for social mobility for the majority. Greater emphasis on vocational skills and qualifications, they argue, holds significant potential to address the needs of some of the most marginalised sections of the population, such as workers in the unorganised sector.

Useful education for the marginalised also concerns the chapter by Megha Agarwal on the state’s focus on skills development schemes. An effective skills development training system, Agarwal rightly argues, holds significant potential to shift many from the vast informal sector to formal one. The chapter focuses on government initiatives and provides a comprehensive account of the various kinds of scheme and organisations involved in the skills endeavour. Tellingly, the word ‘quality’ finds recurring mention. I counted at least 16 instances.

Jeemol Unni and Sudipa Sarkar explore the ‘demand’ side of educational qualifications, that is, the view from the employers’ side. The authors map India’s occupational landscape and suggest that the demand for those with higher education qualifications has increased in many occupations (the service sector, for example). The article makes an implicit case for higher education of the kind that employers demand. But, how to ensure that students gain access to the best quality higher education in an era of declining state funding for state institutions? KP Krishnan’s contribution suggests that student loans schemes overseen by the state — hence ensuring adequate attention to issues of access and equity — ought to be explored. This will involve a shift from financing institutions to financing students.

In their nuanced reading of legal cases involving higher education over the past six decades, Devesh Kapur and Madhav Khosla’s chapter dwells upon the key aspects and changes that characterise the sector. These include internal governance, changing roles of state and central governments, commercialisation, ideas of ‘profiteering’ and judges’ moral commentaries on private institutions. Importantly, they suggest that poorly thought-out legal judgements have added to the woes of the sector. External governance also concerns Pankaj Chandra’s contribution on relationships between the university and the state. He puts forward specific reasons for the inadequacy of the existing governance mechanisms within universities as well as suggestions for re-designing relations between academia and the state for delivering better outcomes. In many ways, this collection marks a departure on the topic in as much as it engages with the issue of making higher education accountable to the needs of the majority, and, offers concrete suggestions for repairing a broken system. I suspect that many of the perspectives will not be popular with those concerned with the existing public university system. Notwithstanding that, that creature certainly requires serious scrutiny. 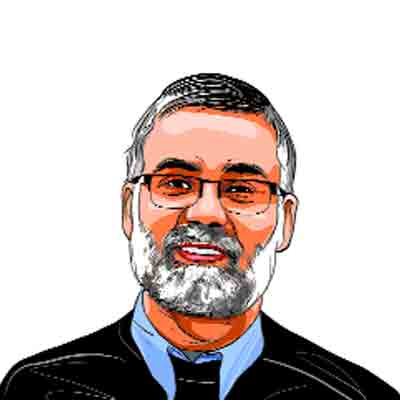