The dean of California painters, Thiebaud drew upon his earlier career as a Disney animator, sign painter and commercial artist. 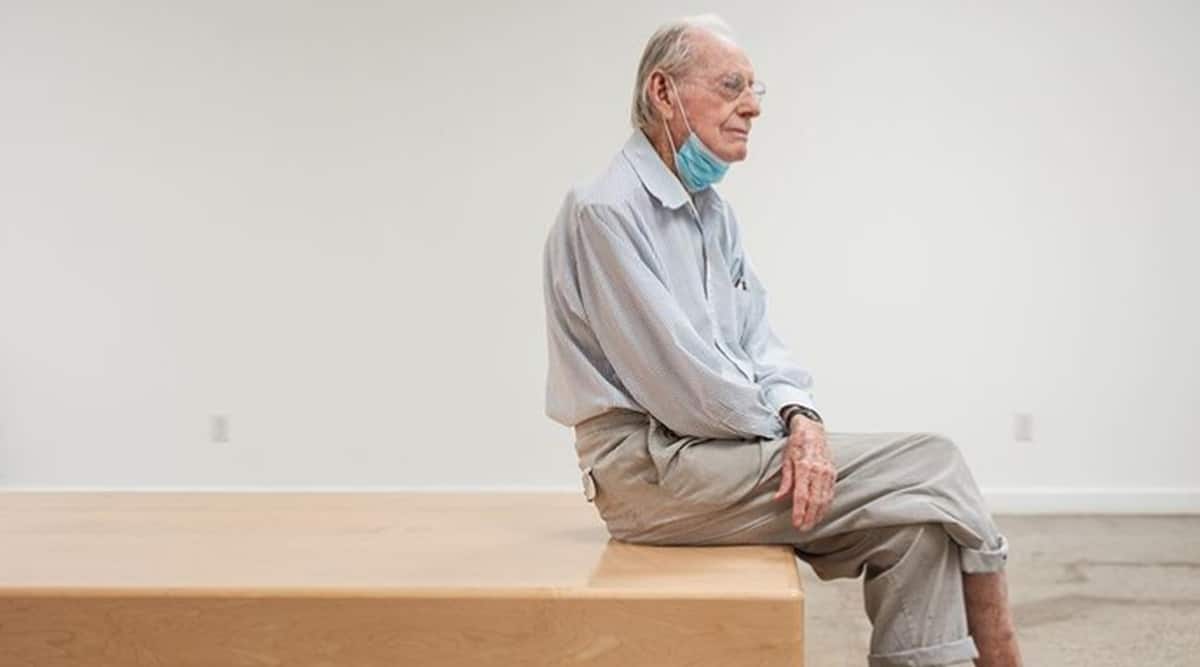 Artist Wayne Thiebaud, whose luscious, colorful paintings of cakes and San Francisco cityscapes combined sensuousness, nostalgia and a hint of melancholy, has died. He was 101.

ALSO READ |Art exhibition: Of artists and their ideas of progress

His death was confirmed in a statement Sunday by his gallery, Acquavella, which didn’t say where or when Thiebaud died.

“Even at 101 years old, he still spent most days in the studio, driven by, as he described with his characteristic humility, ‘this almost neurotic fixation of trying to learn to paint,’” the gallery‘s statement said.

The dean of California painters, Thiebaud drew upon his earlier career as a Disney animator, sign painter and commercial artist.

While some took his hot dogs, bakery counters, gum ball machines and candy apples to be examples of pop art, Thiebaud never considered himself to be in the mold of Andy Warhol, and he did not treat his subjects with the irony the pop movement championed.

“Of course, you’re thankful when anyone ever calls you anything,” he once said. “But I never felt much a part of it. I must say I never really liked pop art very much.”

The real subject, many critics said, was paint and the act of painting itself: the shimmering color and sensuous texture of the thickly applied paint.

He laid on the paint so heavily that he often carved his signature into the painting instead of putting it on with the brush.

“The oil paint is made to look like meringue,” said Marla Prather, a curator at the Whitney Museum of American Art New York who helped organize a 2001 retrospective of the artist’s work. “And with the cakes, you get this great sense of texture with the frosting. You just want to step close and lick it.”

Many of his painted images were outlined in neon pinks and blues that made the objects appear to glow. Shadows were often a rich blue.

“It’s joyful, while a lot of modern art is angst-ridden,” Prather said in a 2001 Associated Press interview.

Thiebaud told PBS’ “NewsHour with Jim Lehrer” in 2000 that the subject of food was “fun and humorous, and that’s dangerous in the art world, I think. It’s a world that takes itself very seriously, and of course, it is a serious enterprise, but I think also there’s room for wit and humor because humor gives us, I think, a sense of perspective.”

Gum ball machines were a favorite theme, he said, because “a big round globe is so beautiful, and it’s really a kind of orchestration of circles of all kinds. But it’s also very sensuous, I think, and it offers wonderful opportunities for painting something like, almost like a bouquet of flowers.”

In 2004, a New York Times writer praised his “wry vision of modern consumerism” and said, “No one did more to reanimate the tired old genre of still life painting in the last half century than did Mr. Thiebaud with his paintings of industrially regimented food products.”

Thiebaud told the “NewsHour” he preferred calling himself a painter, rather than an artist, because “it’s like a priest referring to himself as a saint. Maybe it’s a little too early or he’s not the one to decide that … Being an artist I think is a very rare thing.”

Along with the sensuousness, there was sometimes an emptiness and melancholy reminiscent of Edward Hopper. He likened the feeling to the “bright pathos” of a circus clown.

In landscape, his most famous subject was the city of San Francisco, whose steep hills he portrayed in a fantasy-like way, with spectacular angles and stark shadows.

“Originally, I painted right on the streets, trying to get some of the kind of drama I felt about the city and its vertiginous (dizzying) character,” he told the “NewsHour.”

“But that didn’t seem to work … The reality was one thing but the fantasy or the exploration of it was another.”

Thiebaud was born in Mesa, Arizona, in 1920 and grew up in Sacramento, California. He started out as an animator for Walt Disney and later worked as a poster designer and commercial artist in California and New York before becoming a painter.

He also was a longtime professor at the University of California, Davis. He officially retired in 1991 but continued teaching one class a year.