Project of digital archiving and mapping of Kirtan songs is underway

Called 'Towards the History of Kirtan', the project aims at mapping and documenting the genre's evolution since the 12th century. 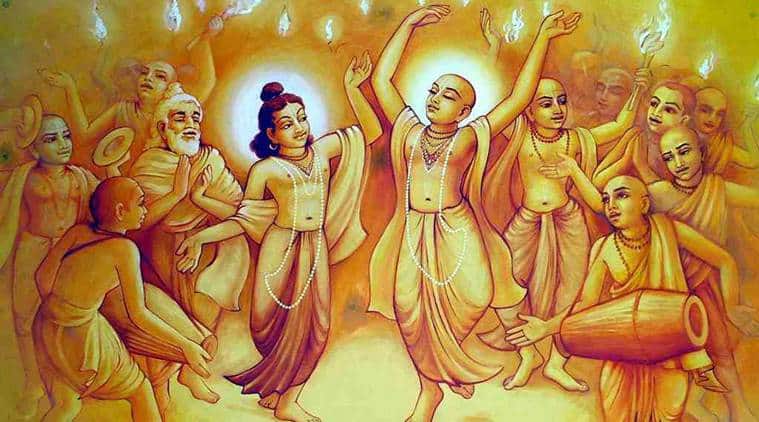 In the next six months, the first set of data would be put up on the digital archive. (Source: All India Kirtan And Devotional Singers Association)

A digital archive on Kirtan is being developed to preserve the rich tradition of the devotional music form, which is on the verge of extinction in India, noted Indologist Nrisingha Prasad Bhaduri said here on Thursday.

Called ‘Towards the History of Kirtan’, the project aims at mapping and documenting the genre’s evolution since the 12th century.

“Kirtan is on the verge of extinction. The archive hopes to trace the journey of kirtan music and lay it out for the future generations,” Bhaduri said.

To bring it to fruition, the Deepa Ghosh Research Foundation (DGRF) and Netaji Institute for Asian Studies are implementing the idea with support from the West Bengal government, said Bhaduri.

“There are complexities involved as there are kirtans which are sung only during specific events and some that are meant for all times. Even then there are further divisions — kirtans for daytime, for night,” explained Bhaduri.

Also, the manner of enunciation varies, he said, on the sidelines of a seminar on science behind yoga and meditation organised by the foundation.

“Some are sung as ‘ragas’ and some as simple devotional chants. So the archive would have descriptions, music samples and textual history associated with each variety,” Bhaduri said, adding an agreement will be inked soon between both the organisations.

In the next six months, the first set of data would be put up on the digital archive.

Kirtana or Kirtan originates in Sanskrit and means “narrating, reciting, telling, describing” of an idea or story.It also refers to a genre of religious performance arts, connoting a musical form of narration or shared recitation, particularly of spiritual or religious ideas. It is devotional songs, typically about the life of Krishna, in which a group repeats lines sung by a leader.