Pixar’s Soul is the defining film of the year

Pete Docter’s gratifyingly inventive Soul is anchored in a similar site of broken chances and eluding hope, making it one of the most defining films of this year. 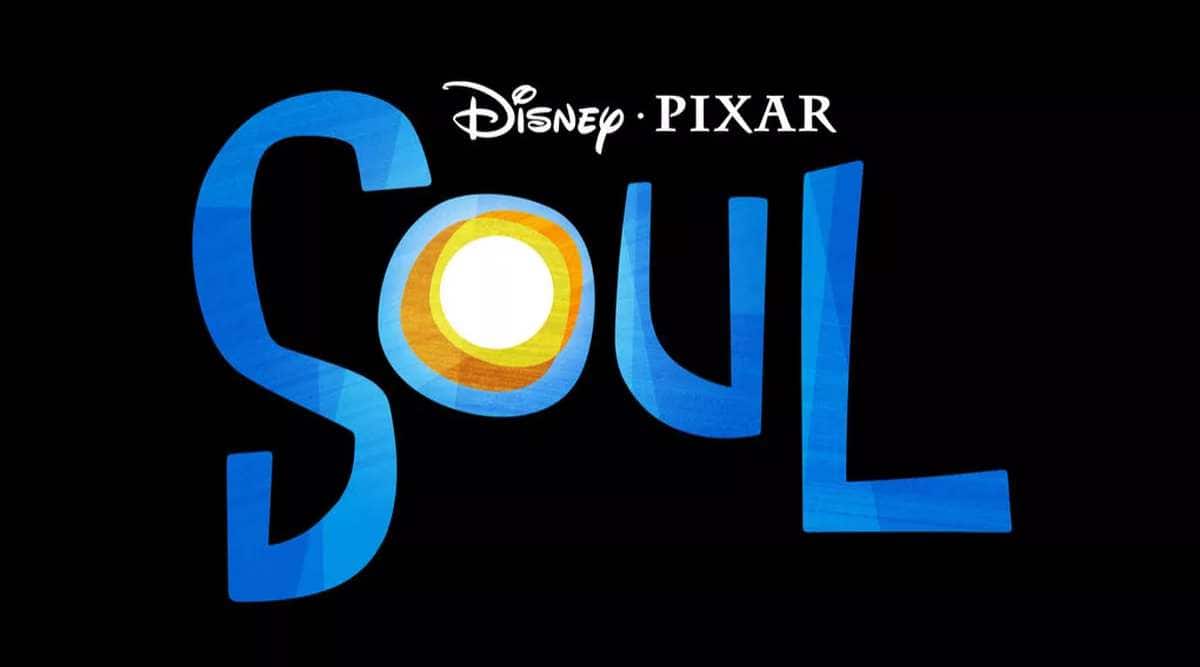 Walt Disney Co swung to a surprise quarterly profit on Thursday, as “The Mandalorian” and “Soul” lifted its fast-growing streaming business

Over time Pixar has mastered the art of marrying existentialism with existence, their films giving definite shape to abstract concepts. In Up (2009) grief is given a lease of life as an old widower flies with his house in a dreamy, surreal ruse to retain the promise he made to his dead wife. In Inside Out (2015) confusion of growing up and pangs of displacement are ingeniously crafted through fascinating world-building of an eight-year-old girl’s mind. In Soul (2020) the studio’s feverish ambition is in full display as it prods heavy-weighted questions like the purpose of living by designing a beguiling origin story of life itself.

Over time Pixar has mastered the art of marrying existentialism with existence, their films giving definite shape to abstract concepts. (Source: Disney+ Hotstar)

It is telling that all three have been directed by Docter, an exceptionally gifted artist whose work is reflective of genuine curiosity. Soul (written by him, Kemp Powers and Mike Jones) is a testament to this sense of wonder. It centers on a middle-school jazz teacher Joe Gardner (Disney-Pixar’s first black lead voiced by Jamie Foxx) who accidentally dies after landing the gig of his life. On falling into a manhole, he finds himself in an abyss of darkness with other souls on their way to the Great Beyond. Seized with denial and convinced there has been a mistake — his life was just starting to be everything he had hoped for — Gardner runs back hoping to overturn his fate. This time he reaches the Great Before, a crèche-like place for new souls where they are assigned personalities (the randomness is thrillingly astute and riotous). In this celestial play school, souls are primed for life through the assistance of mentors who help them find their “spark”.

Perceiving it to be less definite than the dead-end and recognising it as a connecting bridge to earth, he masquerades as a guide. His tutee is a truant soul: 22 (Tina Fey) assertively reluctant to live. The nearly-dead musician’s obsessive desire to live again is in complete contrast to 22’s defiance. The latter had many great mentors over centuries (Mother Teresa, Abraham Lincoln, Carl Jung) but none could ignite her “spark”. Their failed attempts reassured him about the futility of life.

Even though a thorough New York film, withholding the animated noise and energy distinct to the city, Soul feels closer to the pandemic-riddled times we are living in. If, over the years, negotiating with fate has been an unsaid New Year resolution, 2020 was a lesson in conceding its supremacy. The past 12 months resembled a constant news bulletin as instances of forfeited possibilities greeted us daily. Seen through such a lens, Gardner’s literal fall before grasping a life-altering moment serves as a pronounced metaphor of our present lives.

But Docter’s quest is nothing if not perennial, making Soul a timely lament but foremost an enduring introspection. It not just showcases the unfairness of life as we know it but by redressing, it points to our gullible assumption of what makes life unfair in the first place. In a way, this is his most philosophical work thriving on not suspension of disbelief but in the faith of belief. Posited in a world that shares its imaginative origin with Inside Out (the inspiring depiction of in-the-zone here seems a cognitive extension of the literal Train Of Thought), Gardner comes back to life. But a moment of haste costs as 22, who unwittingly journeyed with him, gets stuck in his hospital-ridden unconscious “meat suit” and his own soul gets trapped in a cat (an animal fabled to have nine lives) sitting on the bed. 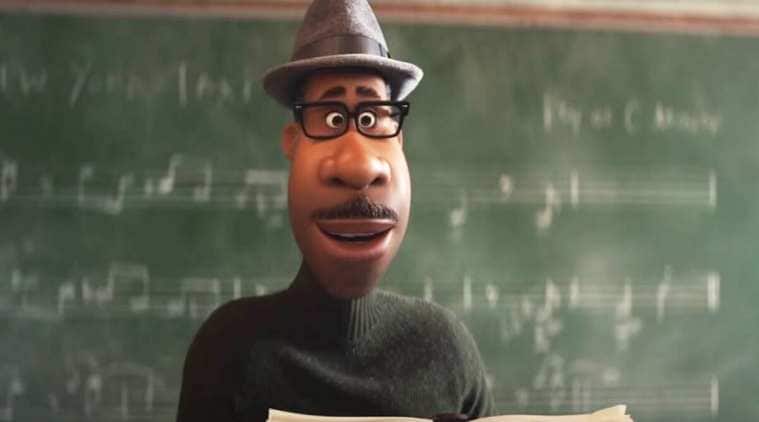 Even though a thorough New York film, withholding the animated noise and energy distinct to the city, Soul feels closer to the pandemic-riddled times we are living in.(Source: Disney + Hostar)

Through the interplay of their experiences and conjoined confusion, Docter makes a bigger point. 22, who could not find her spark and in extension the ‘Earth pass’, discovers life with untainted eyes in the borrowed body of Gardner. She finds joy in things the musician forever fixated with his purpose never paused to see. And navigating the crowded streets of New York and nibbling on pizza, her long-standing grudge against Earth in general and life, in particular, melts away. This is Soul illustrating an oft-forgotten thought: we wait so long to live that we forget to start living.

But this is most movingly exhibited when Gardner takes hold of his body, earns his mother’s approval and performs the gig he always wanted to. An evening of clamour ensues but unlike what he thought, it doesn’t alter his life. And this is where Soul comes most alive, becoming truly the film of the year. It not just reflects the anxiety that outlined the times we are inhabiting but locates an oversight for the ages: we spend so long hoping something will assign value to us that we forget our own value.

So much of our lives is spent hoping that a moment will change its course that we lose its rein. So much of this year was spent waiting that we put a hold on life itself. Docter’s film then is a fitting reminder that unlike what Gardner thought and 22 bemoaned, life is not waiting to happen. It is, like jazz itself, being created as we speak. The idea then is not to find a spark to go on with it. If at all, it is about unearthing it in our soul. The biggest disservice we can do is by looking for it elsewhere.

(Soul is streaming on Disney+ Hotstar) 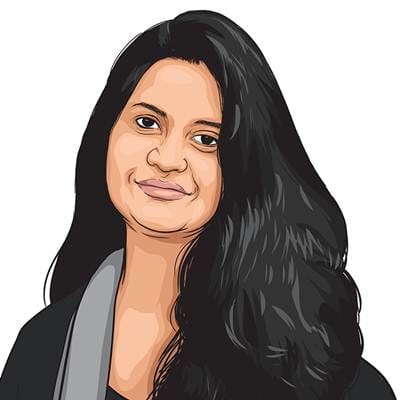