On Republic Day, a Dastangoi performance looks at the life and times of the revolutionary Bhagat Singh

The new dastan from the team of Dastangoi Collective, titled Dastan Shaheed e azam Bhagat Singh ki, has been written by dastango Ainee Farooqui, who will perform it with Nusrat Ansari. 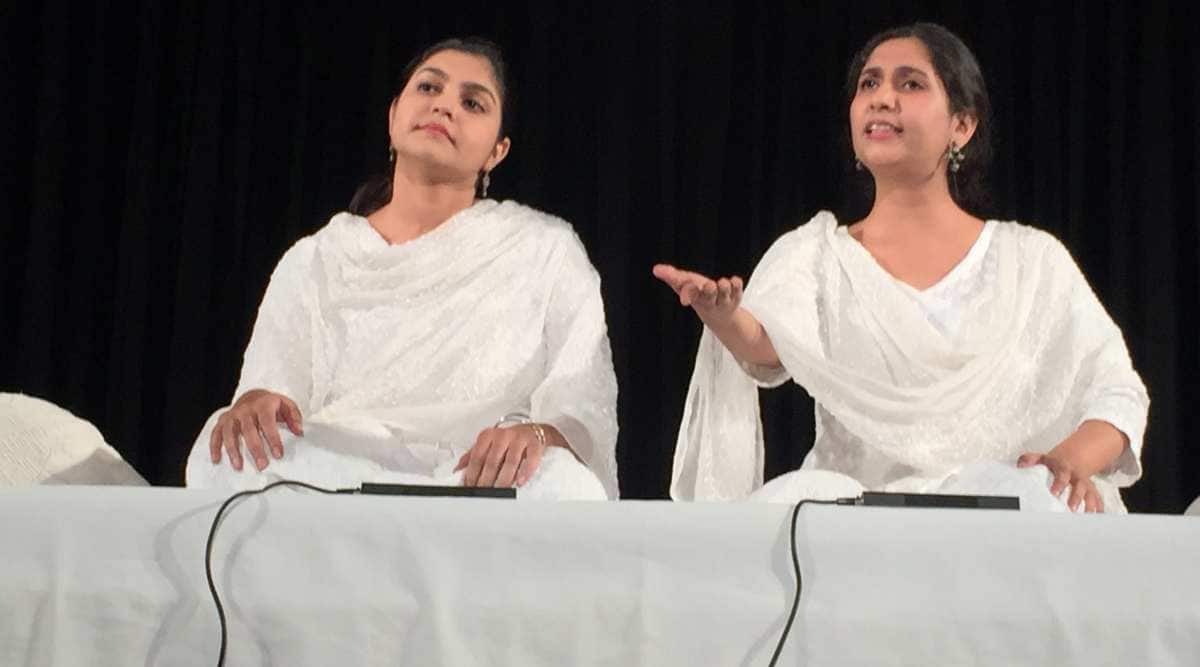 In 2019, they staged Dastan-e-Jallian to commemorate 100 years of the Jallianwala Bagh Massacre.

Dastangos Ainee Farooqui and Nusrat Ansari are back, this time with a dastan on revolutionary Bhagat Singh. In 2019, they staged Dastan-e-Jallian to commemorate 100 years of the Jallianwala Bagh Massacre. It weaved together voices from many sources such as the Hunter Commission Report, Congress Committee Reports, the trial of General Dyer, speeches of Gandhi and Tagore, and the works of Urdu stalwarts like Saadat Hasan Manto and Krishan Chander.

The new dastan from the team of Dastangoi Collective, titled Dastan Shaheed e azam Bhagat Singh ki, has been written by Farooqui, who will perform it with Ansari. Both are history graduates from Lady Shri Ram College, while Farooqui completed her MPhil in History from the University of Delhi, Ansari pursued Masters in Development Policy from Tata Institute of Social Sciences, Tuljapur. Excerpts from an interview with the duo:

Could you tell us more about Dastan Shaheed e azam Bhagat Singh ki?

Nusrat: It explores the figure of Bhagat Singh, one of the most admired and celebrated revolutionary figures from the freedom struggle. We look at the lesser-known aspects of his life. It is well established that Singh attacked (British police officer) John Saunders and threw bombs in the assembly. However, we look at the intellectual and political reasoning behind each of his decisions. He’s always been celebrated by mainstream cinema and is part of the popular consciousness. Was there anything that those narratives missed which you wanted to highlight?

Ainee: The mainstream cinema and the popular works primarily celebrate the martyrdom of the 23-year-old. And rightly so. In the dastan, however, we also want to acknowledge the political and intellectual consciousness that marked his very being. He was an avid reader, emphasised the need to develop a critical lens, and question each aspect of the authority.

What made you go back to him in the first place?

Nusrat: Initially, we thought we would have a short charcha on Bhagat Singh where Ainee and I will sit and chat. But as the charcha developed, we realised we have a dastan in our hands. Also, the contemporary relevance of Bhagat Singh is immense. The parallels between today and the colonial past, sadly, come across quite seamlessly. The colonial regime back then, like today’s authoritarian regime, was dictating students to stay away from politics — a dictate strongly rejected by Bhagat Singh.

Do you have to self-censor while writing?

Nusrat: Every time we write a dastan, there is this fear at the back of our heads if it is ‘safe’ to say certain things on a public platform. Once, during a performance, a person took out his phone and started recording us, as if on cue. It made me feel quite uncomfortable. His intentions may or may not have been mischievous. Yet, I felt the need to clarify that the poem we were reciting was a part of the proscribed literature of the colonial state.

Ainee: It is terribly sad that a poem which was considered seditious by the colonial and banned, could still be viewed as a threat. 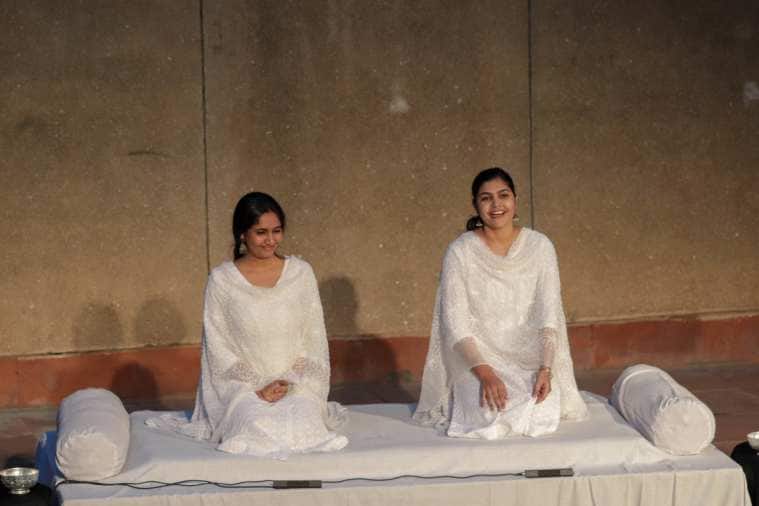 Both are history graduates from Lady Shri Ram College.

What makes you engage with history and politics in dastans?

Nusrat: I find it more interesting because of the kind of reaction I receive from the audience. Performing these days is very challenging. Still, a lot of times, it makes the audience reflect. So, I feel a sense of fulfilment.

Ainee: Apart from that, to both of us — as students of history — dastangoi gives us an opportunity to engage with a wider audience and share our understanding of history with them. It also allows us to take history beyond the confines of the classrooms.

How has the experience of performance changed in the digital format?

Nusrat: There is no audience, which is a big setback for any form of theatre, particularly dastangoi. It is a very interactive form of theatre, we draw our energy from the audience. However, while performing in front of a camera, we miss the connection we usually share with a live audience. Having said that, one silver lining of the digital medium is that we are able to reach a wider audience. These videos are viewed by people from all over the world. In the last show, we had people from Canada and the US watching our dastan.

The performance will stream on skillboxes.com on January 26 from 12 noon to 12 pm. Ticket for Rs 300.

These courses on retail management, digital marketing available for free at SWAYAM