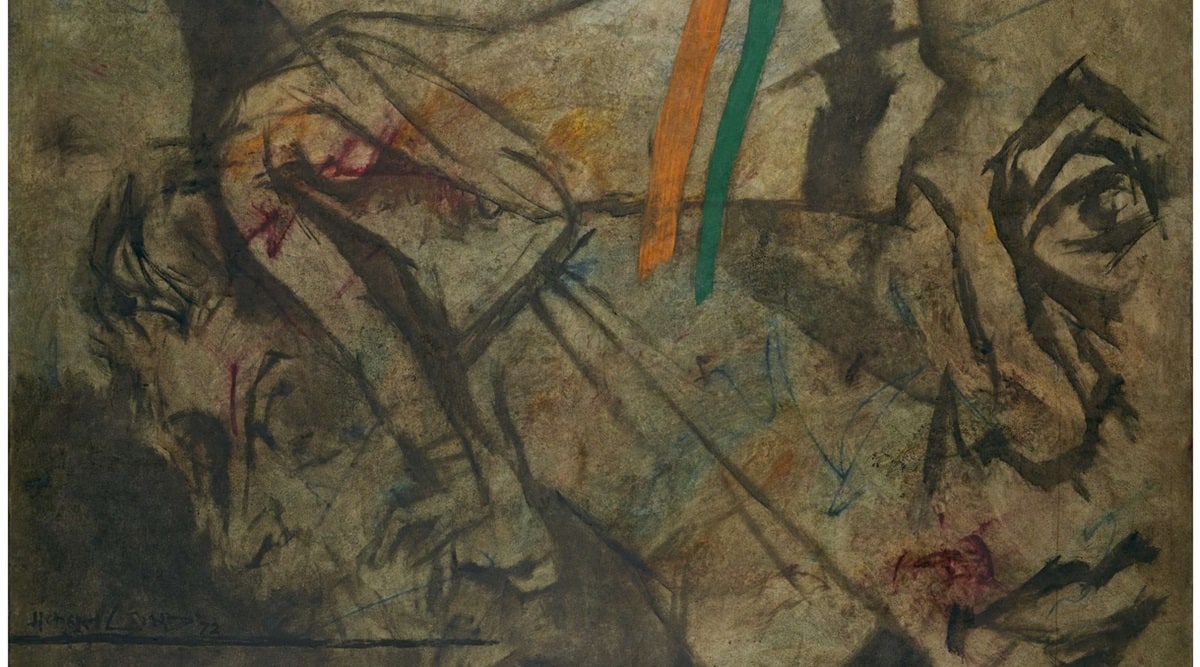 With their contours merging in the portrayal, Husain depicts the devastation of the war and the strands of saffron and green in a corner. (PR handout)

In 1972, troubled by the war that India had fought on its borders, one of its leading artists MF Husain painted a plea of peace. The oil on canvas had as its protagonists the three politicians at the centre of the conflict: Indian Prime Minister Indira Gandhi, leader of West Pakistan Zulfikar Ali Bhutto, and Sheikh Mujibur Rahman, Awami League leader, who later became the President of Bangladesh. With their contours merging in the portrayal, Husain also depicts the devastation of the war and the strands of saffron and green in a corner. Part of the Pitti family collection and featured in the documentary A Painter of Our Time, directed by Santi P Chaudhury, the work will be part of AstaGuru’s Modern Indian Art Online Auction to be held on September 8 and 9.

ALSO READ |Through the eyes of a painter: Baltzard Solvyns, the artist who presented ordinary Indians to European audiences

“Through this rare and important work, the artist showcases a rare glimpse into his political intellect, yet he stays true to his fundamental approach towards creating art that of being a humanist,” reads a note accompanying the work in the auction catalogue. 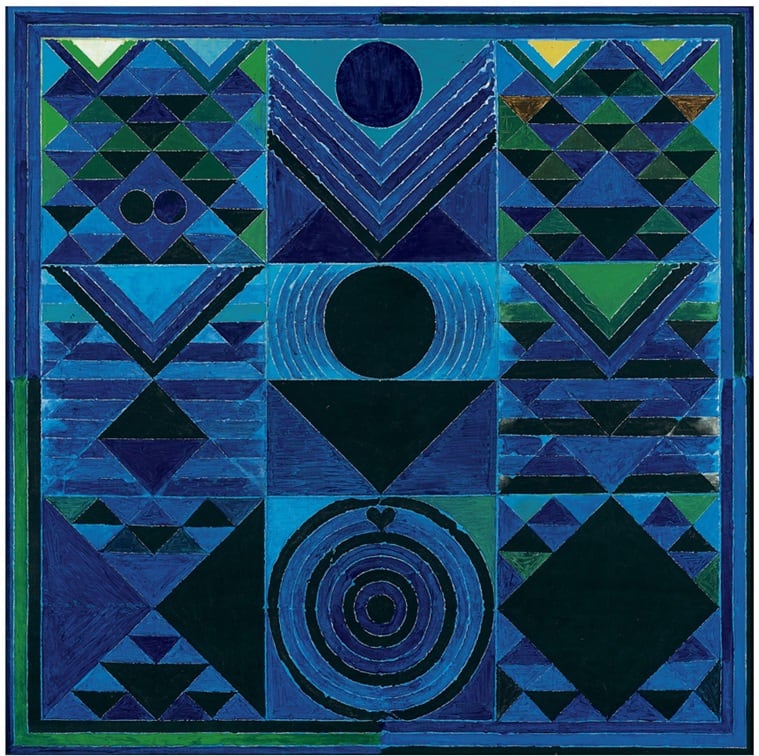 The other highlights of the auction include SH Raza’s 1997 Prakriti, in shades of blue, black and green (estimated at Rs 1.8 – 2 crores).

ALSO READ |‘Artists are used to being alone; it’s how we think, create and change’: Subodh Gupta

Speaking about the collection and the auction market, Sneha Gautam, Vice President- Client Relations, AstaGuru, stated, “The demand for modern Indian art has increased exponentially in the last year, with the Indian art auction market having its strongest year ever. The Indian auction market witnessed the highest turnover to date with the demand for the Moderns increasing by over 65 per cent from the previous financial year. This further substantiates the great potential in the Indian art market, and while seasoned collectors continue to expand and enrich their collections, new bidders are constantly seeking to acquire works at every price point.” 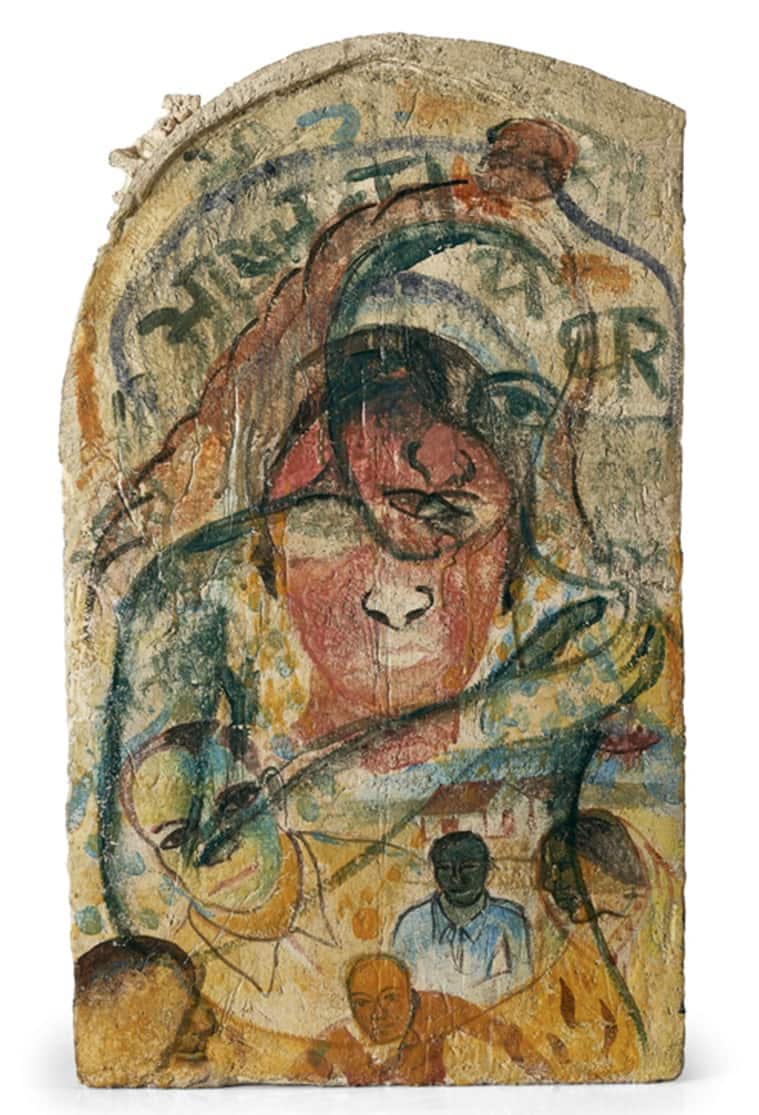 The other highlights of the auction include SH Raza’s 1997 Prakriti, in shades of blue, black and green (estimated at Rs 1.8 – 2 crores) and his 1973 expressionist canvas L’orage. “(It) showcases the artist’s heightened sensibility with regards to the colour composition he adopted. The master’s ability to translate and etch the jurisprudence of energy in its purest form, in its intangible state is the very foundation and the exposition of his artistic legacy,” reads the catalogue note.

Cuba to recognise and regulate cryptocurrencies