The dance school’s fees were impossible for Singh to pay, whose family comprises an older brother and a younger sister beside his parents. Aguilera offered him a full scholarship with one condition — he was to train every day 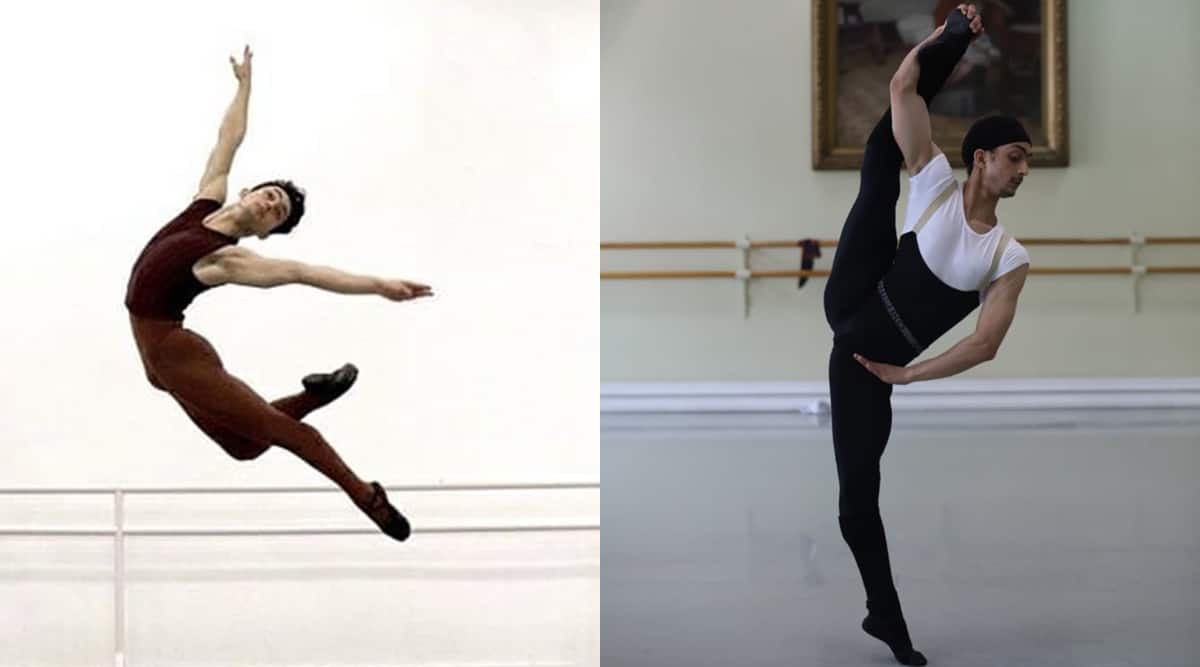 Last year, Singh received the first international validation for his effort. He was accepted for a summer programme at the historic Vaganova Academy of Russian Ballet.

Till four years ago, Kamal Singh had never heard of a dance form called ballet. Now, the 20-year-old son of an e-rickshaw driver from Vikaspuri in West Delhi has been accepted into the prestigious English National Ballet School in London. “Kamal will be the first student from India to be admitted to the School. We are greatly looking forward to welcoming him and all of the other participants later this year,” says Robert James, Freelance Communications Manager, English National Ballet School.

“Kabhie kabhie, I wonder if I am going for real. I wonder, ‘will it happen or not?’ I am very excited to be going to London and also nervous,” says Singh. Former students of the English National Ballet School are among the Who’s Who of the ballet world. The acceptance letter from the English National Theatre to Singh states that the year-long Professional Trainee Programme is meant to “support talented individuals such as yourself to prepare for your career progression within the dance world”.

READ| Theory of dancing: A dance piece that uses concepts of particle physics

Ballet has been gaining ground across the country, with several young performers finding acceptance in foreign institutions and companies. In 2017, for instance, Amiruddin Shah, 16, and Amir Shah, 15, who belong to humble backgrounds in Mumbai, were accepted into American Ballet Theatre’s Jacqueline Kennedy Onassis School in the US. 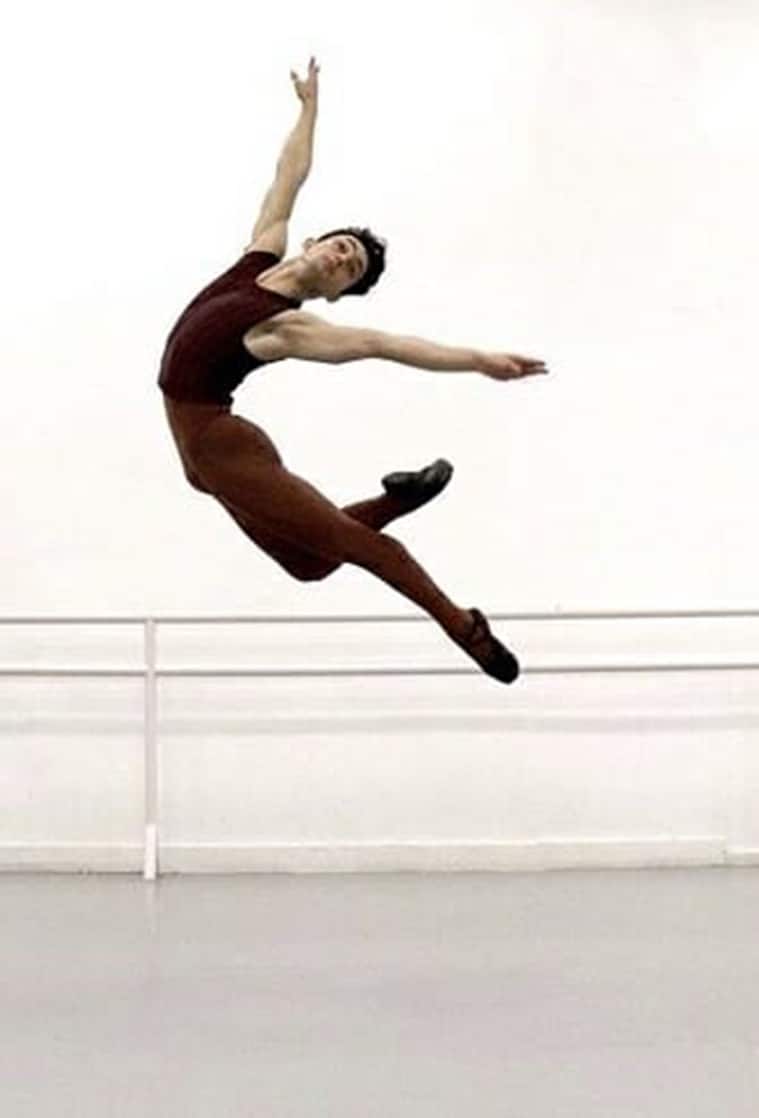 Singh is scheduled to start the year-long Professional Trainee Programme with the English National Ballet early next month.

At the Imperial Fernando Ballet Company in Saket, South Delhi, where empty bars evoke memories of students practising their steps in the pre-pandemic era, the only movement now is of Singh busy with his movements, turns and jumps.

He was 17, more than a decade too late for a boy to start ballet lessons when Singh came to Imperial Fernando Ballet Company’s centre in Vasant Kunj and asked the receptionist about the fees. “I had watched the film, ABCD: Anybody Can Dance, and was amazed to see dancers performing on their toes and jumping. Till then, I used to do the bhangra like any good sardar boy every time the DJ turned on the music at a wedding. After watching the film, I went online and watched a lot of videos on ballet. I also found the contact details of the Imperial Fernando Ballet Company,” says Singh.

One of the performers in ABCD was Mario Fernando Aguilera, a ballet dancer from Argentina, who has been running the ballet school, Imperial Fernando Ballet Company, in Delhi since 1997. He invited Singh to be a part of a trial class, which was free. “The first time I saw him, I realised he was special. He was on the floor, stretching the wrong way, but his body was like rubber. His spine was so flexible, he was like a lizard,” says Aguilera. When Singh demonstrated his jumps, Aguilera recalls thinking, “He jumps also.”

The dance school’s fees would be impossible for Singh, whose family comprises an older brother and a younger sister beside his parents. Aguilera offered him a full scholarship with one condition — he was to train every day. “I didn’t have a choice because we had to make up for lost time if he was to become one of the top ballet dancers in the world,” says the teacher.

The flexibility that had impressed him had come from Singh’s desire “to be cool” in his neighbourhood where boys worked hard on their bodies. He used to run in the local park, stretch and do sit-ups among others. By the time he began ballet lessons, Singh boasted a lean figure and six-pack abs. “It was not all easy. I was training eight to 10 hours, which is twice what normal ballet dancers do, so my body used to hurt a lot. Often, I would reach home, fall into bed and sleep, too hungry to eat dinner,” he says.

READ| Anybody can dance: The story of dancers, their dreams and disappointments Ballet has been gaining ground across the country, with several young performers finding acceptance in foreign institutions and companies.

Last year, Singh received the first international validation for his effort. He was accepted for a summer programme at the historic Vaganova Academy of Russian Ballet in St Petersburg where he was cast as the soloist in the production, Gayaneh. “Till then, I had never travelled outside Delhi. After Russia, I felt the first surge of confidence that I may have a talent and can do well in ballet,” says Singh. He has been the principal dancer in the school’s annual productions of The Nutcracker, Swan Lake, The Legend of Love and Sleeping Beauty.

Singh is scheduled to start the year-long Professional Trainee Programme with the English National Ballet early next month and has started a fundraiser. “A lot of people have supported us but we need about Rs 10 lakh more to enable Singh to live and learn in the UK before a big ballet company takes him on professionally,” says Aguilera.