The art and photography fairs will take place in the temporary Grand Palais Ephemere in the Champ de Mars park in 2022 and 2023, and from 2024 in the Grand Palais, which is currently being restored. 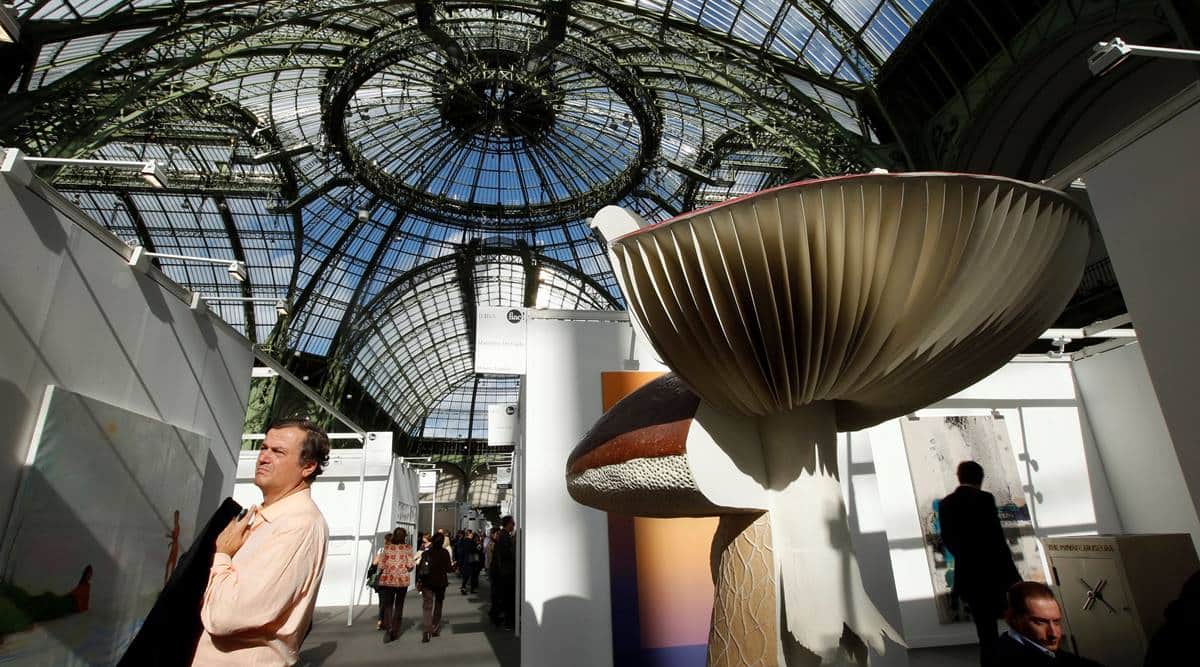 France has awarded one of the world’s top contemporary art fairs to the company behind the Swiss Art Basel fair for a seven-year period, in a process criticised as “expropriation” by the local firm that had organised the event for the past 15 years.

The controversy over the process, dubbed by some in the art world as the ‘war of the fairs’, has played out since last year and the outcome will result in Swiss Art Basel parent company MCH launching a rebranded contemporary art fair in Paris.

RX France, which organised the annual FIAC contemporary art fair in Paris until last year, would continue to organise an annual international photography fair, the Reunion des Musees Nationaux (RMM) said in a statement on Wednesday.

In an interview with French daily Le Monde, RX France director Michel Vilair last month said RX had contested the auction procedure, describing it as “an attempt at expropriation”.

ALSO READ |Contagion and Colours: Art highlights from 2021 and what to look forward to

RX France, which is part of the Anglo-Dutch trade and consumer events organisation group RELX (formerly called Reed Exhibitions), had no immediate comment to a Reuters query.

Art fairs have been hit hard by COVID. In late 2020, MCH shareholders approved a capital increase to cope with the pandemic downturn and allowed media scion James Murdoch and his investment company Lupa Systems to take up to a 49% stake in the group. The move gave Murdoch three seats on the board of MCH.

MCH, which also organises the Miami Beach and Hong Kong contemporary art fairs, said in a statement that Art Basel will bring its 50-year history of creating art fairs to the project.

“By combining the history of Art Basel and the cultural heritage of Paris, our ambition is to launch a new event that brings together artists, collectors, curators and gallery owners,” MCH said in a statement on Wednesday.

The art and photography fairs will take place in the temporary Grand Palais Ephemere in the Champ de Mars park in 2022 and 2023, and from 2024 in the Grand Palais, which is currently being restored.

RMM-Grand Palais said the deal would ensure the necessary investment “in light of an ever more competitive and demanding market”.