Chowdhry told indianexpress.com that women’s experiences of sexual violence, honour killings, honour suicides, and ostracisation from families and communities are "virtually erased from nationalist accounts of India, Pakistan, and Bangladesh" 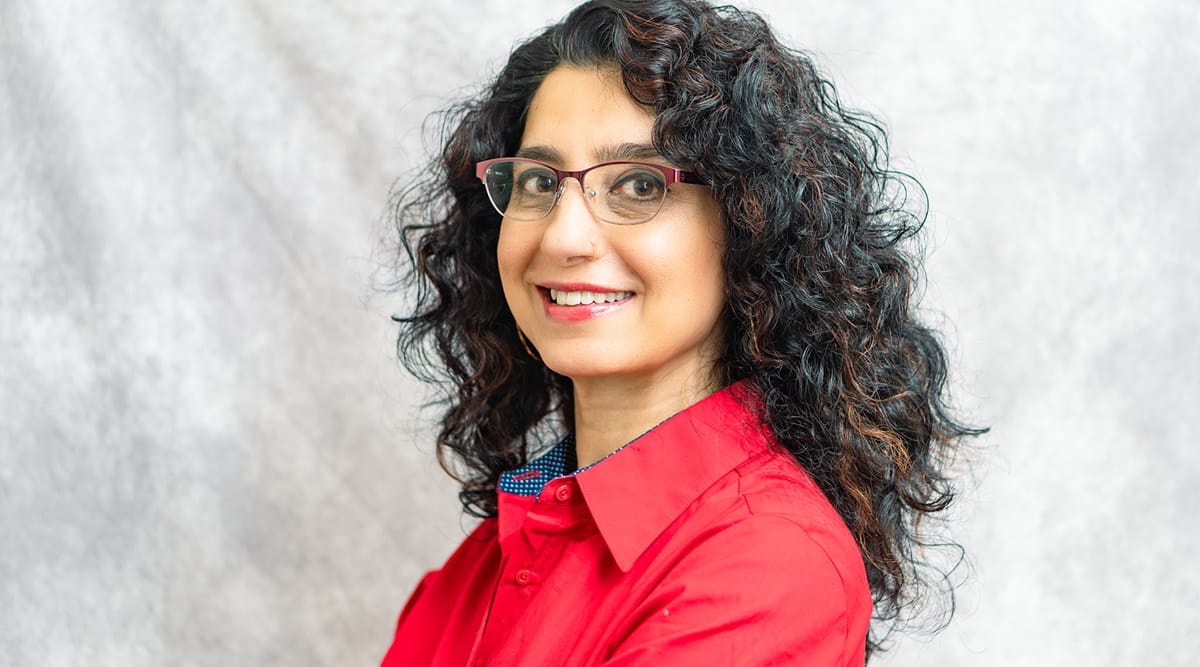 The Jallianwala Bagh Massacre is one of the most significant events in the history of the sub-continent. Many people, including women and children, lost their lives on April 13, 1919, the day of Baisakhi when General Reginald Edward Dy ordered soldiers to open fire on the gathering — camping in Jallianwala Bagh’s open ground — without any warning. “Yet, there are not many records of the event from the women’s perspectives,” expressed Pritika Chowdhry, an Indian artist, who is paying homage to women’s narratives of traumatic events like the Jallianwala Bagh, India’s Partition through her exhition — Broken Column: The Monuments of Forgetting, on display at Art Show International Gallery in United States’ Chicago, and the show can be viewed online.

Also Read |100 years of Jallianwala Bagh Massacre: The night of the dead

Ahead of April 13, 2022 — the 102nd anniversary of Jallianwala Bagh Massacre, and India’s 76th Independence Day — Chowdhry emphasised that her goal is not to “speak for the women” but let her experiential art installations “invite viewers to bear witness, holding space for mourning, remembrance, and repair”.

“During Partition in 1947, India was split along religious lines, and 20 million people were displaced: Hindus traversed the border to India and Muslims to Pakistan. Two million people died in violent Partition riots and, less-known, over 3,00,000 Muslim, Sikh, Bengali, and Hindu women were raped. Likewise, women were the erased victims in the Partition of Pakistan when Bangladesh was formed in 1971. So, when a memory is unbearable, how do you memorialise it?” stressed the artist who has a Masters in Fine Arts (MFA) in Studio Art and an Masters in Arts (MA) in Visual Culture and Gender Studies from UW-Madison, and has taught at Macalester College and College of Visual Arts in St Paul, Minnesota, United States. 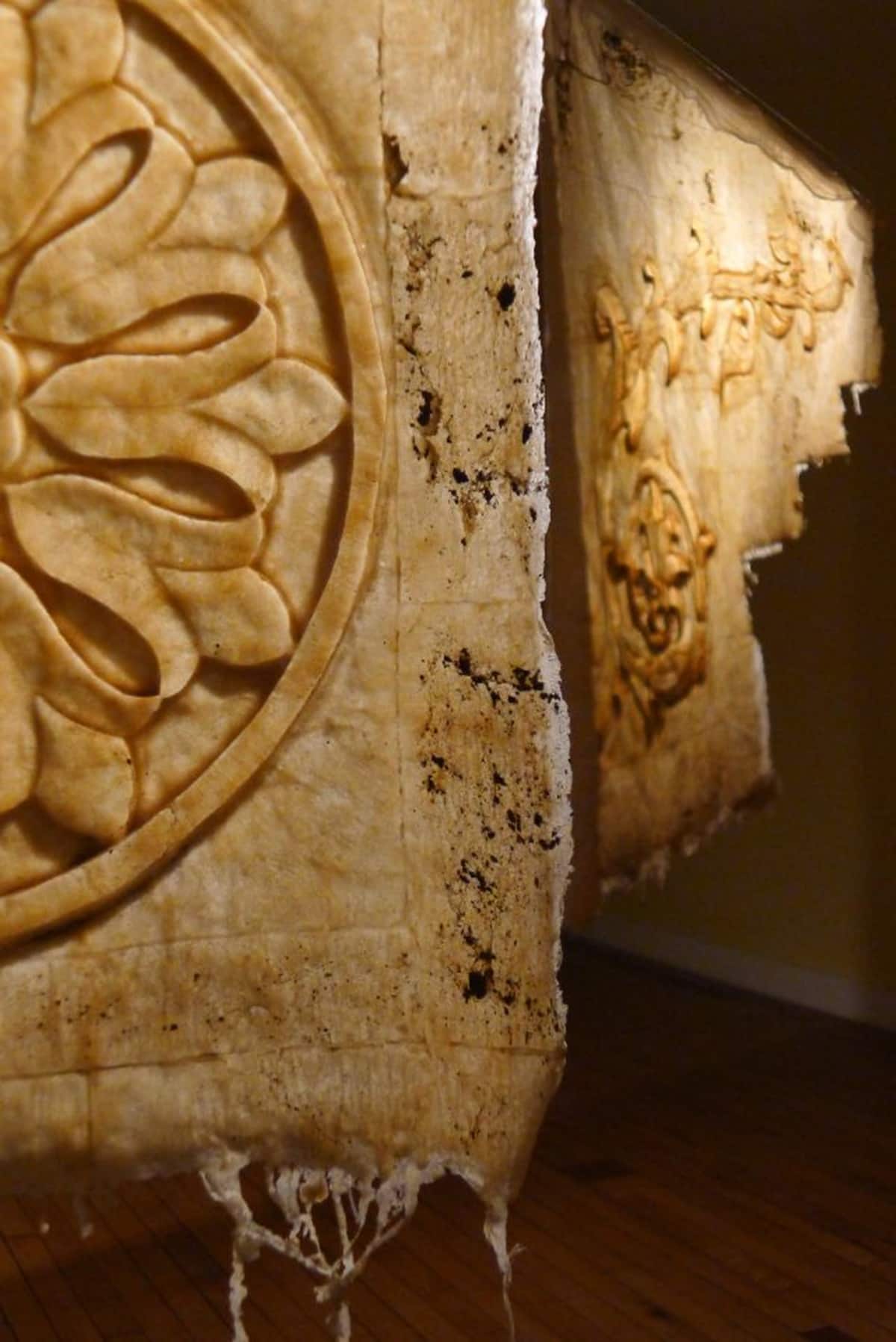 As part of the exhibition, the artist has created latex casts of the Jallianwallan Bagh memorial in Punjab, India; the Minar-e-Pakistan memorial in Lahore, Pakistan; and the Martyred Intellectuals monument in Rayer Bazar, Dhaka, Bangladesh (Source: PR Handout)

As part of the exhibition, Chowdhry has created latex casts of the Jallianwallan Bagh memorial in Punjab, India; the Minar-e-Pakistan memorial in Lahore, Pakistan; and the Martyred Intellectuals monument in Rayer Bazar, Dhaka, Bangladesh. “I bring these three monuments together to illustrate what is excluded in the formation of collective memories about the Partition of India,” she said, adding that women’s experiences are “often elided from nationalist narratives because their experiences run counter to the heroic narratives that the nation-state would prefer to commemorate and perpetuate about itself”.

Citing that in the Bangladesh Liberation War of 1971, nearly 2,00,000 – 4,00,000 women were raped, she told indianexpress.com that women’s experiences of sexual violence, honour killings, honour suicides, and ostracisation from their families and communities are “virtually erased from nationalist accounts of India, Pakistan, and Bangladesh”. 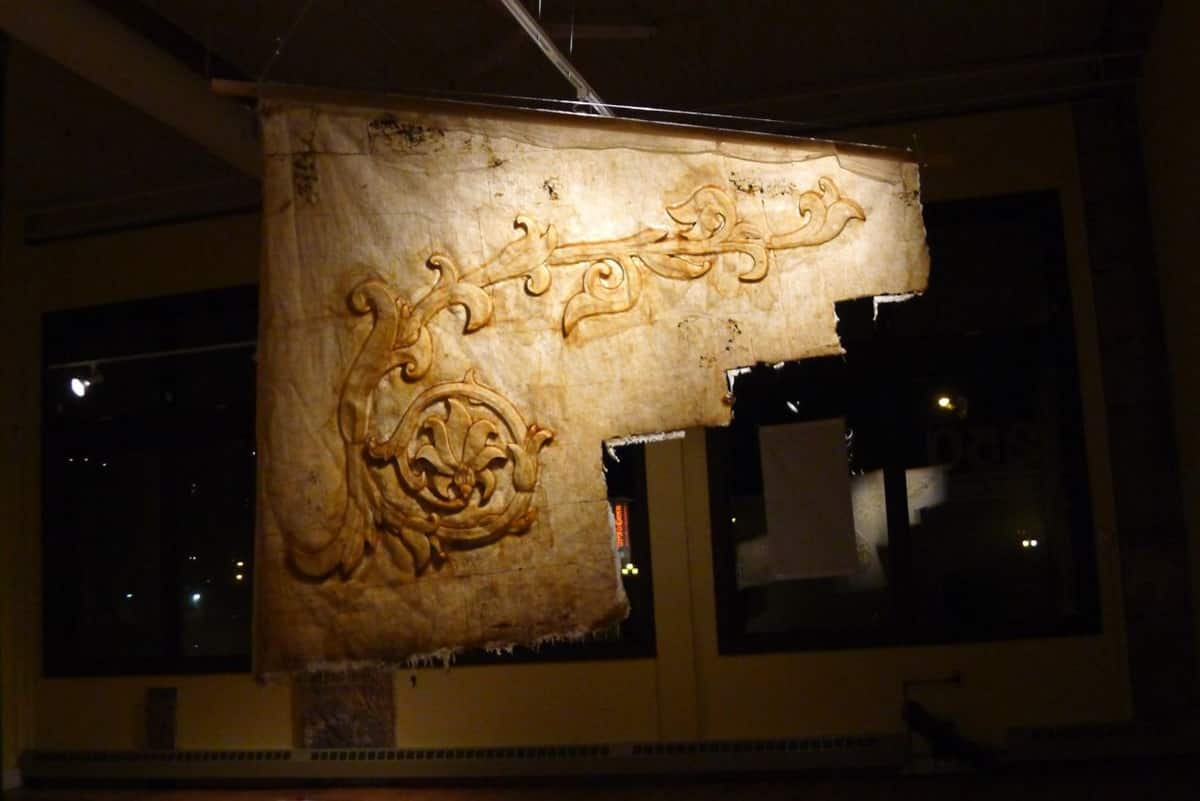 “As a post-colonial feminist artist, I create anti-memorials that center these counter-memories and counter-histories (the widespread sexual violence) of the Independence movements in the three countries,” described Chowdhry.

She also founded the the Partition Memorial Project in 2007, on the 60th anniversary of the Partition. Her anti-memorial works are quietly provocative, temporary, and incorporate visceral materials and soundscapes, notes the press statement. “In part inspired by the Gujarat Pogrom of 2002, and in part by my own family’s history of the Partition, I have created nine different anti-memorials to the Partition in the past 15 years, and the tenth one is in the works,” she shared. 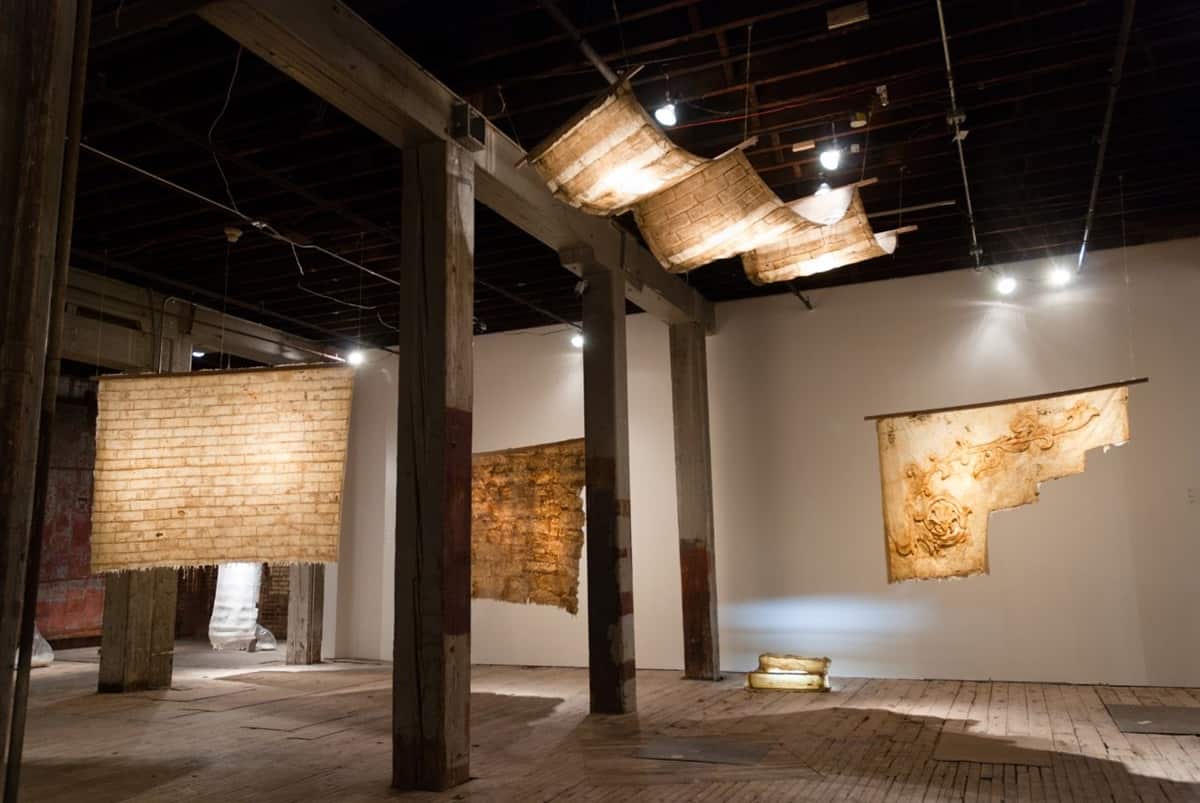 The “rigourously researched” experiential art installations unpack several different facets of the Partition, such as: forced migration and border violence; conflicting roles of public monuments; use of rape as a weapon in communal violence; Mother India as a trope; cyclical occurrence of communal riots since 1947; an archive of the year 1919 and how it sowed the seeds of the Partition; the second Partition that created Bangladesh in 1971; maps and cartography as technologies of partition; English language as a tool of colonisation; and Partition through the lens of postmemory and diaspora.

In a village divided, Palestinians see their hold on territory eroding 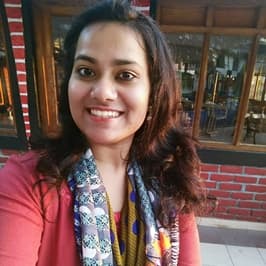