Akshaya Tritiya, 2018: Akshay Tritiya generally falls in late April or early May. Mostly it is celebrated on the 108th day of the year. This festival of immortality is equally revered by the Hindu and Jain community and is associated with various traditions and rituals. Akshaya Tritiya is generally observed in late April or early May. This year it falls on April 18.

The word “akshaya” means indestructible. In Bhagwad Gita (9.31), Lord Krishna had said that his devotees can never perish and will remain invincible. He ensured that the mahatmas, who were involved in loving and selfless devotional service to him, received special care and attention. He provided them with the virtue of fearlessness, known as abhaya, from all sorts of material entrapment and anxieties. Akshaya Tritiya’s festivities have a similar symbolism.

According to Bhagwad Gita (9.21), when the results of pious activities are exhausted, people return to this mortal planet again from Swargaloka (heaven). If they have done bad deeds, then they are pushed into the dark regions of hellish planets where they suffer incessantly.

This day, however, also carries Lord Vishnu’s blessings. Any pious deed performed on this day is carried forth by the doer and they can reap eternal benefits from it. Akshay Tritiya generally falls in late April or early May. Mostly it is celebrated on the 108th day of the year. This festival of immortality is equally revered by the Hindu and Jain community and is associated with various traditions and rituals. It is said that any initiative taken on this day awards the person with unending merits throughout their life. This year Akshaya Tritiya falls on April 18.

Did you know that there is another aspect of a Chandan Yatra that’s associated with Akshaya Tritiya. The festival of Chandan Yatra is celebrated in Vrindavan and Jagannath Puri, whereby the deities of Lord Krishna and his forms are decorated with huge amounts of sandalwood paste, completely covering his entire body in chandan. Read more about it here.

The celebration of every festival in Vedic religion is associated with a story mentioned in the scriptures. The pious day of Akshaya Tritiya, blessed by Lord Vishnu, is loaded with spiritual significance.

The starting of Treta Yuga
Every yuga has a starting day and an ending day. The second celestial cycle or Treta Yuga (having a span of 1,296,000 years) started on the auspicious day of Akshaya Tritiya.

The appearance day of Lord Parshuram
As per Skand Purana,  Lord Parshuram, the son of Mahrishi Jamdagni and Mother Renuka appeared on this day.

The meeting of Lord Krishna and Sudama
It is said that on this day, Lord Krishna’s Brahmin friend Sri Sudama visited him in Dwarika and offered him a handful of chipped rice as an offering out of unconditional love.

Breaking of one year-long fast by Lord Rishabhdeva
According to Jain literature, it is said that Lord Rishabhdeva, the first Jain Tirthankara broke his one-year long fast on this day, which he had been observing by drinking only sugar cane juice.

Receiving of Akshaya Patra by the Pandavas
Lord Krishna gave the Pandavas, an Akshaya Patra or an imperishable vessel, during their period of exile. It provided them with a supply of an infinite amount of food.

The commencement of 21 days of Chandan Yatra
The devotees in Jagannath Puri and Vrindavan smear the idols’ faces with a huge amount of sandalwood paste. They do that in order to give them relief from the scorching heat of the summer. This is in accordance with the time that occurred with Srinathji of Nathdwara and his dear devotee, Sri Madhvendra Puri. The day of Akshaya Tritiya holds great significance for the Hindus and Jains. They perform various rituals on this day to keep their mind and heart sacred. Following the advice of the shastras, some people observe fast on this day and worship Lord Krishna with 16 items of puja, called Shodashopchar Puja. People visit temples and offer items such as grains, wheat, rice, clothes, gold, gemstones, water, etc., in charity to the Brahmins and the poor and needy people. Many people organise a big community feast called bhandara and feed people.

It is also a custom to purchase some gold and other valuable items on this day as it is believed that purchasing gold will provide one with the blessings of Goddess Lakshmi and allow prosperity and wealth to flourish at home.

According to astrology, Akshaya Tritiya is considered as the day when the lines of destiny or fate change and, hence, people are advised to propitiate and venerate the deities so as to get their blessings. As per Muhurat Chintamani, the day of Akshaya Tritiya is considered as Swayam Siddha Muhurat. Any auspicious work can be done on this day without worrying about timings. Hence, a lot of weddings and other auspicious ceremonies take place on this day. 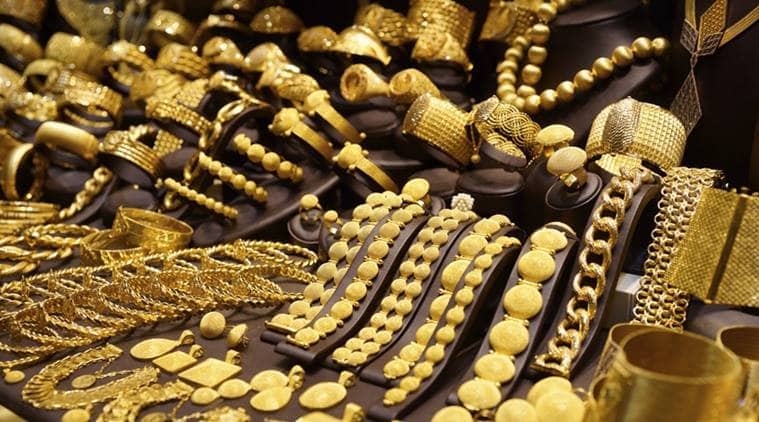 This year, the festival of Akshaya Tritiya is special, in terms of a 24-hour prevailing Sarvartha Siddhi Muhurtam. This has made this festival more auspicious and fruitful.