The man who defeated cancer and went on to study at IIT and IIM!

Nitesh’s fundraiser met with paramount success, his story found resonance with 538 unique individuals across India who contributed amounts ranging from Rs 100 to Rs 32,500. 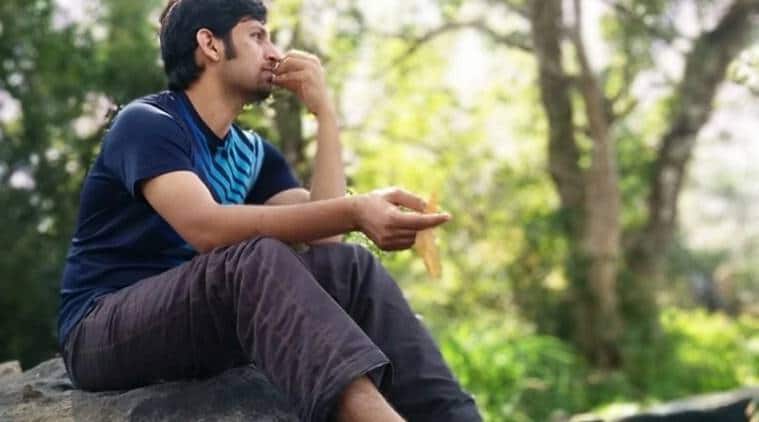 Nitesh Prajapat is not your average twenty-three year old. This academically brilliant student from Rajasthan boasts off both the IIT and IIM as his alma mater. A feat very few can take pride in. He jokes that he spent most of his life working hard to achieve this success. At this tender age and a lifetime full of aspirations ahead of him, this young MBA aspirant and entrepreneur was diagnosed with a stage three malignant tumor in his brain.

A bout of fever followed by dizziness led him to the hospital to conduct further tests which revealed the most horrific of results – cancer.

Hailing from an average income family, Nitesh could not come to terms with the financial burdens attached to a cancer diagnosis. After the initial shock and sadness had settled he decided to take matters into his own hands. Not alien to the concept of crowdfunding as several case-studies during his management courses had revealed how a small group of people could come together to financially benefit a cause, empower a creative project or help an ailing individual.

He decided to give crowdfunding a try. He hoped to gather small contributions from his friends and family and benefit from the power of the people. In a conversation with a few friends, Nitesh had heard of how Ketto – a crowdfunding website in India, had successfully raised funds for causes similar to his. On a whim, he decided to log on and give it a shot.

With an initial goal of Rs. 15,00,000, the fundraiser titled “Help Nitesh Defeat Cancer” went live on 25th August at 6pm. His plan was simple – he would share it within his network of fellow students and teachers and hope to raise as much as he could, the rest he would take a loan against his house.

Remarkably, within the first 6 hours of going live, the fundraiser had raised Rs 10,00,000 – 66% of his entire goal amount! Within 24 hours the fundraiser was successfully backed by 538 individuals, helping surpass its goal and close at Rs 16,47,280.

Nitesh’s fundraiser met with paramount success, his story found resonance with 538 unique individuals across India who contributed amounts ranging from Rs 100 to Rs 32,500. The cause and its urgency struck a chord with his immediate circle of friends who in turn shared it with their networks and soon the post had gone viral garnering for itself an incredibly large audience.

The combined ripple effect was vast but most importantly it was immediate. His fundraiser was shared 425 times on Facebook allowing him access to people many of whom he did not even know. This is a story where the deep dark universe of the world-wide-web often maligned by trolling and incognito insults gave way to a beacon of light.

Today, Nitesh stands as the poster boy of Ketto’s movement to using technology for good. His story brings to fray the power and potential of a crowd who unites for a cause bigger and better than their individual selves.

If you know anyone who is determined to beat cancer to the boot, let them know how they can do it by sharing Nitesh’s story with them. And in case you want to start a fundraiser for that person, let’s begin.

Where we made a difference