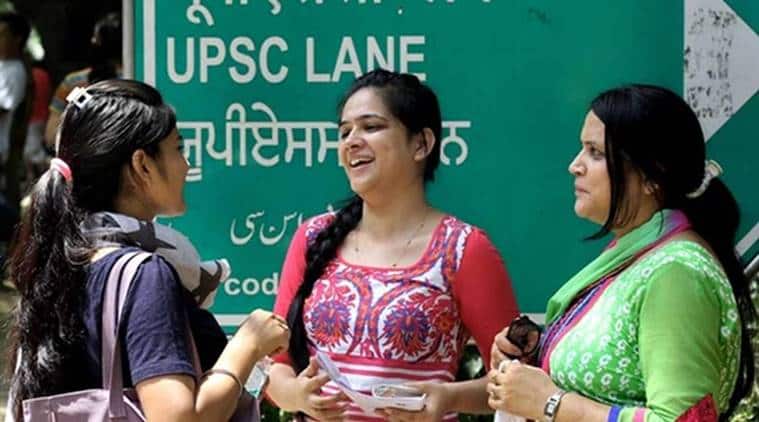 UPSC Civil Services Final Result 2019 HIGHLIGHTS: Pradeep Singh, son of a farmer and an IRS officer has topped the Civil Services Exam (CSE) 2019. The second rank is secured by Jatin Kishore and Pratibha Verma at Rank 3 is the highest scorer among females. Verma had also cleared the UPSC exam last year and was given a job as an IRS officer.

Based on the result of the written part of the Civil Services Examination, 2019 held in September and the interviews for personality tests held in February-August, a total of 829 candidates have passed the exam. Most of the qualified candidates (304) are from the general category. The candidates have been recommended for Indian Administrative Service (IAS), Indian Foreign Service (IFS) and Indian Police Service (IPS), among other civil services.

This year, at least 12 candidates from Jammu and Kashmir including Nadia Beig who hails from the remote town of Kupwara. Nadia has got 350th rank in her second attempt. The 23-year-old is among one of the youngest candidates to crack the exam this year.

A 23-year-old economics graduate from Kupwara, an audit and accounts services officer from Jammu, and a doctor from Bhaderwah are among the 13 aspirants from the Union territory of Jammu and Kashmir and three from Ladakh who qualified the civil services examination, the results for which were declared on Tuesday.

In Jammu, a 2014 B.Tech graduate from NIT Srinagar, Abhishek Augustya, 27, from R S Pura ranked 38 in the UPSC exams in his fifth attempt. Son of Darshan Lal Raina, a government school lecturer, he had qualified the UPSC exam last year with rank 268. He was then allocated Indian Audit and Accounts Services and is at present undergoing training in Shimla.

As the results of the Union Public Service Commission (UPSC) entrance exams were announced on Tuesday, some civil services aspirants from Pune made it to the top 150.

Among them, with all-India rank 22, was Mandar Patki whose father is a government employee. Patki was in Class VIII when he decided to prepare for civil services. He studied in Beed for his primary education, and while he was still in school, he started gathering information on UPSC entrance exams. It wasn’t until he moved to Pune to study mechanical engineering that he started to prepare for them seriously.

The 29-year-old son of a Sonipat farmer topped the UPSC exam in his fourth attempt. He topped the list of 829 candidates who have qualified for the prestigious civil services, including the IAS, the IPS, and the IFS. Pradeep had cleared the UPSC civil services exam last year too, securing Rank 260, and was currently undergoing training as an Indian Revenue Service officer at the National Academy of Customs, Indirect Taxes, and Narcotics (NACIN) in Faridabad. But he wanted to become an IAS... read more

Hard work, strong willpower, and consistency are the factors that bring success, said Nilesh Gaikwad who secured an all-India rank of 752 in the civil services examination 2019. Gaikwad hails from Jwalga Bet village in Omerga tehsil in Osamanabad, some 75 kilometers from here, but did his schooling in Latur and his parents, Shrikant and Anita, are professors in separate colleges here, as reported by news agency PTI

At least 12 candidates from Jammu and Kashmir qualified for the UPSC civil services examination 2019. As many as six of these candidates hail from Kashmir, including a girl from remote Kupwara district in the north of the Valley - Nadia Beigh. She cleared the exam in her second attempt and got 350th rank. Read her story here

Hailing from Kashmir, Nadia is among the youngest to crack UPSC this year

Twenty-three-year-old Nadia Beig, who became one of the youngest to crack the civil services exam (CSE) 2019, says women should be allowed to follow their dreams and decide their future. Hailing from Kashmir’s Kupwara district, Nadia moved to Delhi to pursue a graduate degree in Economics from Jamia Millia Islamia after completing secondary school...read more

Twenty-three-year-old Nadia Beig is one of the youngest to crack the civil services exam (CSE) 2019. She strongly believes women should be allowed to follow their dreams and decide their future. Hailing from Kashmir’s Kupwara district, Nadia moved to Delhi to pursue a graduate degree in Economics from Jamia Millia Islamia after completing secondary school. Read more

It was her sixth and last attempt at the Civil Services Examination (CSE) when Nupur Goel managed to not only crack the exam but also get the 11th rank. In an interview with indianexpress.com, she said she said persistence, hard work and luck were her key ingredients to success...read more

A total of 30 candidates who received coaching and training in the Residential Coaching Academy (RCA) of Jamia Millia Islamia(JMI) have been selected in UPSC'S Civil Services Exam 2019. Of them, 25 were residing in RCA and 05 were trained at the mock interview programme of the centre.

A total of 7 students from Jamia Hamdard Residential Coaching Academy have cleared the exam. The highest rank holder among these is Himanshu Gupta with All India Rank 27.

Nadia Beigh cleared UPSC CSE in her second attempt. She got 350th rank and is from Kashmir's Kupwara. If reports are to be believed she is the first female in her area to crack UPSC CSE

Congratulations to all the aspirants who cleared #UPSC examinations with flying colours! May you all lead the nation on a progressive path in your new roles and responsibilities.#UPSCResults

Congratulate all the successful candidates from #Odisha who have cleared #UPSC examination. May they work with dedication to take welfare initiatives to grassroots bringing visible changes in people’s lives. Wish them bright careers.

Congratulations to all successful candidates of Civil Services Exam, 2019 declared by #UPSC.
Welcome to the Civil Services Family and getting to realise your dreams and aspirations for a better and stronger India.

Congratulations to every aspirant who has successfully cleared the prestigious UPSC CSE 2019. May your passion for public service take our country to newer heights of development.#UPSC2019

Very true 👍
Success is not final, failure is not fatal: it is the courage to continue that counts. Failure is part of the process of success. People who avoid failure also avoid success.

How many candidates became successful

A total of 829 candidates have been recommended for Indian Administrative Service (IAS), Indian Foreign Service (IFS) and Indian Police Service (IPS), among other civil services 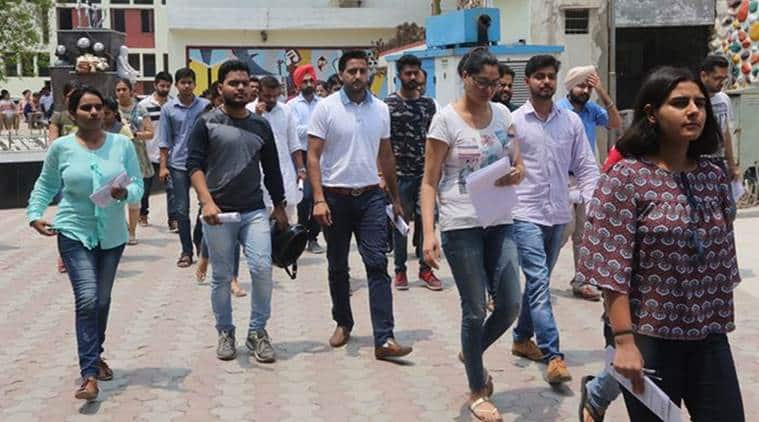