Over 3000 primary school teachers to be recruited in Gujarat 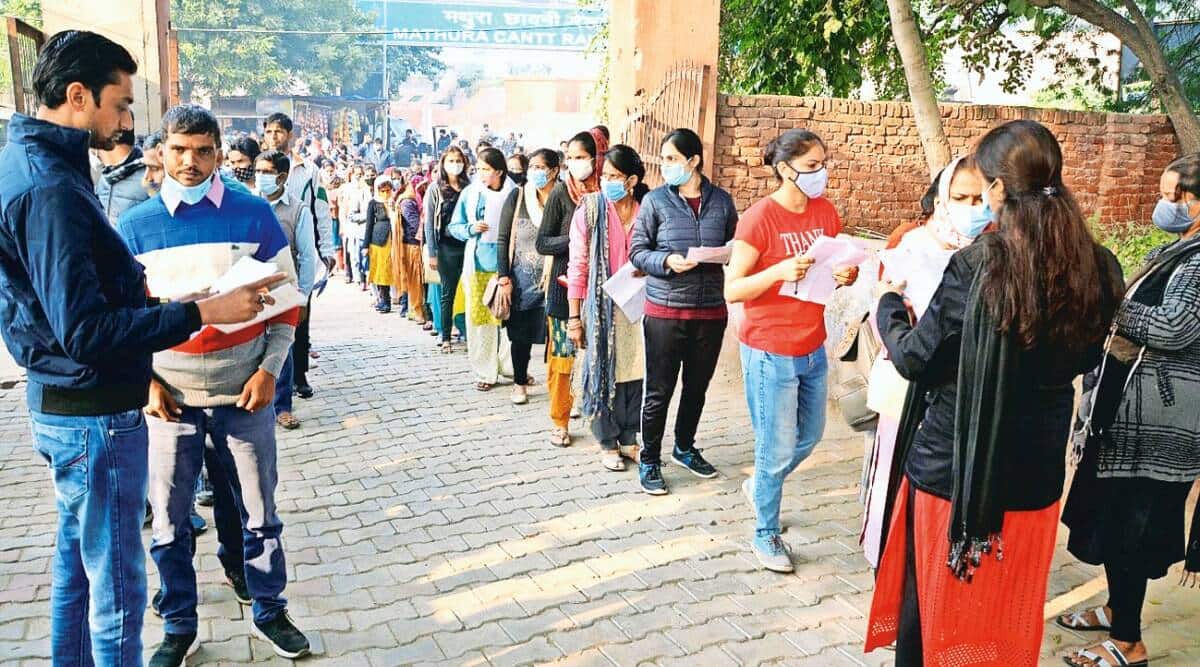 The Gujarat government on Tuesday said it will soon start the process to recruit nearly 3,300 teachers or ‘vidya sahayaks’ for state-run primary schools.

Notably, a formal announcement for the the recruitment of vidya sahayaks or primary school teachers was made by the state BJP government in March last year when Bhupendrasinh Chudasama was the Education Minister.

However, things did not move ahead as the Centre had asked state governments to increase the reservation quota for persons with disabilities from the present 3 per cent to 4 per cent, said state Education Minister, Jitu Vaghani.

“This matter got delayed because of some administrative processes. After the Centre’s directive to increase the quota, the Social Justice and Empowerment Department and my department recently finished all formalities, and now we will soon start the process to recruit nearly 3,300 primary school teachers,” Vaghani told reporters in Gandhinagar.

The announcement came as relief for thousands of youths who have been waiting for the recruitment for some time now and had also made representations to the government in this regard during the last one year.