Focus on people, policy to making the most of gig economy

The lack of active governance to protect the interests of its workforce has been a big deterrent against participation in the gig economy. Regulations in favour of consumer interests, fair marketplaces, and labour and tax policies have been generally lacking. 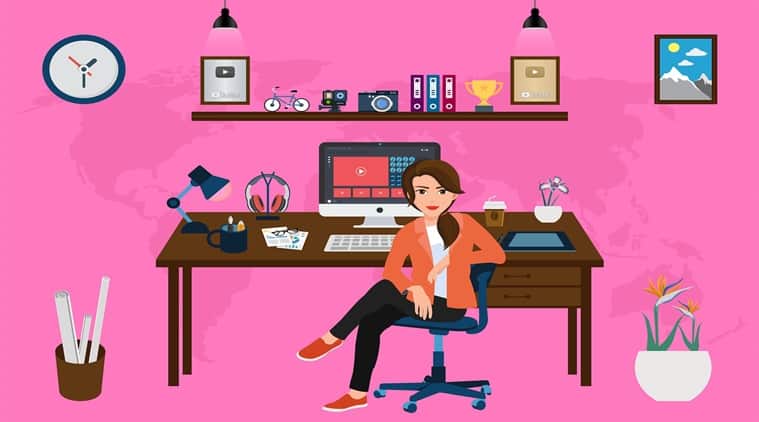 As remote working (or work from home) has become the new mainstream during the pandemic, would it change the way we look at the gig economy? As a definition, this includes all types of jobs on a contractual basis or per-delivery basis. Cab drivers, delivery staff, home service providers and other skilled freelance professionals across IT, design, consulting, etc, make up a major chunk of this economy.

ASSOCHAM predicted in January 2020 that India’s gig economy will grow at a CAGR of 17 per cent to $455 billion by 2023. To achieve the same kind of growth in the shadows of COVID 19 and the subsequent nationwide lockdown, a thorough revaluation of the gig ecosystem is mandatory.

Broadly put, we need to put our focus back on people and the policies we offer them.

People: Reverse migration to villages and towns will massively hit the delivery capability of the gig companies. As markets open and demand picks, it is imperative to woo back these workers, quickly onboard them and prevent them from getting poached. Faster onboarding protocols, job benefits, digital empowerment are a few checks to be ticked off.

The benefits of teleworking — flexibility, lesser commute time are now apparent but a permanent commitment to it will prompt millennials to ask for better health benefits even as the dust settles on the largest health crisis in the recent human history.

Policy: This economy is capturing the interest of an increasing number of white-collar employees, but any further progress depends on two factors – bringing in policies and regulations to protect the interests of the gig workforce and a complete digital transformation.

The lack of active governance to protect the interests of its workforce has been a big deterrent against participation in the gig economy. Regulations in favour of consumer interests, fair marketplaces, and labour and tax policies have been generally lacking.

The resultant underpaid work, non-payment of dues, poor quality work, and limited access to global payment models has been pushing many away from the gig marketplace. But the massive scope of the gig economy has finally forced movement on that front.

In the US, where gig workers are touted to grow by 43 per cent in 2020 according to Bureau of Labor projections, federal coronavirus relief bill of $2 trillion has been announced whereas the UK government’s aid package will give relief to 3.8 million gig employees.

In the Indian context too, the future of the gig economy looks promising. In line with the prediction of ASSOCHAM, a report by FICCI, EY, and NASSCOM, states that India is leading in terms of online labour market globally with a 24 per cent share.

Further, a study titled “Workforce Agility Barometer” reveals that 56 per cent of the Indian firms hire more than 20 per cent temporary workers. This pandemic can be a reckoning for the government to cover regulatory ground and accelerate the pace of reforms for the gig economy. Investment in digital gig infrastructure can fit well with the government’s agenda of building self-reliance throughout the country.

The future of the gig economy

Growth of the gig economy in a country like India necessitates digital transformation at an unprecedented scale. The incentive for such an investment for government is in growth numbers; digital economies lead to 2.5x faster growth than legacy economies.

COVID 19 has given businesses a new perspective. The previous impossible is now an everyday reality. For the gig economy, there are many bright future possibilities, if the present is used to lay the groundwork. It is important that the economy prepares itself now to meet the demands of a new normal, as and when it happens.