National Recruitment Agency or NRA will conduct a common preliminary examinations for all these recruitment, which are at present conducted by the Staff Selection Commission (SSC) and the Institute of Banking Personnel Selection (IBPS). 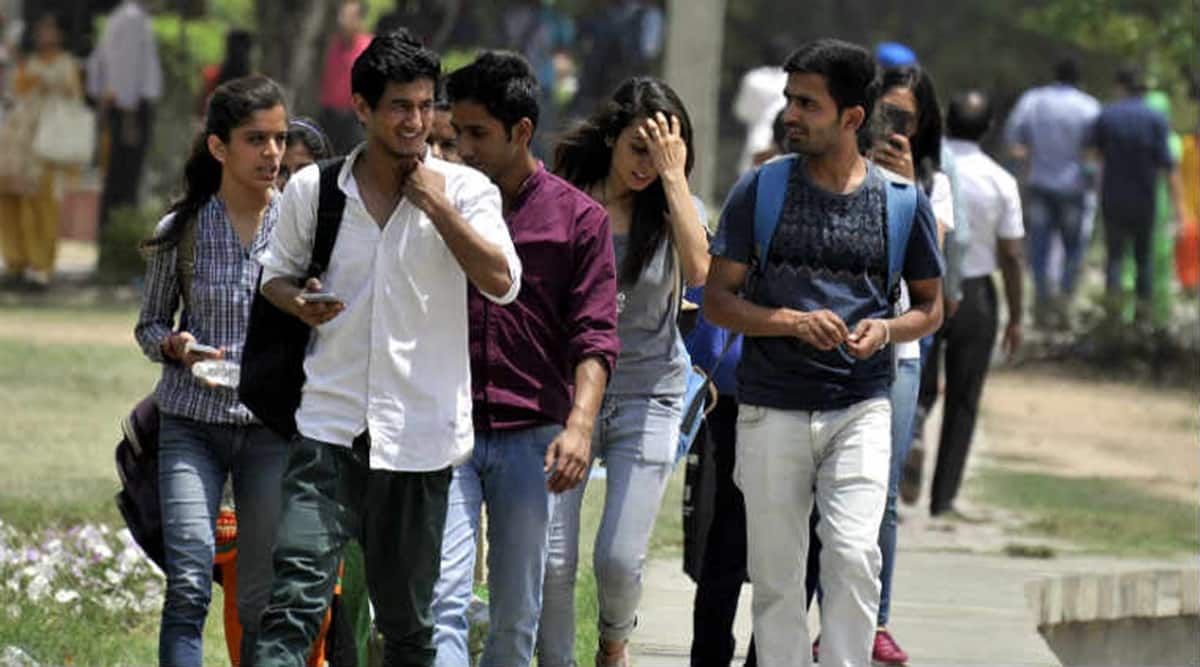 .The petitioners have sought quashing or setting aside of the notification. (Representational image)

The Union Cabinet chaired by Prime Minister Narendra Modi on Wednesday gave its approval for creation of the National Recruitment Agency (NRA) to conduct a preliminary exam – named common eligibility test (CET ) — for recruitment of Group B and C (non -technical) staff in the Central government.

The online test will be conducted to screen/shortlist candidates at the first level for vacancies, which are at present filled through different exams conducted by Staff Selection Commission (SSC), Railways Recruitment Board (RRB) and the Institute of Banking Personnel Selection (IBPS).

“Based on the screening done at the CET score level, final selection for recruitment shall be made through separate specialised Tiers (II, III etc) of examination, which shall be conducted by the respective recruitment agencies,” read a statement issued after the meeting.

Read | First right theirs, all govt jobs in MP only for children of state: Chouhan

The present recruitment agencies — IBPS, RRB and SSC — will remain in place, it was informed.

The #NationalRecruitmentAgency will prove to be a boon for crores of youngsters. Through the Common Eligibility Test, it will eliminate multiple tests and save precious time as well as resources. This will also be a big boost to transparency. https://t.co/FbCLAUrYmX

Information and Broadcasting Minister Prakash Javadekar said, “Today, youths have to appear in many exams for jobs. There are about 20 recruitment agencies in the government. If one has to appear in four or five exams (for different jobs), he/she will have to appear in different examinations. To end this, a historic decision to set up a National Recruitment Agency has been taken.”

Prime Minister Narendra Modi tweeted, “The #NationalRecruitmentAgency will prove to be a boon for crores of youngsters. Through the Common Eligibility Test, it will eliminate multiple tests and save precious time as well as resources. This will also be a big boost to transparency.”

Stating CET will be conducted twice each year, Minister of State for Department of Personnel and Training (DoPT) Jitendra Singh said, “This reform will bring ease in recruitment, ease of selection, ease of job placement and thereby ease of living…”

Singh also said the CET will be conducted in 12 languages.

The NRA will be headed by an officer equivalent to the rank of Union Secretary and will also have representatives from SSC, RRB and IBPS. The Cabinet approved Rs 1,517.57 crore for NRA for three years.

DoPT Secretary C Chandramouli said every year on average 2.5 crore to 3 crore aspirants appear for about 1.25 lakh Group B and Group C vacancies in central government, and more than 50 recruitment tests are conducted each year.

Once the proposed exam is in place, based on CET score a candidate can apply for a vacancy with the respective agency.