231 cases of Zika reported from 3 states, no deaths recorded: Govt

83 cases were reported from Kerala and one from Maharashtra. As many as 147 cases were recorded in four districts of Uttar Pradesh, namely Kanpur (139), Lucknow (6), Unnao (1) and Kannauj (1), Union Minister of State for Health Bharati Pravin Pawar said. 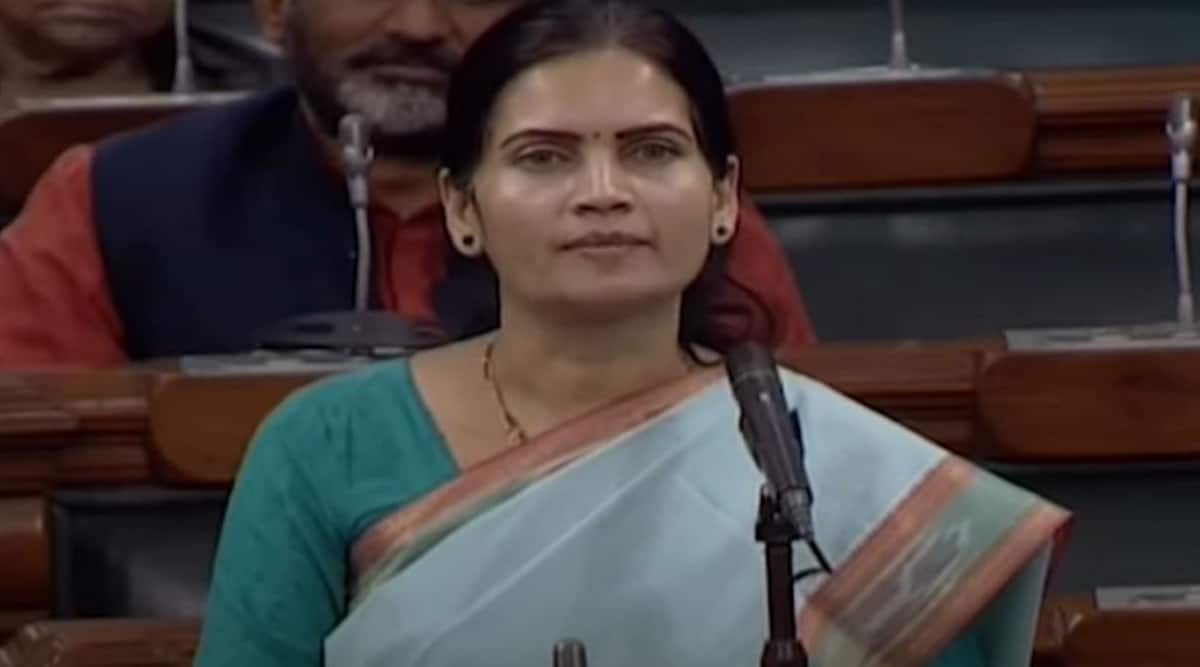 Pawar, specifically, presented the data that the Total Fertility Rate (TFR) declined to 2.0 in 2019-21. (File Photo)

A total of 231 cases of Zika virus were reported from the states of Uttar Pradesh, Kerala and Maharashtra this year, the Rajya Sabha was informed on Tuesday.

No deaths were recorded from these three states, Union Minister of State for Health Bharati Pravin Pawar said in a written reply.

Pawar said 83 cases were reported from Kerala and one from Maharashtra.

Listing the measures that have been reported to prevent the virus’ spread in Uttar Pradesh, Pawar said the state has deputed state-level Rapid Response Team (RRT) in the district for monitoring and supervision, while vector control measures have been intensified and a joint plan between municipal and health authorities has been formulated.

Samples from suspected patients are sent to the the King George’s Medical University (KGMU) daily and the state has established surveillance of fever cases in neighbouring districts, she said.

A daily review of containment measures is done at district and state level, she added.

The Union Government has been extending the requisite technical and other support to the state government in this regard, the minister said.

Public health experts have been deputed and mosquito samples brought by the team have been sent to NIMR, Delhi, Pawar said. Technical guidelines have been provided to the states, including Uttar Pradesh, for Aedes vector control which transmits Zika, Dengue and Chikungunya diseases, she added.

Vector control activities have been reviewed and intensified according to the National Centre for Vector Borne Diseases Control’s guidelines and advisories have been issued to strengthen awareness of these activities, Pawar said