Yes, it’s time we asked ourselves: Is it fair to put children on reality shows?

While these shows argue that they are trying to unearth the 'talent' that is present in children, these reality shows have an adverse ramifications on the participants. 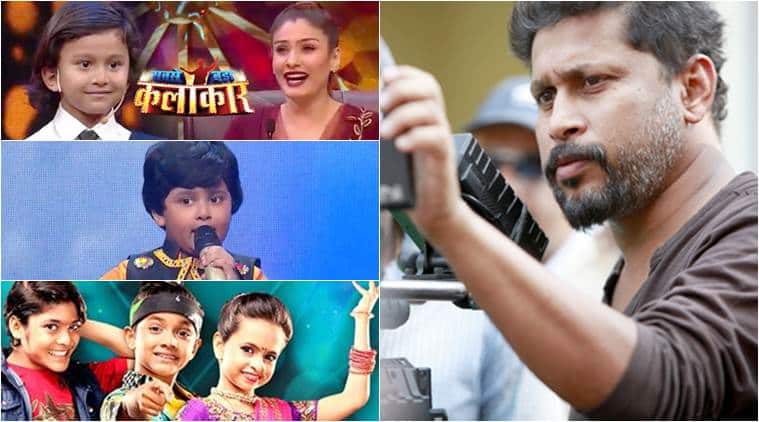 There is a moment in Sacha Baron Cohen’s Bruno, where he holds an audition for the “hottest baby photo shoot ever”. Superficially, that scene offered comic relief, but it made a stronger, compelling statement about the extent to which parents who were obsessed with glamour went in order to acquire fame, indirectly.

This is an important, thought-provoking request. When reality shows became a hit, almost instantly, we became a society alarmingly obsessed with ordinary lives that were punctuated with drama. Competitive reality shows like Roadies and Boogie Woogie were initially designed for adults who participated in them. These shows worked wonders for the TRPs, drawing in a mammoth spill of viewership. With this, came the inclusion of children into the framework of the reality TV, pandering to the needs of an ever-growing audience. From Sa Re Ga Ma Pa Lil Champs and Indian Idol Junior to Junior Masterchef India and Super Dancer – there is now a deluge of reality shows that populate our television screens.

While these shows argue that they are trying to unearth the ‘talent’ that is present in children, these reality shows have an adverse ramifications on the participants. There is a tremendous pressure on the children to ‘perform’ and ‘do well’. Reality television exists to immediately catapult children to popularity, but it also a stressful platform. Children, in turn, become fame-hungry, constantly surrounded by cameras, which might elevate their confidence, or cripple it. More often than not though, it’s the latter. In addition, children get corrosively competitive.

Experts believe that reality shows for children therefore, is unerringly unhealthy. Harsh remarks from the judges can set off a range of emotions within them, and the children are not mature enough to properly deal with failure and criticism. Humiliation on national television can have lasting detrimental ramifications. In addition, experts claim, that children achieve instant fame through reality TV – they are suddenly catapulted into the spotlight and everyone knows them. However, as soon as the luster of the fame fades after the end of a show season, they cannot cope with it. This could lead to frustration and even self-harm.

Things you need to know about swimming during menstruation