Haridwar city circle officer (CO) Shekhar Suyal told The Indian Express that they have added the names of Yati Narsinghanand, a controversial Hindutva leader who had organised the Haridwar event, and Sagar Sindhuraj Maharaj from Roorkee to the criminal case now. 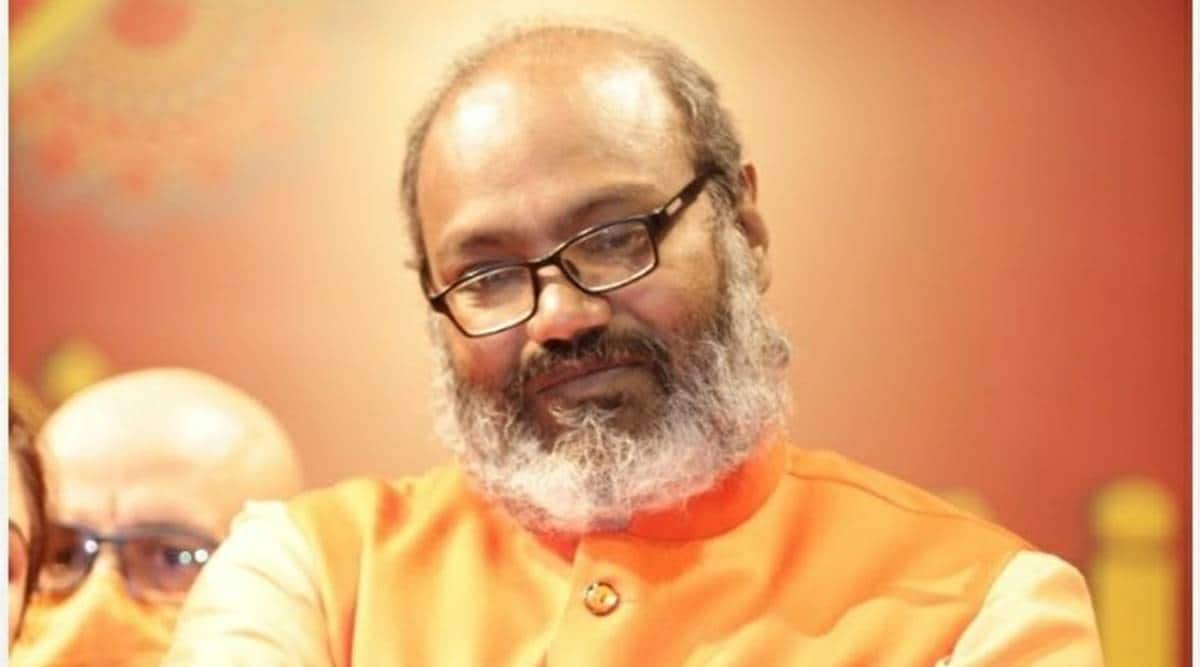 The Uttarakhand police on Saturday added the names of Yati Narsinghanand and one more accused in the FIR registered in connection with a recent three-day ‘Dharam Sansad’ held in Haridwar, where a series of hate speeches targeting Muslims and calling for violence and assassination were made.

While the FIR was lodged on December 22 on the complaint of one Gulbahar Khan under Section 153A (promoting enmity between different groups and acts prejudicial to harmony) of the IPC, it only named former Shia Waqf Board chairman Waseem Rizvi, who recently converted to Hinduism and changed his name to Jitendra Narayan Tyagi. The names of Saint Dharamdas Maharaj and Annapurna Maa were added to the FIR last week.

Opinion |It is dangerous to ignore Haridwar hate speech

Haridwar city circle officer (CO) Shekhar Suyal told The Indian Express that they have added the names of Yati Narsinghanand, a controversial Hindutva leader who had organised the Haridwar event, and Sagar Sindhuraj Maharaj from Roorkee to the criminal case now.

“The FIR already had three names and on Saturday we added two more names, taking the number of accused to five in total. These names were added following investigation in the case. As the investigation is still going on, more names might be added,” said the CO, adding that no arrest has been made in the case so far.

Meanwhile, a massive protest was held outside the Uttarakhand police headquarters and the State Secretariat here Saturday against the ‘Dharam Sansad’. Those protesting, mainly locals belonging to the Muslim community, demanded immediate arrest of the accused in the case. Starting at around 11 am, the protest went on for about 2-3 hours following which the protesters were given assurance about proper legal action against those who made hate speeches at the Dharam Sansad even calling allegedly for genocide of minorities.

Uttarakhand DGP said that those protesting outside the police headquarters were against the Dharam Sansad and were demanding action against the accused. “We have assured them that the law will take its own course and no culprit will be spared. We already have named five people in connection to the event and proper action will be taken against them,” he said.

During the 17-19 December religious conclave, repeated calls were allegedly given by several speakers to wage a war against Muslims and reduce their population in India.

Narsinghanand, who is already facing several FIRs in UP, called for a “war against Muslims” and urged “Hindus to take up weapons” to ensure a “Muslim didn’t become the Prime Minister in 2029.”

Former Delhi BJP spokesperson Ashwini Upadhyay was among those who attended the conclave and presented Narsinghanand a copy of the Constitution.