"We are saying, we are going to increase the intake. Women are already there in the Army. We are now going to take them more into some other cadres gradually, we are expanding the Indian Army to women officers," Army Chief General Bipin Rawat said. 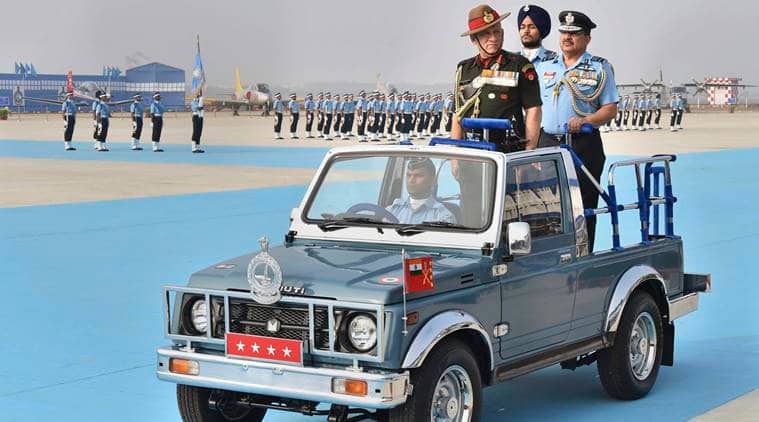 The Indian Army has proposed to gradually increase the intake of women in more non-combat roles such as interpreters and cyber specialists, its Chief General Bipin Rawat said on Saturday.

Speaking to reporters on the sidelines of the combined graduation parade at the Air Force Academy in Dundigal (Hyderabad), the Army Chief said that the military was also mulling to recruit women for positions in the military police, news agency PTI reported.

“We are saying, we are going to increase the intake. Women are already there in the Army. We are now going to take them more into some other cadres gradually, we are expanding the Indian Army to women officers,” he said.

The comments come a few weeks after General Bipin Rawat stated that the army was not yet ready to have women in combat roles.

Subscriber Only Stories
View All
ExplainSpeaking: How to evaluate a Union Budget
Mahesh Vyas writes: Why the job shortage is for real
Delhi confidential: Focus On Projects
Gandhi to Tagore: At old St Stephen’s campus, a glimpse into remnants of ...
Apply New Year promo code SD25
Read : Army not yet ready to send women in combat: Gen Rawat

“We haven’t taken them in frontline combat as of now, because we feel that we are not yet ready for that. While the facilities have to be created in these arms, women will have to be prepared for the hardships… Let us not start comparing ourselves with the western nations. These nations are more open. We have become more open… for example, in big cities, men and women are working together. The people in the Army don’t come from these big cities. They will continue to come from villages, where the kind of intermingling that is expected has not happened,” the Army Chief had said. 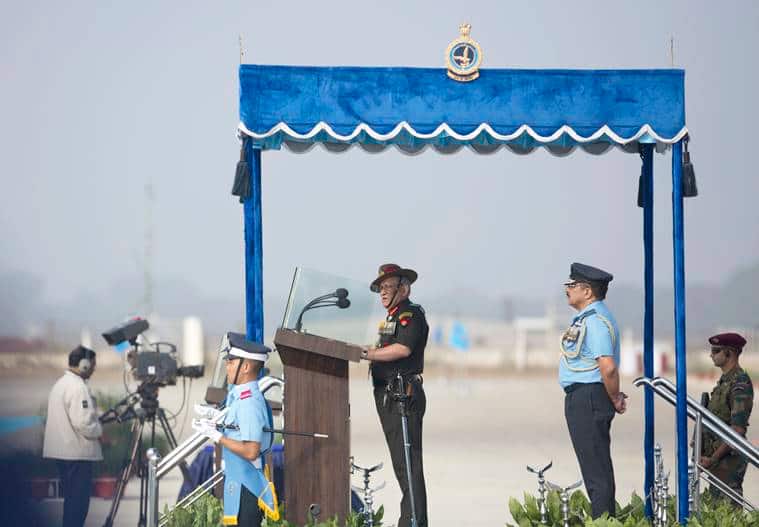 Indian Chief of Army Staff Bipin Rawat speaks during the graduation parade at the Air Force Academy in Dundigal, outskirts of Hyderabad, India, Saturday, Dec. 15, 2018. A total of 139 flight cadets including 24 women officers were commissioned as flying officers on Saturday on successful completion of their training, a press release said. (AP Photo/Mahesh Kumar A)

Replying to a question about Army increasing intake of women, the Army chief said, “Women were there in the legal and education areas already and the army wanted interpreters, cyber specialists, people in the information warfare domain and in accounts and audit services.”

Referring to the women among the graduating cadets, the Army chief said, it was heartening to see so many being commissioned.

“As empowered women of our great nation, you all are becoming a member of the prestigious Armed forces which will act as a source of inspiration to others to look up to and emulate,” he said.

Extending best wishes to the young officers who joined the services, Rawat said, “I am confident that the Air Force will continue to touch the sky with glory always and every time.”

Pokemon Go maker is said to go after $3.9 billion valuation