Woman at centre of UP video row has guards: To stop her from running away 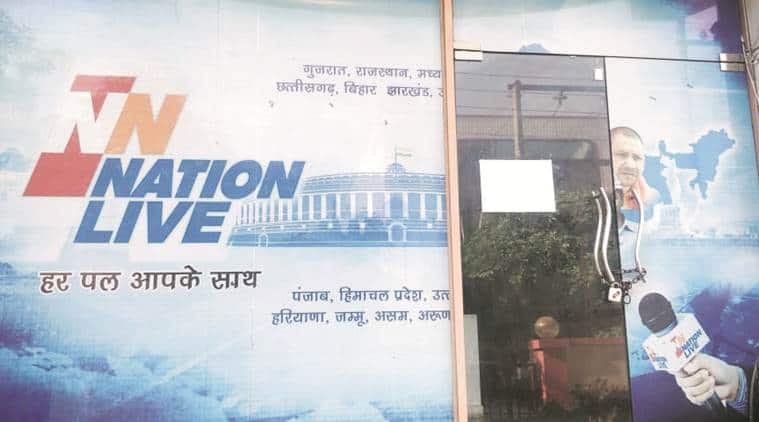 Sitting in her two-room house on the first floor of a run-down building in a local market in Kanpur city, the 32-year-old woman — now at the centre of a video row that has led to the arrest of a freelance journalist and an editor and head of a Noida-based channel — watches videos on a loop on her cellphone.

A woman officer of the UP Police’s Local Intelligence Office sits in another room while on the ground floor, near a few vegetable vendors, sits a male constable. They have been here since the video, in which she is heard making claims about Uttar Pradesh Chief Minister Yogi Adityanath, was aired by the Noida channel. While the woman says the police personnel are here for her “security”, the mother says they have been helpful in “stopping her from running off to Lucknow, now and then”.

The woman, her mother says, was married to a Kanpur-based man two years ago, but came home barely 10 days later. Much of the space in the two rooms is taken up by gifts, still wrapped, that were returned by the woman’s in-laws – a dressing table, an almirah, a refrigerator, a mixer-grinder, a suitcase.

In the first room, right at the entrance, the woman’s father lies on a wooden cot, bedridden since he suffered a heart attack about a year ago. Prashant Kanojia, a freelance journalist was picked from his Delhi based house by UP Police.

As the woman watches another video, her mother intervenes but fails and says the 32-year-old had been mentally unwell since her failed marriage. The family says the woman had of late been living separately, in a room some distance away from their house, but has moved back to this house since the row over the video.

“Her mental condition started deteriorating after the divorce and became worse after she started living alone. She does not work and has no income. My elder daughter lives in Delhi and sends her some money. We are poor people and do not know what to do. She even sold off her gold jewelery to go to Gorakhpur and Lucknow and would not listen to us. My husband used to work at a tent house, but now we have no income,” says the mother.

The woman, still watching her phone, says, “Like the rest of the world, my mother too does not understand me. My family is not supportive and that is why I have been living alone. I need to settle now. I am not a fool like everyone thinks. I did my BSc in 2008. I wanted to meet the Chief Minister to seek help after I was abandoned by my in-laws. I could not meet him in Lucknow but then someone told me that he visits Gorakhpur during festivals. So I first went to Gorakhpur last Diwali and handed him my application seeking help,” says the woman. “I met the CM next at a Janta Darbar during Holi this year and again handed over my application.”

Additional SP, Kanpur South, Raveena Tyagi, who met the woman at her home, said, “We heard her out. She kept repeating what she told the media. The family told us they had consulted a psychiatrist in the past. They have to seek medical help.”